Notorious Five: the countries with the most initial coin offering scams 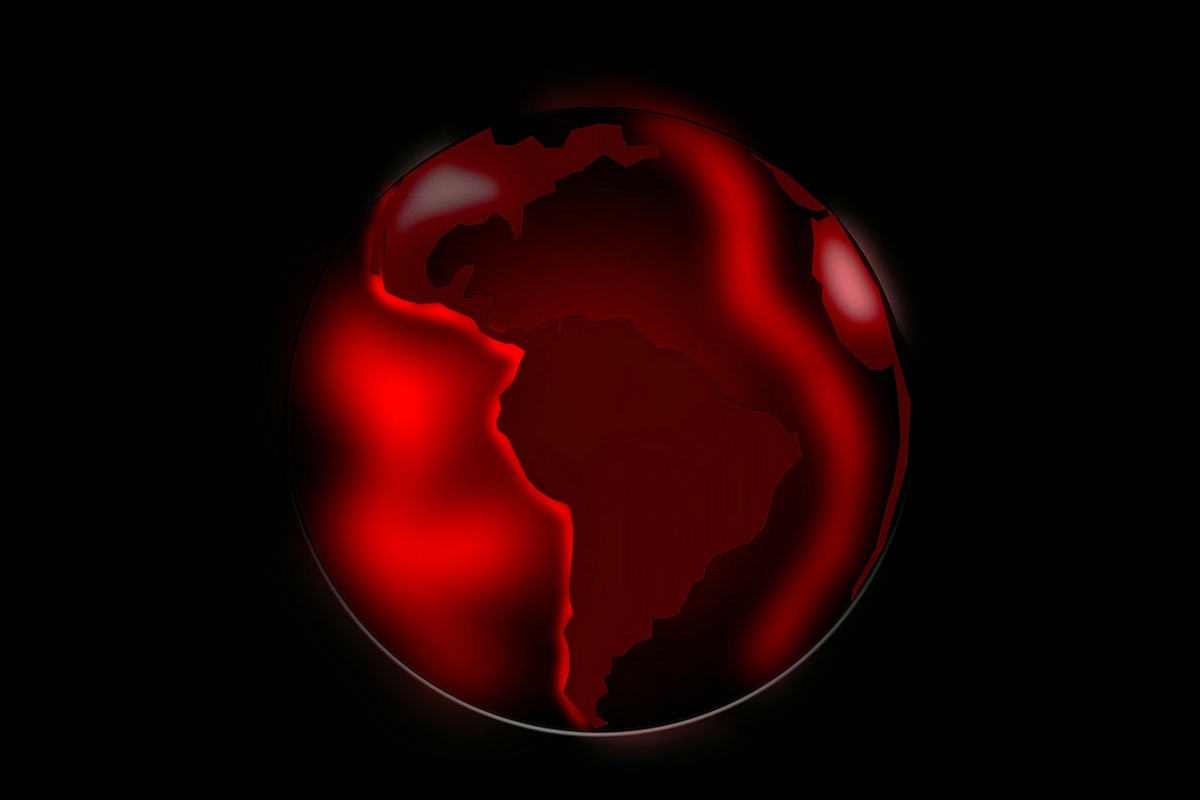 Headlines featuring another fraudulent token sale and founders getting away with millions of dollars are becoming too common nowadays. There are well-known websites which are trying to keep track of crypto projects that failed. These are sites such as DeadCoins which lists 911 projects at the moment of writing. Coinopsy offers the same feature and the current number of listed cryptos is 401. Coinopsy’s resource gives a much clearer explanation on the reasons why a token was included, rather than DeadCoins.

However, digging deeper, we see that there are numerous stories claiming that there are malicious initial coin offering (ICO) scams or research that “81 percent of 2017’s ICOs were scams”. With this, it’s quite easy to find out that there’s no real methodology behind the loud words, no list of the projects analyzed is presented, no clear criteria of how the scam was identified. And that you can check for yourself by perusing this document that led to dozens of scandalous headlines.

So, in an attempt to identify the countries with the most number of ICO scams, we conducted the analysis below.

The approach was the following:

We’ve analyzed the headlines and content, ratings and discussions of the most significant scams in the field and shortlisted the projects that were mentioned most often. Please note that the results were based on publicly announced labels, judgments, and claims which we cannot guarantee is 100% factual. We have excluded PonziCoin from the ratings since it was an educational Howey Coins.

We’ve allocated data on the founders or other vital projects figure’s names and nationalities to uncover its geographical identity. Crypto companies can be registered anywhere in the world (most likely in token-sales friendly locations) but we are considering the mastermind behind the project or the largest share of project’s victims are from the specific country. At times, the data wasn’t available to be uncovered. In some cases, we’ve split the geographical ownership of the project due to contradicting findings or, in case of Paragon, since even though CEO is American, most of the team were Russians.

We’ve collected all the data in the following table and examined it methodically. The concluded results are the pair of ratings. The first one is based on the most scam projects from the specific countries. The second one is the rating based on the amount of money raised by the fraudulent projects. 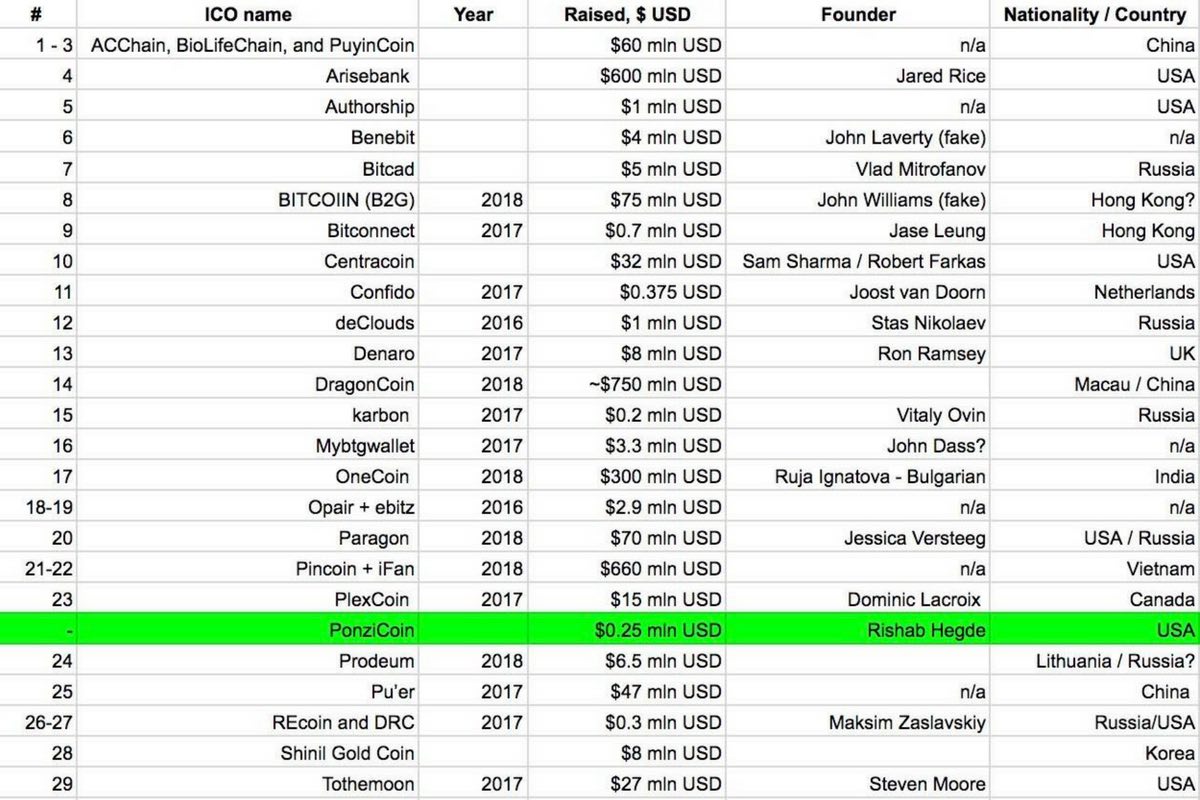 So, here’s the moment of truth: the top five countries with the most scam projects are:

We were unable to locate the data about four of the projects, but the amount of money raised by those wasn’t significant: totaling only in $10.2 million USD.