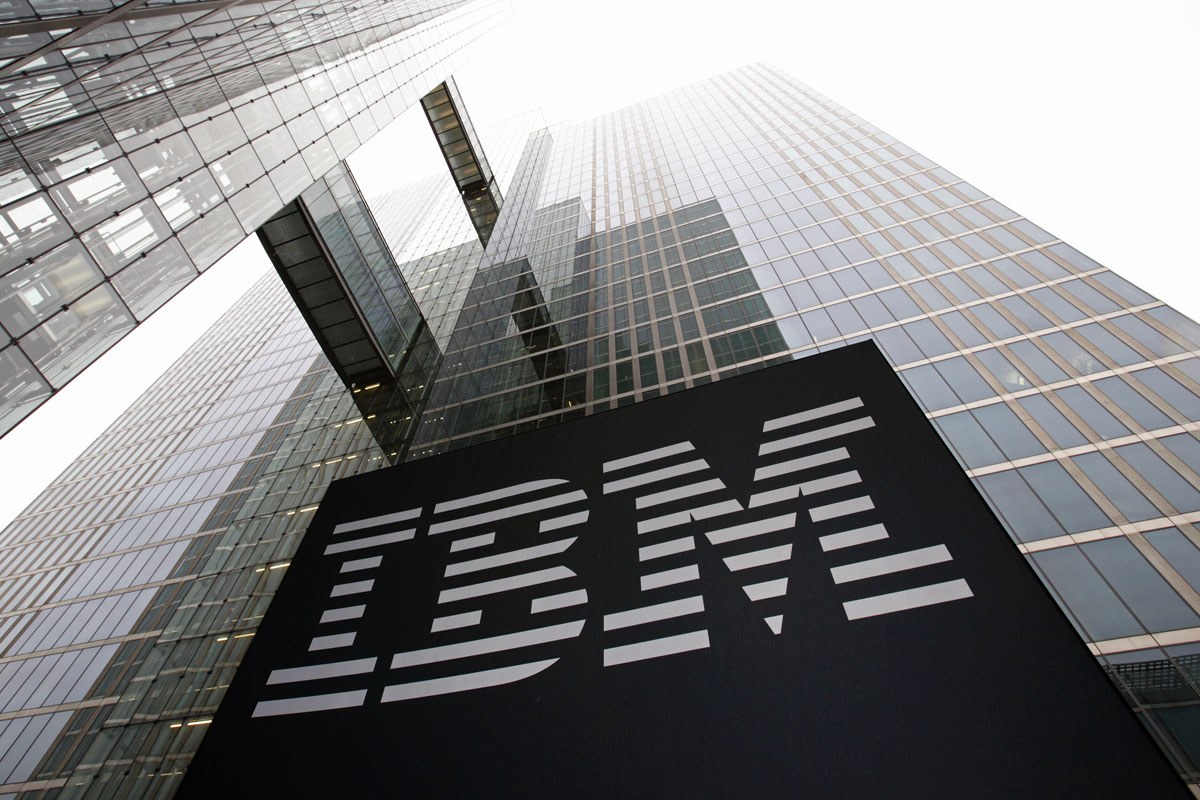 “Challenge accepted” might be known as a catchphrase by one of televisions’ more adult Barney’s, but the meaning might be set to change.

IBM, one of the world’s most prominent tech companies, has partnered with humanitarian organization Global Citizen to present the Challenge Accepted initiative, an anti-poverty movement campaign to offer aid to those who are impoverished globally.

Based on an initiative set by the United Nations’ Envision 2030, the companies are looking to make a change using blockchain technology.

IBM announced the initiative with a challenge for developers to join, saying that they are looking to empower developers to “construct a first of its kind donation tracking application, all done on a blockchain platform!” The tech giant promotes the project saying that those joining “will be given all the tools [they] need to get started on [their] mission.”

Not only will developers be aiding in the lives of others, the challenge offers an aspect of reward too and while on the ‘challenge’, they have the opportunity to complete various tasks which can earn them ‘points’ which can be redeemed for various things, such as access to IBM experts.

We’ve seen blockchain technology implemented for aiding impoverished areas in other aspects too, such as in UNICEF’s ‘Hope Page’ and cryptocurrency has been used to sponsor various projects such as Ethereum creator’s Vitalik Buterin’s funding for refugees, anti-aging, and research projects.

Simon Moss, the co-founder of Global Citizen, is an advocate for harnessing the power of blockchain to use for good and expressed this in a blog post concurrent with the announcement of Challenge Accepted’s launch, saying blockchain can be a “bold reinvention of how philanthropy and donors interact.”

Challenge Accepted will run from 15th May until 14th July of this year and the call is for “developers to construct the foundational layer of the much larger lifecycle of impact and accountability tracking; validating government and large corporate commitments and fund transfers resulting from Global Citizen’s advocacy work.”