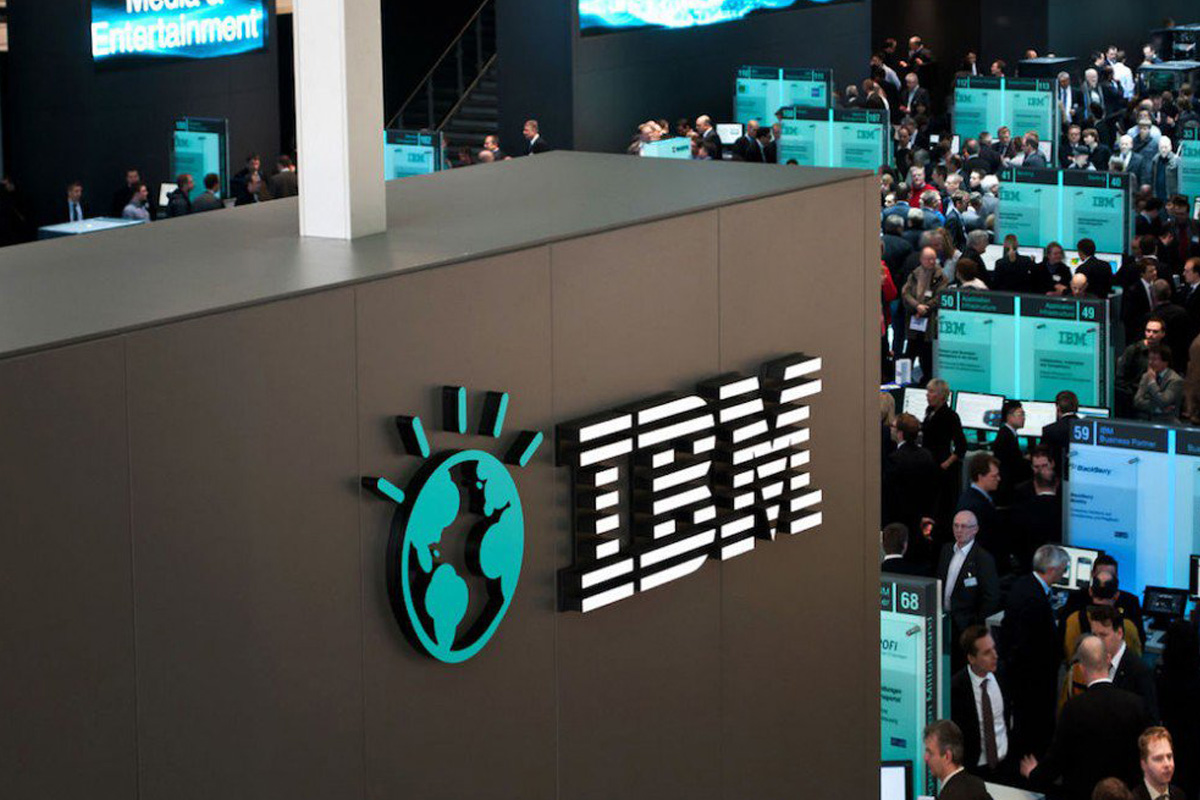 International Business Machines Corp (IBM) has announced a partnership with new coin cryptocurrency Stronghold USD in a bid to explore the use-cases of virtual currencies in the company.

According to Reuters, the new token launched recently on the Stellar blockchain network and acts as a stable coin which has a price tethered to that of the US dollar. Those interested in buying the token can do so through the Nevada-based Prime Trust – Stronghold USD’s banking partner – by depositing dollars and gaining an equal value in tokens.

Stronghold USD tokens will initially be accessible to businesses, international companies corporations, and financial establishments and the project is hoping to branch out to retail cases to follow in months to come.

Owing to the volatility of cryptocurrency prices often business and investors are dettered, but stablecoins – with a fixed rate – offer a virtual alternative with less wild fluctuations. Other stablecoins, such as Tether, USDX, and DAI employ the same dollar rate strategy and have made their name in the world of cryptocurrency for various reasons.

IBM has not been shy to explore cryptocurrency, having patented solutions for app-testing, and setting challenges to developers using blockchain technology, so it comes as no surprise that the company is making a deal with a new crypto-project.

Regarding the partnership and how soon it will operate, Jesse Lund – IBM’s vice president – has said that the “engineering work has been done on this token and we have seen a little bit of the early release of it.”

Founder and CEO of Stronghold Tammy Camp seems excited at both the prospect of the newly launched project and brand-new partnership, saying that the coin “allows folks to do payments, foreign exchange between companies in a very seamless and frictionless and more secure way,” and added that Stronghold USD “enables people to be able to trade that token with other assets and other tokens as well”.