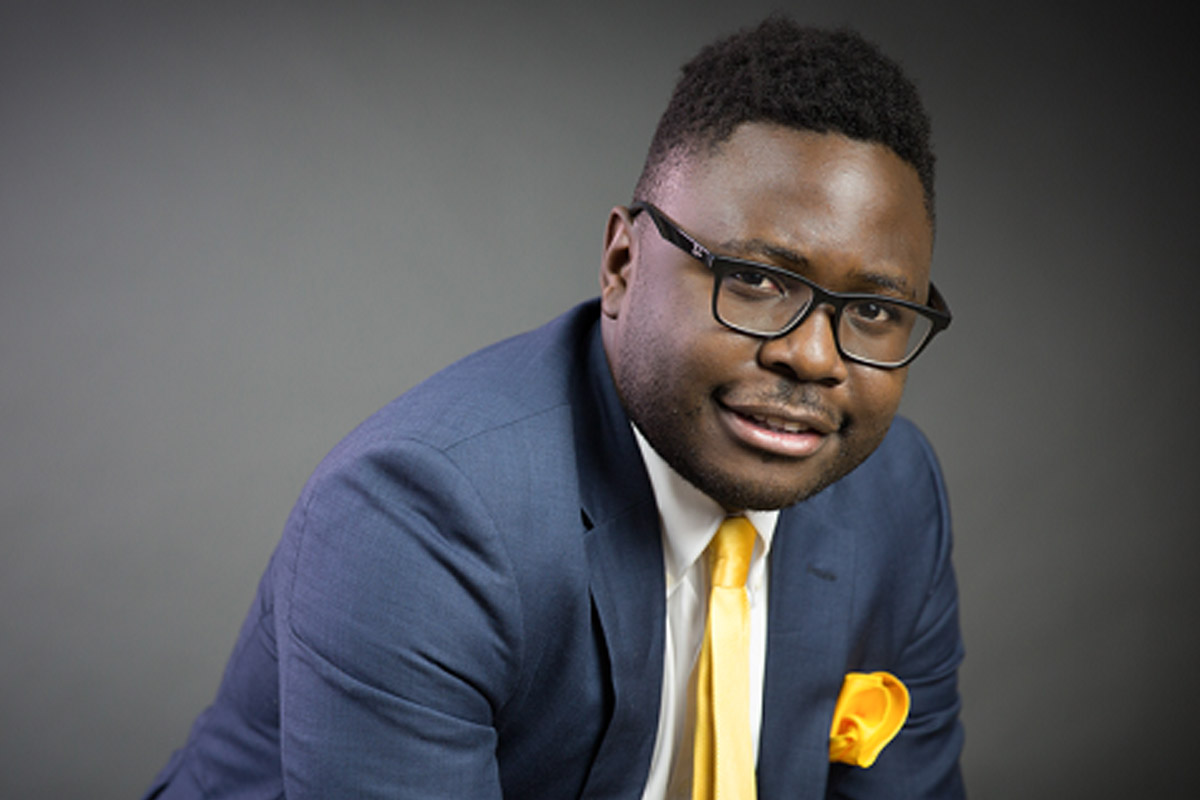 Ian Balina, an influential blockchain and cryptocurrency figure – as well as an initial coin offering (ICO) evangelist – has been crying for help after allegedly falling victim to a hack.

During a live-streamed video, Balina attempted to access his Google account to display a relevant document. However, it appeared that he wasn’t able to enter the account and after realizing this, he continued his stream without the document saying that he’ll “take care of that later.”

Later, Balina reportedly reached to his Telegram group for help, saying “Crypto Family, I need you now more than ever. I had to end today’s live stream early because I am being hacked” and proceeded to give his Ether wallet addresses asking for help tracking the funds.

A member on the group posted that he probably “stored his passwords on evernote, hacker asked for password reset during his livestream, it popped up on screeen as an email notification, hacker got into his email and reset evernote password, then got into evernote then took funds from his wallet (sic).”

Balina has suggested that he was hacked through his college email since it was listed as a recovery email to his primary Gmail account.

Reportedly, the investor had received an email denoting his college address had been compromised and tried to follow up on it, but thanks to a slow page load time, Balina ultimately ignored it – presuming that it was possibly just an old email.

Through his college email, his Gmail and subsequently Evernote’s security would be at risk.

Crypto Family, I need you now more than ever. I ended today’s live stream b/c I am being hacked. I’m not worried about the money. I learned my lesson. I only care about catching the hacker. Please email any information to [email protected] Thank you all the support. $ETH $BTC

According to Twitter user Crypto Kuo, Balina had also tweeted about the hack, but had quickly deleted the message.

Considering the timing of Balina’s message, it would seem as though the investor had tweeted before any funds had been moved from his wallet. Subsequently, a series of transfers have taken place – sending Balina’s Ethereum wallet address plummeting from values south of $1 million USD to little over $198.78 USD.

Some Twitter users are not buying the investors’ story – believing and expressing that the hack is a fake. The reason for their skepticism lies in the fact that the US tax season is winding to a close, and taxes are accordingly due – making for a convenient time for funds to go ‘missing’. One Twitter user replied to Balina that he had “[found] the hacker – you avoiding taxes. What’s the reward?”

Reddit users are also skeptical at the legitimacy of the hack and some are voicing their opinions on the platform. One user’s theory is that he “does not want to pay taxes so say got hacked and move to nontraceable addresses.”

Found the hacker – you avoiding taxes. What’s the reward?

It remains to be seen as to whether the legitimacy of the hack that has compromised Balina’s funds can be verified.