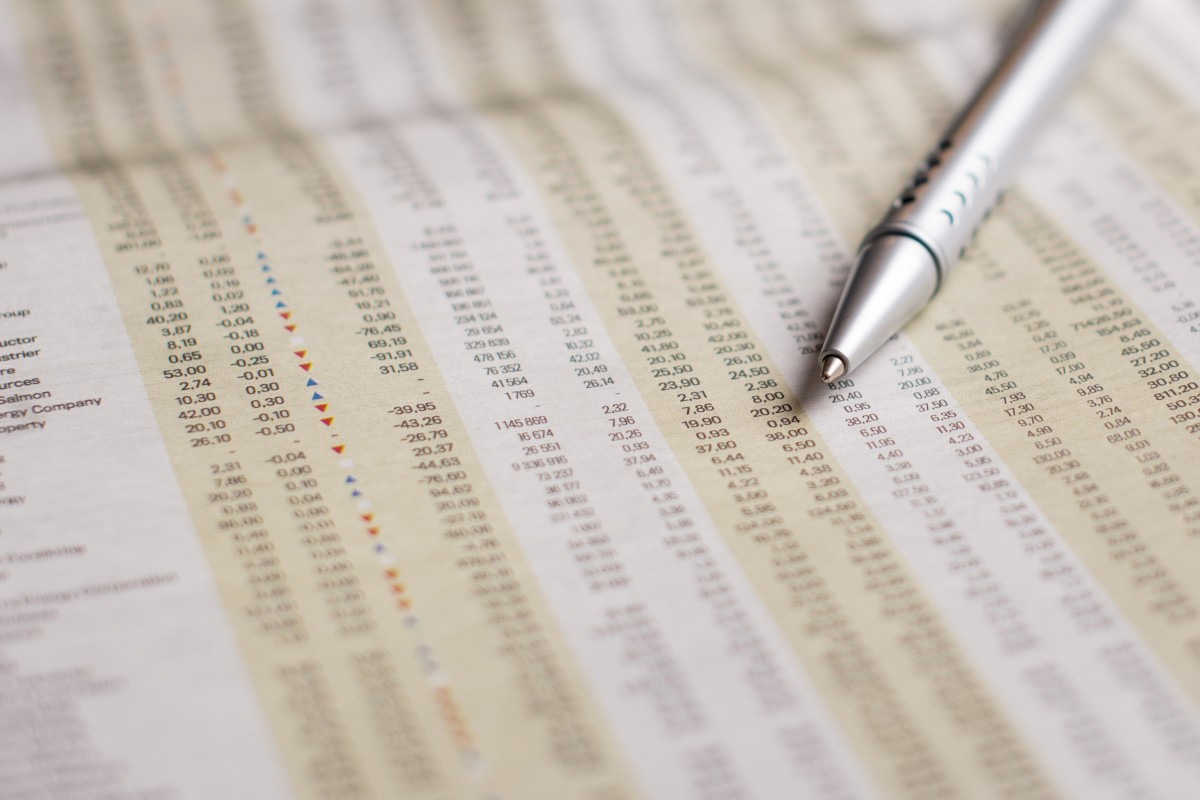 According to an announcement posted by the Hong Kong Stock Exchange (HKEx), Huobi has acquired the controlling stock interest in the Hong-Kong based firm.

Towards the end of last month, Pantronics had suspended trading its shares on the Main Board of the HKEx, claiming that there would be a “possible offer to be made under Rule 26 of the Hong Kong Codes on Takeovers and Mergers.”

There were also indicating factors that Huobi was holding over 70% of the firm’s shares. It was then confirmed that the exchange had gained a total of 66.26% of the company and that Fission Capital, a blockchain-based platform, was also holding shares of 5.41%.

This acquisition of shares in the firm might have appeared to be a reverse initial public offering – similar to a reverse coin offering –  but this was disputed by a partner at Fission Capital Sandy Peng, who had stated that it was merely a straightforward acquisition.

“Fission [has] years of experience in the HK Capital market. We participated in this acquisition alongside Huobi [and] believe Huobi’s rich experience in this sector, the institutional and regulated international platform this new vehicle creates will be the ideal launchpad for any international and institution related businesses that Huobi may decide to explore in the future.”

Peng also claimed that the official HKex report was acting as “a way an announcement from Huobi”.

Huobi is currently sitting as the third largest exchange, according to CoinMarket Cap in terms of daily volumes in trading.