Blockchain: Finally, technology that can be used to solve real world problems 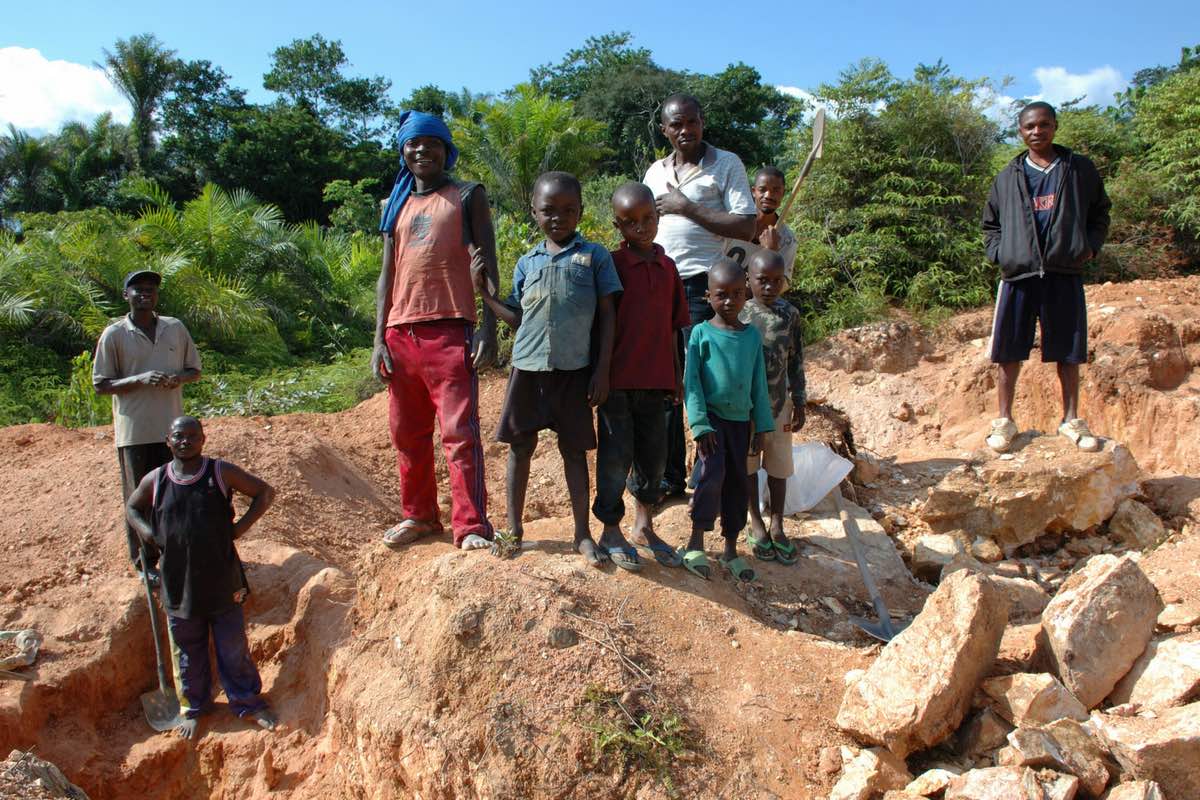 At this point, a handful of people have agreed that digital currencies and blockchain have a massive potential to disrupt existing financial system and change the way we used to think of money forever. But it’s much more than that. So far, baby steps for blockchain adoption were made by many players in the field: Dubai is going to use it to verify court judgments, UPS thinks of using blockchain for the shipment tracking.

But some might be great, and that will make all the difference.

Let’s cut the costs of remittances in Kenya?

One of the first blockchain startups with a humanitarian mission was BitPesa back in 2013.

Its primary mission was to take on remittance providers like Western Union Co. by using the Bitcoin virtual currency to cut transaction costs for Kenyans working abroad who send home $1.2 billion USD a year.

At that time, international payment processors were deducting between $10 USD and $17 USD to wire $200 USD (which is 5-7.5%) to Kenya from the U.S., and the transfer could take anything from an hour to five days. Imagine this scenario: your beloved grandma decides to go to Kenya and is robbed and badly injured during the safari tour. How soon could she get help from abroad under those circumstances? Will she even be able to make it?

BitPesa was going to charge 3% (which is up to 60% less than existing alternatives) on overseas transfers and claimed the money would arrive the same day.

Time was passing by, and the project was evolving. Later, in 2017 BitPesa’s CEO, Elizabeth Rossiello claimed that her company “lowered the cost of international payments by 75% and reduced the time to settle between currencies from 12 days to less than 2 hours.”

That’s 15% higher than it was initially declared. If we look into the project’s website the numbers are even more impressive: BitPesa’s transactions are 90% cheaper and 100% easier.

However, those figures are not backed by the facts.

Weirdly enough there was not that much coverage about this tremendous achievement as well as confirmation of its impact for people of Kenya. While BitPesa is still sound, they are slowly changing their focus from humanitarian to commercial. They are now looking into extending operations to Europe and the Middle East. Earlier in 2018, they acquired Spanish online money transfer company called TransferZero for that reasons. On top of that, they are not only about money transfers but also trading.

This one was a huge deal in 2016. The UK government decided to cut down the fraud by tracking welfare recipients spendings using the blockchain.  The trial began in June with 24 users in association with Barclays, RWE power, the University College London and the principal partner GovCoin Systems.

The company started working with NGOs and governments on a platform to save the $1 trillion USD that claims is “lost annually due to friction and fraud costs in the distribution of social welfare and aid.”

While the project idea is a good thing, the UK parliament saw the use of blockchain as nonviable for the welfare and benefits system, owing to limited take-up potential and the expenses it would incur.

Following this, GovCoin Systems transformed into DISC Holdings, a product that “enables the trusted exchange of data in ways that reduce costs, improve security and allow individuals to control the ownership and use of their transaction and identity information.”

The website of GovCoin Systems now redirects the browser to DISK Holdings. The last announcement on the website, dated by the 6th June 2018 states that Disk Holdings were acquired by Rivetz, the mobile security solutions provider. So far, no trillion “lost annually due to the fraud costs” found there.

2017 was a turning point for utilizing blockchain for that sake of humanitarian values.

It was the year when the World Food Programme (WFP) took the first steps to harness blockchain technology to enhance our ability to provide effective assistance to the people served – and save millions of dollars at the same time.

In January 2017 WFP, the food-assistance branch of the United Nations, initiated a ‘proof of concept’ method to confirm basic assumptions around the capabilities of blockchain in authenticating and registering transactions in the Sindh province of Pakistan.

Taking lessons learned from Pakistan, WFP built and implemented a more robust blockchain solution to use in refugee camps in Jordan.

As of January 2018, more than 100,000 people staying in camps redeem their WFP-provided support through the blockchain system. WFP now has a full in-house record of every activity that occurs at that retailer, assuring greater security and privacy for the Syrian refugees. It also allows a significant reduction of third-party costs.

Since then, this April, the Belgian government contributed €2 million EUR to promote the blockchain project to allow the UN to use the technology to fight hunger in impoverished areas.

What’s happening now and what does the future hold?

Amnesty International has been looking at blockchain as a tool to track cobalt’s journey coming from artisanal mines in Democratic Republic of Congo (DRC) and going to products used in smartphones and electric cars. Since the DRC has been a hotbed of corruption, political unrest, and violence, having a blockchain tracking aids the situation.

More than half of cobalt’s world supply comes from one of the poorest countries in the world, and it was uncovered by UNICEF back in 2012 when they discovered that the number of children working in the mines only in southern Katanga was about 40,000. This is a whopping one-third of the total number of workers.

The project in Congo would involve vetting miners and providing them with a digital tag. Each bag of cobalt produced by the miner would then be sealed, tagged, and entered on the blockchain via a mobile device along with details such as weight, date, time, the miner’s name, and photographs.

Sources close to a pilot expected it to be launched this year. The goal of the project is to guarantee that children were not involved in mining cobalt for products such as Teslas or iPhones.

Another example of a great but underreported humanitarian challenge due to be solved is verifying the identities of the more than one billion people currently living without proof of existence. This identification is critical for accessing a wide range of services and activities, including education, healthcare, voting, banking, and childcare benefits.

Accenture is working with Microsoft to support ID2020, a global campaign which leverages blockchain to help establish personal identities. Their goal is to reach five million children by 2020. That means expanding its reach by more than three times over the next three years.

There are also other commercial organizations joining this movement in attempts to tackle the hardest humanity’s problems with the power of blockchain. Blockchain for Social Impact Coalition (BSIC), an incubator for the blockchain projects that can address social and environmental challenges is an initiative of ConsenSys. Amongst the blockchain utilizing companies they are supporting in 2018 are Kidner Project, a decentralized protocol to facilitate kidney paired donation, Arcadia, the platform that enables NGOs to provide cash transfer services to refugees, and unCHAINed, digital identity and resource allocation system that might help refugees with self-sovereignty faster and many more.

This proves that even though blockchain humanitarian initiatives had quite a bumpy start, there’s light at the other end of the tunnel.