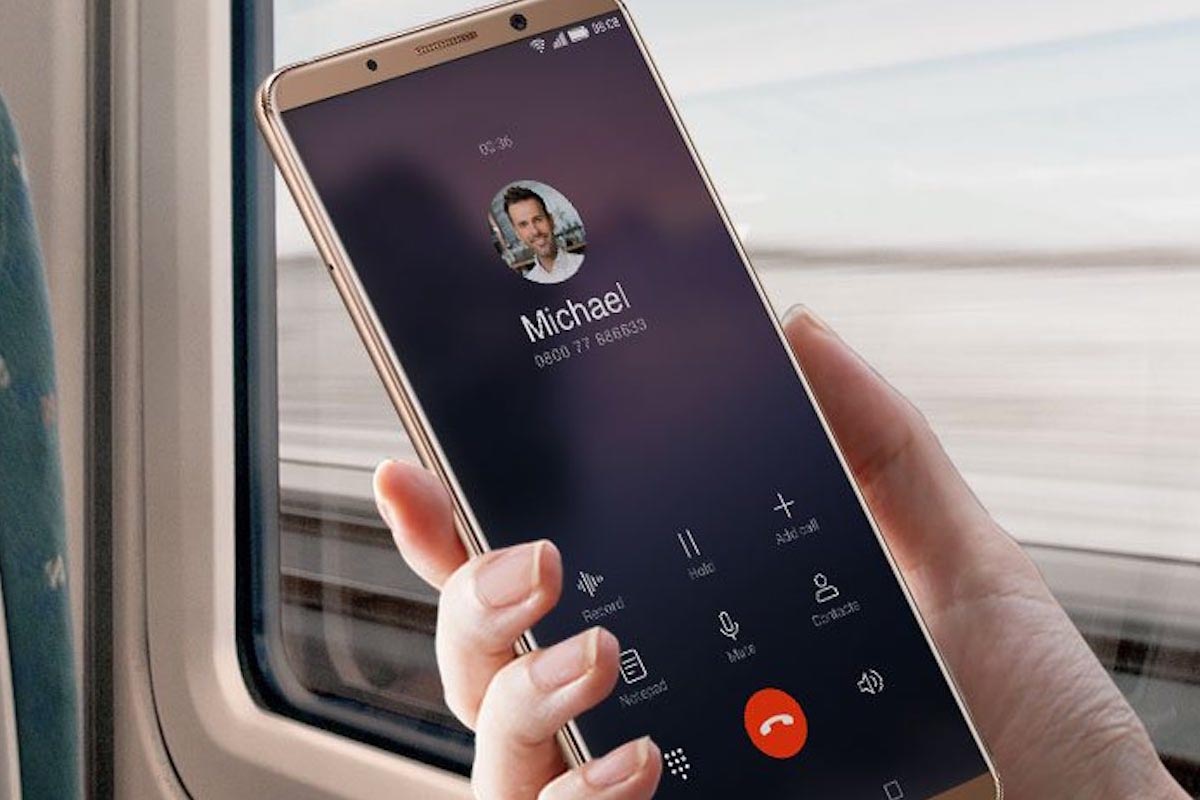 Huawei presently stands as the third largest smartphone manufacturer, globally – though the firm might be better known as the stewards behind the Honor marque in the United States – and a new report has now revealed that the Chinese giant could be readying its own bid into blockchain technology.

Bloomberg reports that Huawei is now seeking to license SIRIN OS – the proprietary operating system developed by Sirin Labs – with the view of implementing both the operating system and support for decentralized applications (or DApps) on Android.

While neither Huawei nor Sirin Labs have confirmed a potential partnership, such a handshake could have massive ramifications as both firms have announced a meeting which took place in February this year.

Earlier this year, Sirin Labs launched its own initial coin offering (ICO) with the view of cultivating a portfolio of blockchain-ready hardware.

The company’s first hardware effort – a $14,000 USD smartphone named the Finney – would apparently only be available to investors who hold the company’s SRN token. Sirin Labs may well be the first company to steam ahead in the blockchain era – the company has asserted that its new ecosystem of products (including an all-in-one PC) will form an independent Blockchain network powered by IOTA’s Tangle technology.

SIRIN OS would launch with the view to support blockchain applications such as cryptocurrency wallets, and would introduce support for a physical security switch and a ‘behavioral-based’ intrusion prevention system.

Huawei, similarly, is not exactly a stranger to blockchain – the company recently outlined a submission to use a blockchain to record digital rights management with China’s State Intellectual Property Office.

The filing, which was first submitted in August of 2016, outlines a system wherein verification information pertaining to digital media or content items would be stored on a blockchain.

It remains to be seen how Huawei or Sirin Labs would proceed with plans to introduce SIRIN OS or DApp support on Android. Of late, Huawei’s recent flagship smartphones – pioneered by the Huawei Mate 10 Pro – have issued a strong focus on AI-led processing through the development of Huawei’s proprietary Kirin 970 chipset.