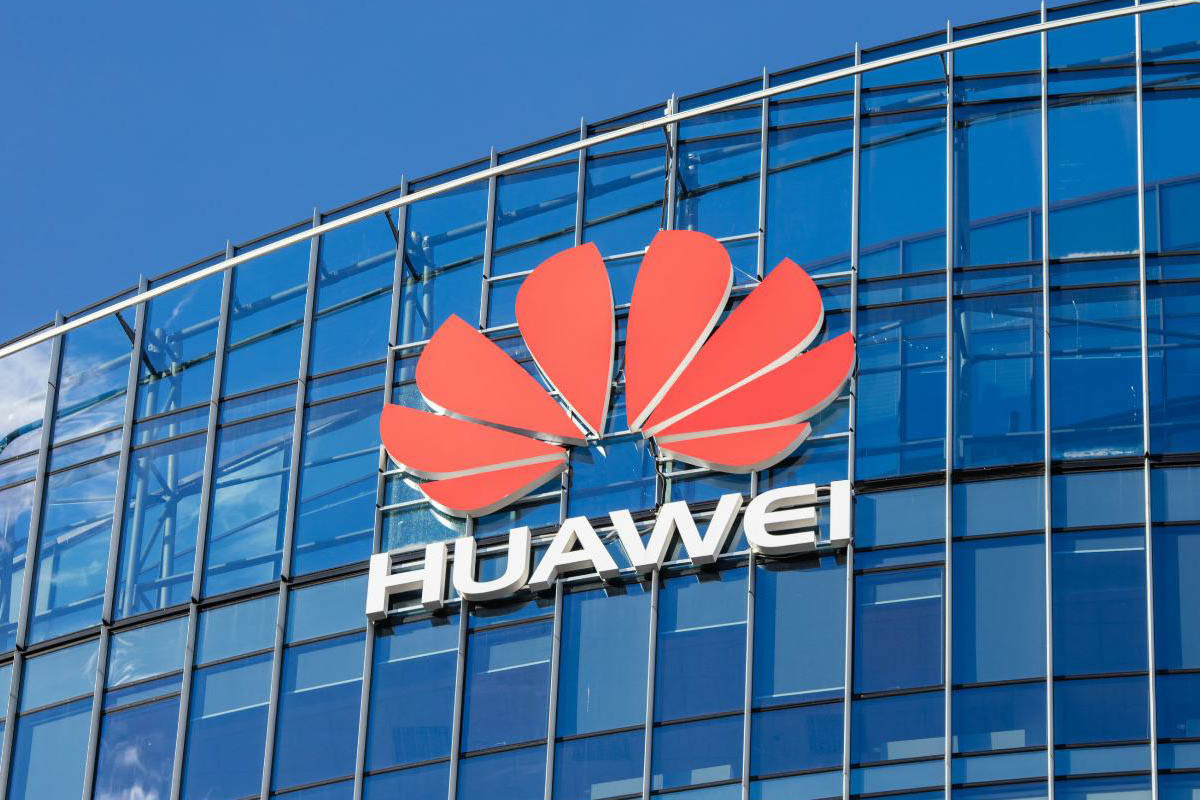 Chinese telecommunications giant Huawei has become the latest contender to file its own patent for a unique use of blockchain technology, as the company has now outlined a submission to use a blockchain to record digital rights management with China’s State Intellectual Property Office.

The filing, which was first submitted in August of 2016, outlines a system wherein verification information pertaining to digital media or content items would be stored on a blockchain.

Parties could initiate download requests over a peer-to-peer network, wherein a system could match a private key (or license) for accessing content with verification information. The system would accordingly require consensus to validate a request; Huawei has described that the system could be a means to safeguard intellectual property rights for content that might be distributed over peer-to-peer networks.

While Huawei has previously been a member of the Hyperledger consortium, the patent marks the Chinese superpower’s first foray into blockchain technology. However, the idea of a blockchain-based image rights management system has previously been explored by another pioneering brand in the form of Kodak.

Earlier this year, Kodak announced its plans to create a new blockchain-powered platform and cryptocurrency under the name ‘KodakOne’.

KodakOne would introduce a blockchain-powered platform that would yield a digital ledger for photographers to list their rights ownership of both new and archive work.

What are your thoughts? How could markets react accordingly as numerous technology giants begin to express interest in blockchain technology and cryptocurrencies Be sure to let us know your opinion on Twitter – join the conversation @coininsidercom!