Bringing an end to volatility – How will the crypto ecosystem stabilize? 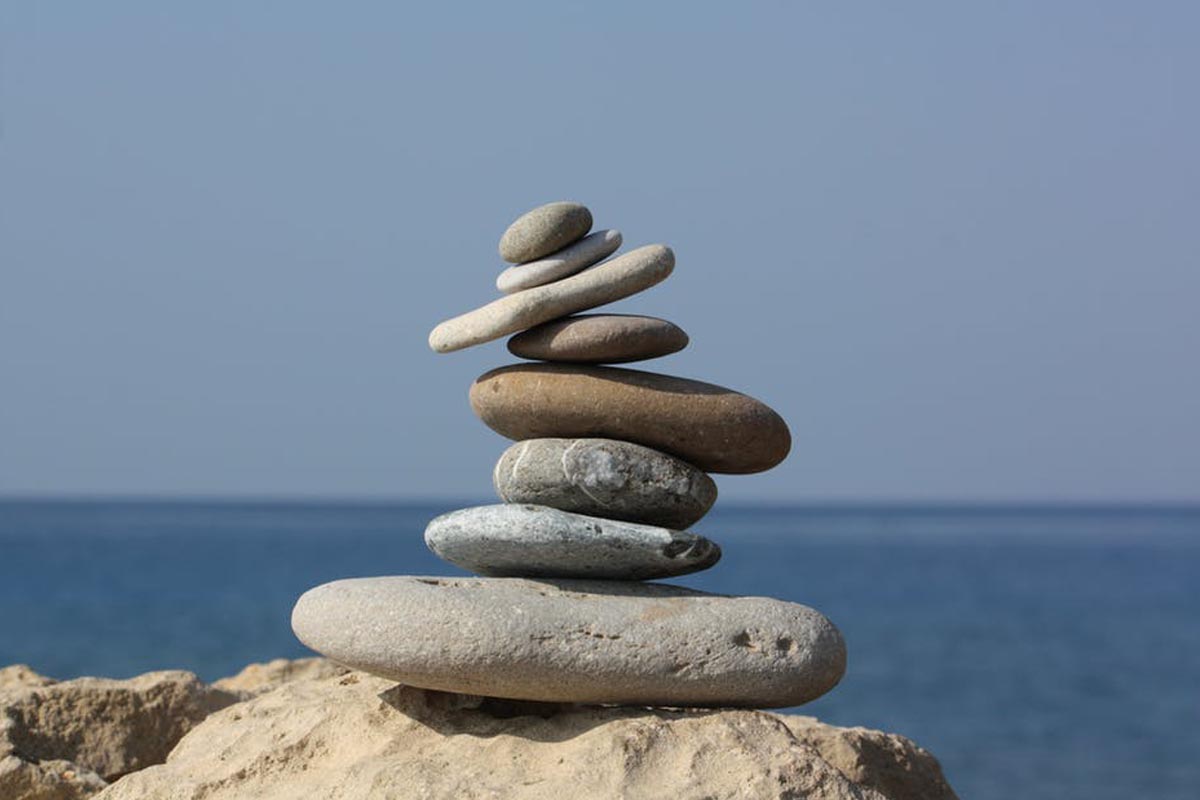 Very few things are guaranteed in cryptocurrency, but one thing is certain—volatility.

In the crypto universe, wild swings in valuation are par for the course. The same price fluctuations that lead traders to the space like mice to cheese, make the currency difficult to use for daily transactions.

Microsoft is one company that recently axed its offer for Bitcoin as a payment option (although it has since been reinstated) and Steam have made a similar decision, citing ‘high fees and volatility’ among other issues like low volume of incoming payments.

In a cruel Catch-22 situation, the price swings that have made the space so popular with speculators, and led to the creation of a whole trading infrastructure, are also responsible for slowing adoption.

Unanchored by a central monetary policy, or widespread status as legal tender, crypto assets are adrift in a sea of subjective valuation. But how will this continued disagreement over their value conclude?

Until people can agree on the value of Bitcoin, then for volatility to decline, crypto needs another asset to develop a close value relationship with.

This is the idea behind stablecoins, which are pegged to fiat currencies like the U.S. dollar (Tether, TrueUSD) or financial assets like gold (Digix)—assets that people can already agree the value of. Stablecoins derive their stability and value from the fact that each token can be exchange for the underlying asset, just as how dollar bills used to represent a sum of gold.

At the moment, stablecoins are mainly used as a shield against market volatility for traders seeking a safe haven for when bitcoin starts to plummet. This has led to the popularisation of Tether, which can even be used to reliably gauge bearish sentiment in the markets.

The real potential of stablecoins however, lies beyond trading—ultimately they have the potential to offer both the full decentralization of a cryptographic payment network, and a stable, fluctuation-free currency .

As governments and banks scramble not to be left behind in the race towards a digital economy, we have seen big financial institutions announcing the investigation of Central Bank Digital Currencies.

These are essentially another government-endorsed variant of stablecoins, representing a way for central banks to make money user-friendly in the digital world.

While hardcore decentralized advocates might condemn the idea of a Central Bank Digital Currency, a stable bank-authorized peer-to-peer digital currency could form a bridge between the stability of the established mainstream economy, and the alternative world of crypto.

From an institutional perspective, this bridge also potentially provides other useful functions—like enabling new models of taxation for decentralized economy, or fundraising as seen in Berkeley  and the Marshall Islands, which claims to be the first nation to recognise a cryptocurrency as legal tender.

While news of regulation might in the short-term exacerbate volatility, in the long term its implementation is likely to both stunt explosive growth of the cryptosphere, and significantly reduce volatility.

As major powers like the United States are taking the slow route to regulation, smaller more nimble governments are seizing the opportunity to distinguish themselves on the world stage by creating crypto-friendly constituencies.

“Blockchain Island” Malta is a great example of this, creating legislation that gives businesses a nurturing operating environment, which opens up the possibility of fiat pairings, and other ways of integrating with the traditional world of finance. This, in turn, results in more liquidity and more stability.

Whether you think it’s a good thing or not, regulation is likely to mean the end of market manipulation, and would transform the wild west of crypto into something rather more sedate.

According to, Chris Housser, CEO and co-founder of Polymath, a startup that provides services for issuing security tokens to organizations, the introduction of regulations will narrow volatility and returns for crypto markets will mirror those from conventional venues, such as stock markets. “The days of massive returns in cryptocurrency markets are probably coming to an end shortly” he told Investopedia.

In Dec 2017, as the market cycle turned to euphoria, some outlets reported that the infant digital currency market was trading the same daily volume as a hallowed institution—the New York Stock Exchange.

While a daily volume of $50 billion might be impressive, it pales in comparison to the FOREX market, which arguably offers a more fitting comparison to cryptocurrency. With daily volumes of over $5 trillion, this is a regulated market that is closer to what crypto could become, given wider adoption and appropriate regulation.

And this regulation, providing assurance to institutional investors that their capital is protected, opens the gates for significant capital commitment.

Until the institutional investors come in their masses, then each individual large transaction will affect the market by creating slippage, whereby a large trade ends up shifting the market in an unfavourable direction before it can be fully executed. As a cluster of 1,600 Bitcoin investors collectively hold a third of the seventeen million currently in circulation, even minor moves by these “whales” can affect the market.

That is, until these players are dwarfed by an even bigger presence. Many of the large trading desks—like Nasdaq and Fidelity—have hinted that they are open to accommodating crypto, and with regulation, they are likely to move forward, and bring the horde with them.

With more funds in the market and more participants, there will be less volatility, and less opportunity for manipulation.

Despite its nearly ten year existence, the cryptocurrency industry remains very much in its infancy.

If blockchain advocates are to be believed, then adoption is likely to come not only from the original vision of a peer to peer currency, but from the multi-faceted integration of blockchain into many different aspects of everyday life.

With an entire ecosystem of blockchain applications stabilizing it, then a new tokenized economy could form, bound in stability by the relevant real-world applications it services—be that supply chain management, shipping tracking, or autonomous car refueling.

Until then, remember that the volatility is just the process of humanity trying to decide how much an entirely new type of asset is worth, so you might as well enjoy the waves!