How To Make Money With Cryptocurrency In 2020 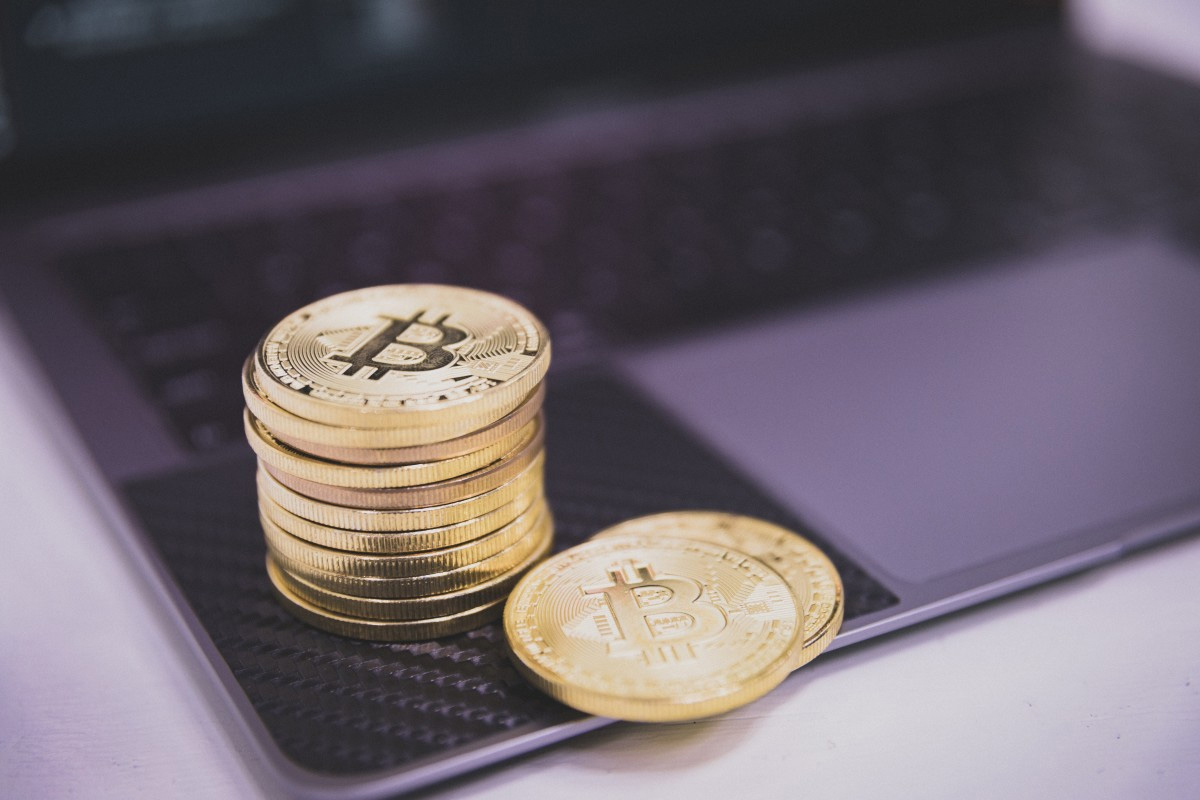 A majority of the people who became millionaires because of bitcoin and other cryptocurrencies did so because they were early adopters when bitcoin was still new and cheap. When bitcoin increased a thousand-fold this early adopters became overnight millionaires during the major bitcoin bull runs, with 2017 December being the biggest bitcoin bull run to date (Bitcoin reaching almost $20000 in value). The same could be said of bitcoin miners, those who got involved early made a killing as it was easier to get involved, by this I mean the difficulty levels were lower and the rewards were bigger. The more people that got involved the harder it became to mine. Essentially crypto rewards early adopters, those who became involved by the time bitcoin was already popular joined in too late to make crazy profits. However just because you missed out on previous bull runs does not mean you cannot still make money from cryptocurrency. Crypto may not be as profitable as it once was but there are still ways to make money in 2020.


How to make money with cryptocurrency in 2020

technical analysis and market sentiment analysis to see which direction the markets are likely to move in and when. The more volatility the higher the risks and rewards as you either stand a chance to make big profits or big losses depending on the trading choices you make. At the end it’s like gambling, timing is everything. After the 2017  bull run and the subsequent crypto winter in 2018, there was a mini bull run in the first half of 2019 which provided an opportunity for those who bought low in 2018 to make massive profits.

Trading requires discipline and rules that you set for when you sell and when you buy so that you don’t make emotional trades. Emotional trades lose you money. There will be other opportunities to make money trading crypto but not necessarily as big as December 2017.

The altcoin market has diminished since 2017 and early 2018, with Bitcoin being the most dominant. The original crypto and the more established altcoins are still in play though, the smaller and newer altcoins have lost traction because they had no actual value or real-world application. Coins made popular by the famous fundraising method called ICOs (Initial coin offerings) have since crashed and have faced the SEC and many scammers charged for their fraudulent activities.

Bitcoin mining is not easy nor is it cheap, the cost of electricity alone would depend on where you live in the world. Being a solo miner has never been harder, but there are ways to be profitable even in bitcoin mining such as joining established mining pools (Miners pool their resources together and share their hashing power while splitting the reward equally according to the number of shares they contributed). Another example is investing in companies who set up mining rigs for the most profitable cryptocurrencies in the location around the world where electricity is cheaper. One such company is Australia’s leading blockchain mining company NGS Crypto which has recently set up shop in South Africa. They offer bitcoin mining as an investment.