How difficult is it to use the Lightning Network for every day use? 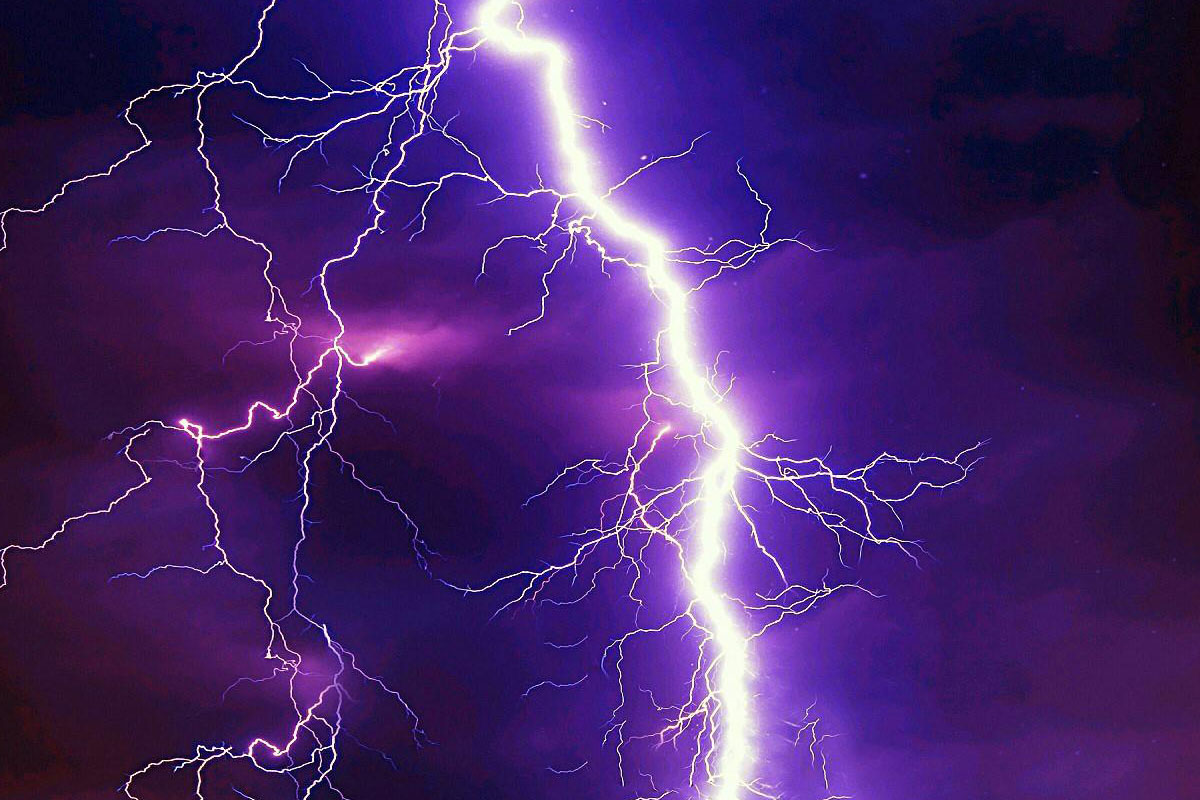 The Lightning Network is a second layer solution on top of Bitcoin which allows users to perform transactions off-chain instantaneously in a secure fashion.

Given that each transaction doesn’t require to be recorded on the public ledger, this implementation enables for over a million transactions per second. Essentially users can open payment channels with each other where both of them commit to a certain amount of Bitcoin to the channel.

From here, users can send each other multiple payments and once they’re done they can close the channel which settles the final amount on the blockchain. Lightning network is crypto raphically designed in such a way that if either of the party decides to act maliciously they are penalized and will end up losing the Bitcoin they committed to the channel.

While the implementation might not apply to general transactions, the payment channel mechanism allows parties that transact frequently to exchange seamlessly. The basic idea is that smooth payment channels, such as one with yourself and the coffee shop you frequent, will solve the scaling problems and lead to mainstream adoption.

The state of Lightning in 2018

There are currently three implementations of the Lightning network being worked on by Lightning Labs, Blockstream and ACINQ. All three clients are currently in beta and in their nascent stages.

The easiest way to use Lightning network is to use the web wallet HTLC.me where users can simply create a wallet and start exchanging Bitcoin over the Lightning network. While the website currently uses test Bitcoin for transactions the basic idea still holds true for the main network. 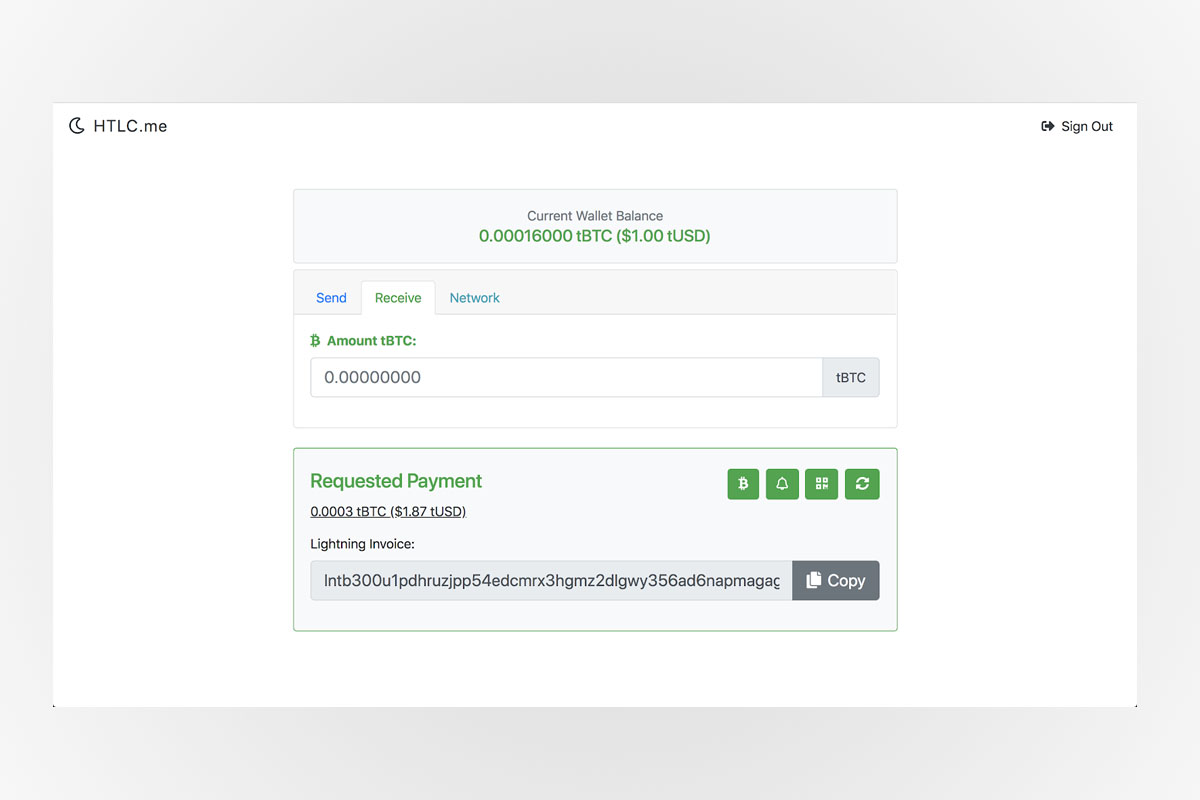 If you intend to use a native client instead, Lightning App by Lightning Labs is an efficient way to transact. The application has a very intuitive and easy user interface which makes it easier for a beginner.

Zap is another desktop client with a wonderful GUI which uses the same technology as Lightning App on its backend. 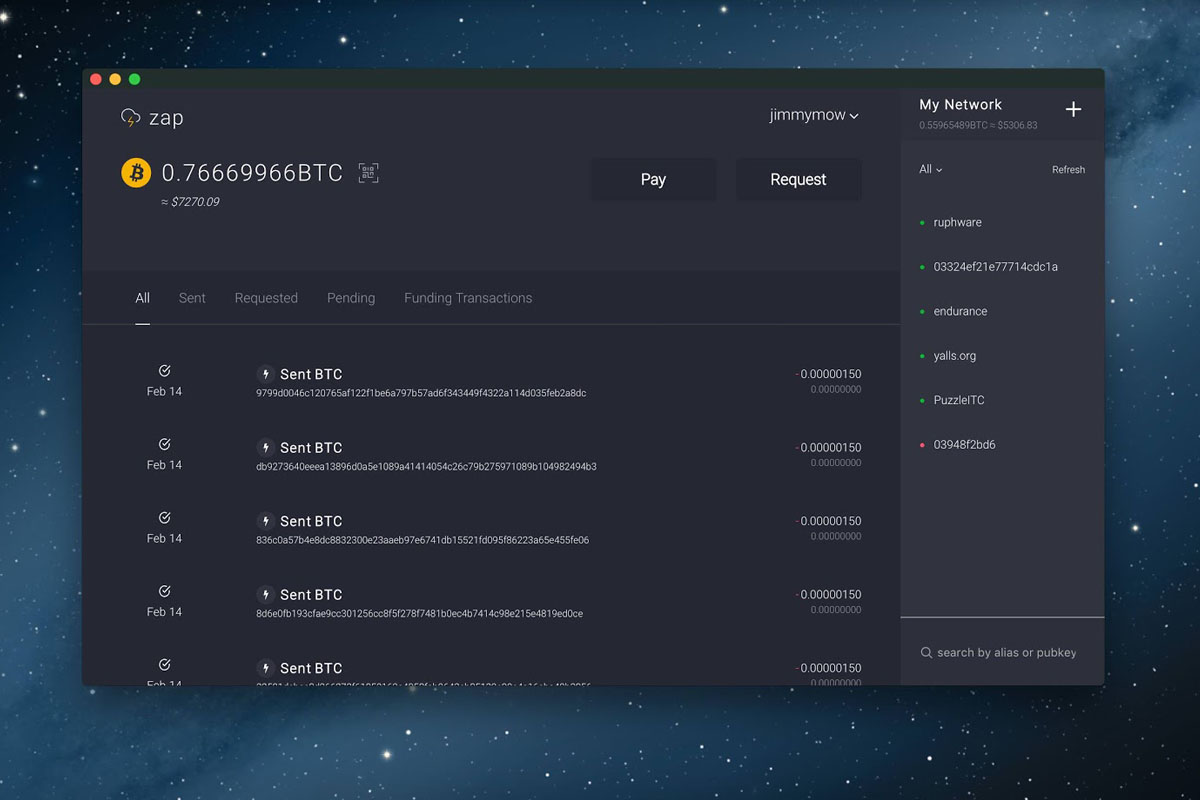 There are also mobile applications such as Eclair Wallet for Android and Zap for iOS (currently work-in-progress). 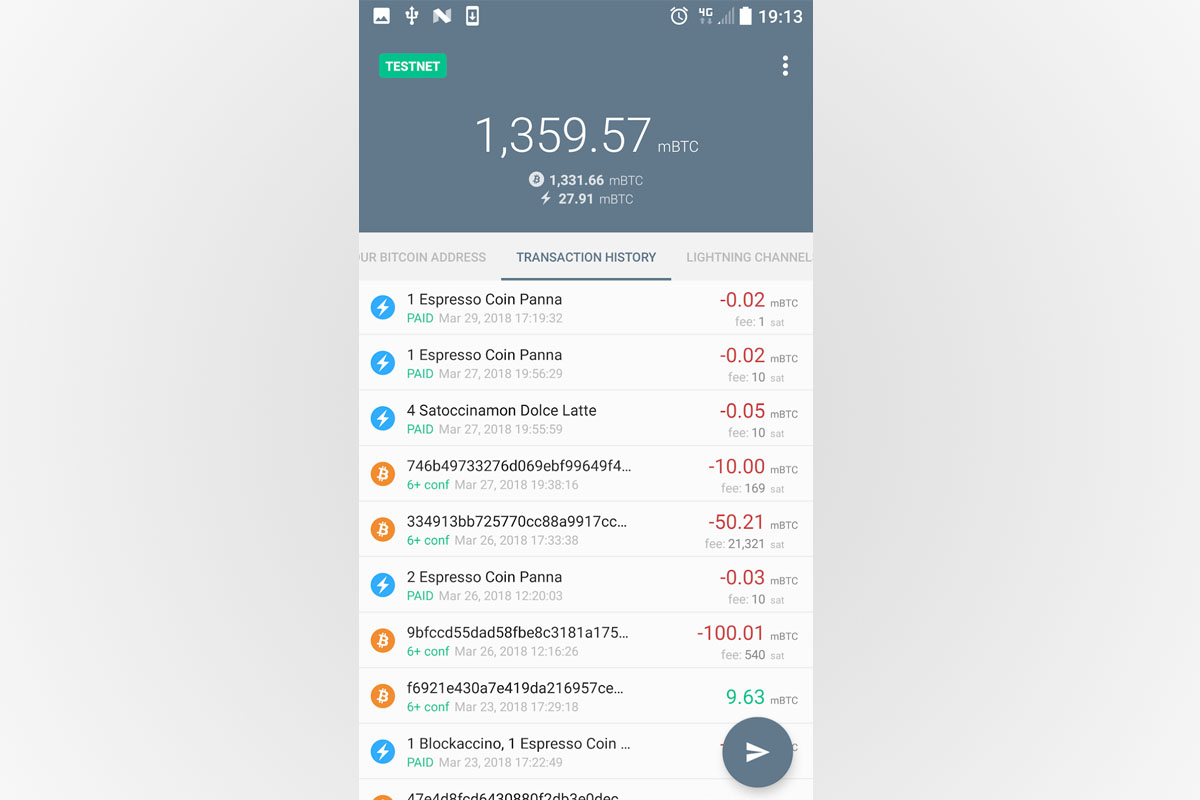 These applications are not necessarily ready for mainstream usage just yet and it is definitely still risky to transact large amounts. However, it is evident that these application lay solid groundwork and prove that Lightning Network isn’t necessarily too complex to use.

The main difficulty in the realm of Lightning Network is definitely going to be adoption. Convincing people to lock up a certain amount of Bitcoin for the payment channel is going to be the tricky part.

There is a certainly a “catch 22” element because while lightning is definitely going to ramp up adoption, it’s adoption is certainly depended on the popularity and usage of Bitcoin in general. However, with more rapid onset of groundbreaking technologies in the ecosystem it isn’t a stretch to say that the Lightning Network might just be the solution that brings Bitcoin to the masses.