How can I buy and sell Bitcoin? 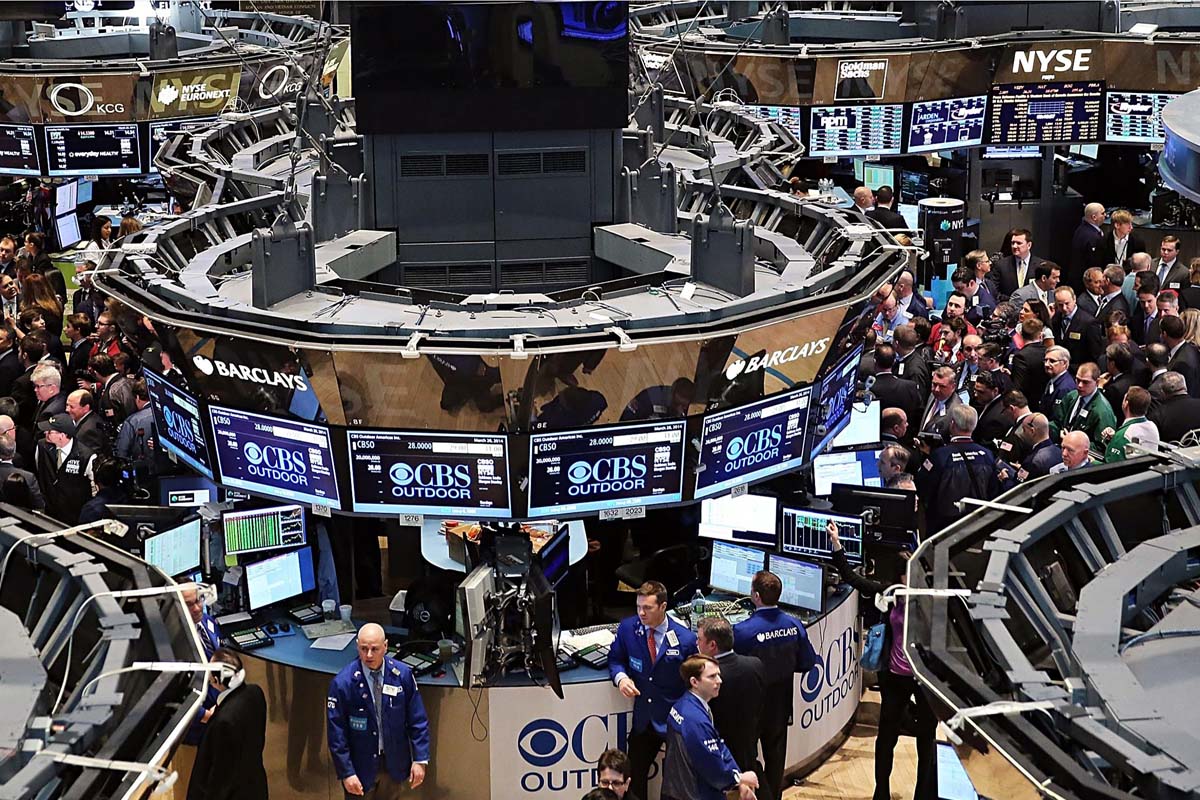 In part 7 of the Bitcoin basics series we looked at how much Bitcoin is worth. In this article we look at how to buy and sell Bitcoin.

Given Bitcoin’s recent emergence and the fact that it is backed by technology (mathematical proof) and not any other asset, many interested investors find the process of buying or selling Bitcoin difficult or complicated.

However, this needn’t be the case. Similarly to other fiat currencies, one can receive Bitcoin as payment for services rendered or goods provided, receive it as a gift, or endeavour to purchase it on an exchange or custodial service of one’s choice.

Before purchasing Bitcoin (or any other digital currency) you should familiarise yourself with tax laws and other regulations in your country. As we explored in Is Bitcoin legal?, nations around the world have expressed differing stances on cryptocurrencies with some signalling their support while others have threatened to regulate, or worse, outright ban trades in the digital currency. As such, your decision to buy Bitcoin may or may not involve taxes, stipulations, or other applicable legislation and you should take care before making any decision.

Where to buy and sell Bitcoin

There are many ways to purchase or sell one’s bitcoin. Though these may differ from territory to territory, one can obtain digital currency fairly easily by exchanging fiat currency (for example, the US Dollar) for Bitcoins at online exchanges or certain ATMs, or by accepting it as peer-to-peer currency.

Most investors opt to buy bitcoin on an exchange or custodial service where they can exchange fiat currency for bitcoin. This typically involves a conversion that may include a transaction fee payable to the exchange.

There are many online exchanges available in different regions around the world that accept a host of different currencies. Typically, online exchanges are regulated by governments and have to adhere to two sets of important requirements called “anti-money laundering” (which prevents the products of criminal activity from appearing as legitimate money) and “know your customer” (which ensures that traders have to register their identities on services as proof of involvement).

Thus, most exchanges require traders to link their personal bank account (where fiat currency can be sent from or received) as well as lodge documents that verify their identity before they can trade.

Exchanges around the world differ in terms of verification required prior to trading, transaction fees, trading limits, and fiat currencies accepted.

Should you rather not wish to proceed through an online exchange, you can always accept Bitcoin through what is called a ‘peer-to-peer’ transaction. This involves a buyer providing a seller with fiat currency or other goods, after which the seller sends an allotted amount of bitcoin to the buyer in question.

It is important to note that as Bitcoin is not reliant on a central bank or authority to operate, transactions exclusively occur between one party and another. These take around fifteen minutes to authenticate and are not natively refundable. Should you wish to request a refund, you are relying on the goodwill of another party to oblige your request.

Peer-to-peer transactions can take place in a number of different ways. The most conventional method is for a recipient to provide the Public Key of their Bitcoin wallet or keychain, where a sender then directs an allocation of bitcoin to that address. After a usual fifteen minute wait, the transaction will have been “confirmed” and the transfer will reflect in the wallets of both parties and on the Blockchain.

Other peer-to-peer parties and platforms do exist. As the process of transferring Bitcoin involves trust, cryptocurrency meetups have been known to happen wherein transacting parties meet face-to-face to conduct the transfer either in person or as part of a group.

Some services have further emerged to facilitate this transaction, and help secure trust by placing funds in escrow until the transaction has concluded in full.

The price of purchasing bitcoin through these means can vary. Some sellers may request a fee for privacy or convenience above and beyond the prices listed on exchanges, or the conversion may be decided on prior to or during a meeting.

A relatively new way of buying bitcoin is by way of an ATM, which may already be present in your home city.

Bitcoin ATM machines typically charge a ‘commission’ fee from three to eight percent above and beyond a traditional exchange price. While that might be an expensive, bitcoin ATMs usually provide the most private way to settle a purchase.

To use a bitcoin ATM, users typically insert either cash or a debit/credit card into the system and scan a QR code found within a mobile wallet on their smartphone of choice. The ATM then prints a paper receipt containing codes and instructions that direct a user to transfer their newly purchased bitcoin to their mobile wallet.

How does Bitcoin trading work?

Bitcoin trading usually takes place through an exchange, which is a platform where traders can set ‘orders’ to purchase or sell bitcoin at certain prices.

Exchanges typically list a ‘high’ and ‘low’ amount for bitcoin or other cryptocurrencies; this reflects either the lowest or highest value that one whole bitcoin has sold for in a twenty-four hour period.

On an exchange, traders willing to transact signal their intent to ‘buy’ or ‘sell’. Respectively, this enables a trader to either signal how many bitcoins they are willing to buy or sell and for what amount in fiat currency.

Limit orders allow traders to set their own price for bitcoin regardless of whether it is higher or lower than the accepted market value. The interested seller can meet these orders as they see fit, and their willingness to do so is entirely at their own discretion.

Market orders provide traders with a means to quickly purchase an allocation of bitcoins that best matching order available on the exchange – meaning that users effectively purchase bitcoins at the present price on an exchange.

When a trader confirms either of these orders, the transaction is scheduled to occur and once it has been mined (which usually takes fifteen minutes or more, depending on the number of unverified transactions on the Blockchain) the allocated bitcoin is transferred from one party to another.

Purchased bitcoin remains on the exchange until traders elect to dispatch the funds to a bitcoin wallet or keychain of their choice.

It is important to note that the security of exchanges varies – and, as such, they represent an enticing target for hackers looking to steal cryptocurrencies. A wise policy is to use a strong password and to secure one’s account with two-factor authentication.

In part nine of our Bitcoin Basics series, we’ll be unpacking how you can secure and store your bitcoin.