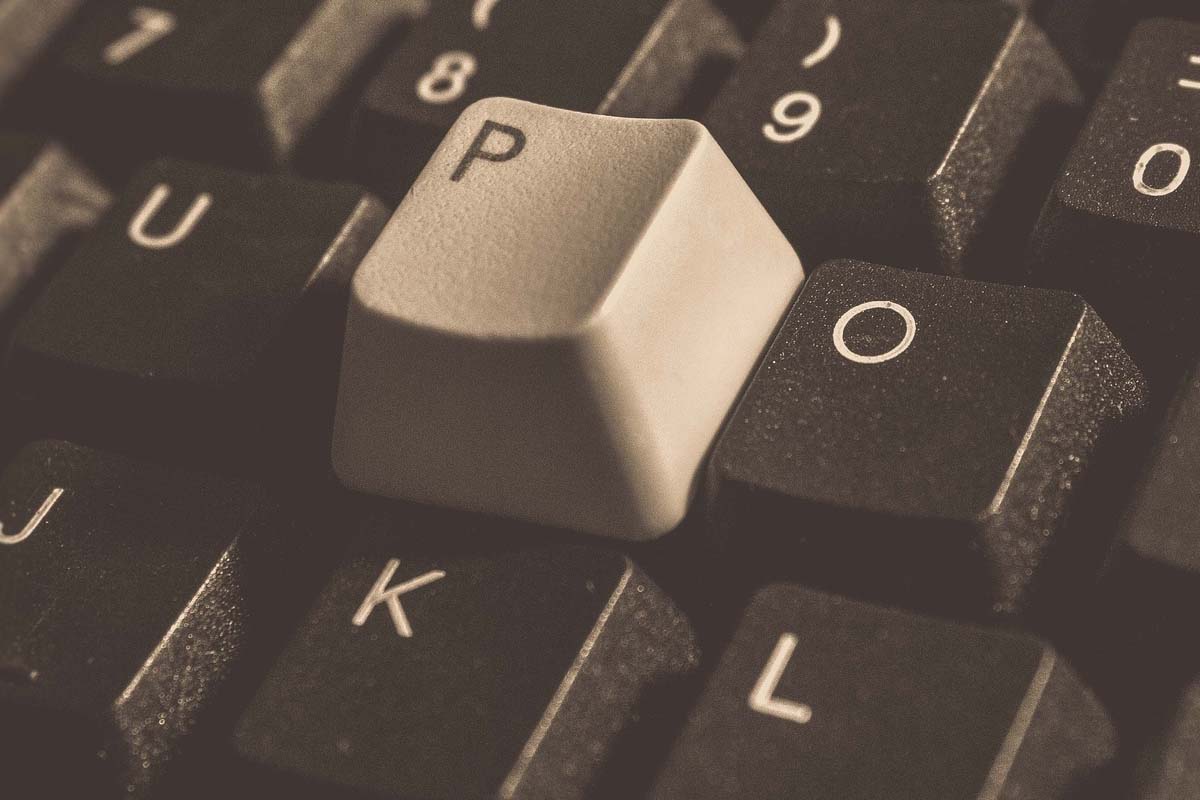 While blockchain might succeed in introducing new decentralized applications and technologies, few modern-day internet giants have shown a willingness to tackle distributed ledger technology, or accept technologies themselves.

The first semester of 2018 has, however, introduced three key players to blockchain technology – and now Amazon, Microsoft, and Alibaba have each readied their own foray into blockchain.

How have these three giants explored blockchain technology, and how might new use cases emerge from such giant firms in the future?

The news follows on from 2013, when Amazon first purchased the domain amazonbitcoin.com – at present, the address redirects to Amazon.com.

It remains uncertain as to what the giant’s plans are, or whether the company has either any plans to accept digital currencies as a payment method. One far more speculative hypothesis – and unsupported by any concrete evidence – could be that the firm is investigating launching its own cryptocurrency exchange

However, the internet giant has proved it isn’t willing to be left behind in the development of new tools to support cryptocurrency users.

According to a document released by the US Patent and Trademark Office (USPTO), Amazon was granted a patent earlier this year which will allow users to receive cryptocurrency transactions data as it happens.

The multiple services offered by Amazon would be able to process the data information from various sources, such as “web site click-streams, marketing and financial information, manufacturing instrumentation and social media, operational logs, metering data and so forth”.

During the 2018 World Economic Forum, Microsoft, the United Nations, and Hyperledger announced a joint bid to develop digital identities by leveraging blockchain technology.

In an official blog post, Microsoft’s Identity Division opined its view that blockchain technology is the correct medium to store maintain, protect, and distribute a user’s information in a tamper-proof environment.

The company confirmed that it would proceed to ‘explore possibilities’ within its Microsoft Authenticator app, which users can employ to manage their two-factor authentication needs when signing into websites.

Together, Microsoft, the United Nations, and Hyperledger will co-operatively rework how private persons can hold ownership over their personal data by leveraging blockchain technology under the banner of the ID2020 Alliance.

ID2020 would see conglomerates and governmental structures collaborate to create an authentication process for people and institutions, wherein users could be able to store their personal identity documents.

The Alliance has now received a $1 million USD donation from Microsoft alongside contributions made from Accenture and the Rockefeller Foundation.

Microsoft and Accenture unveiled a blockchain prototype for the ID2020 Alliance in June of 2017, while the United Nations has used the Ethereum blockchain to distribute essential supplies to refugees in Syria.

Massive e-commerce company Alibaba announced the launch of a trial platform earlier this year, which will see orders made through the company’s new initiative – the Food Trust Framework – in an attempt to improve supply chain tracking.

The new pilot program will use blockchain technology in order to track food shipments to China from Australian and New Zealand at first.

Alibaba hopes that, if the pilot takes off with success, all international supply chains applied across the Alibaba Group of e-commerce could be based on the blockchain framework developed for the project.

Alvin Liu, the Alibaba Group general manager of T-Mall Import & Export, has said that the activity of food fraud “is a significant global challenge, particularly with the growing complexity of supply chains“.

Alibaba aims to attain supply chain traceability and transparency from the start of a shipment until the end with the platform, which will ultimately improve consumer confidence and create a “trusted” environment for international commerce across Alibaba’s T-Mall Global systems.

Reports are that products will also be tagged with QR codes – barcodes which are a machine-readable – in addition to the innovative use of blockchain technology. Alibaba has confirmed that the technologies “are designed to authenticate, verify, record, and provide ongoing reporting of the transfer of ownership and provision of products and goods“.