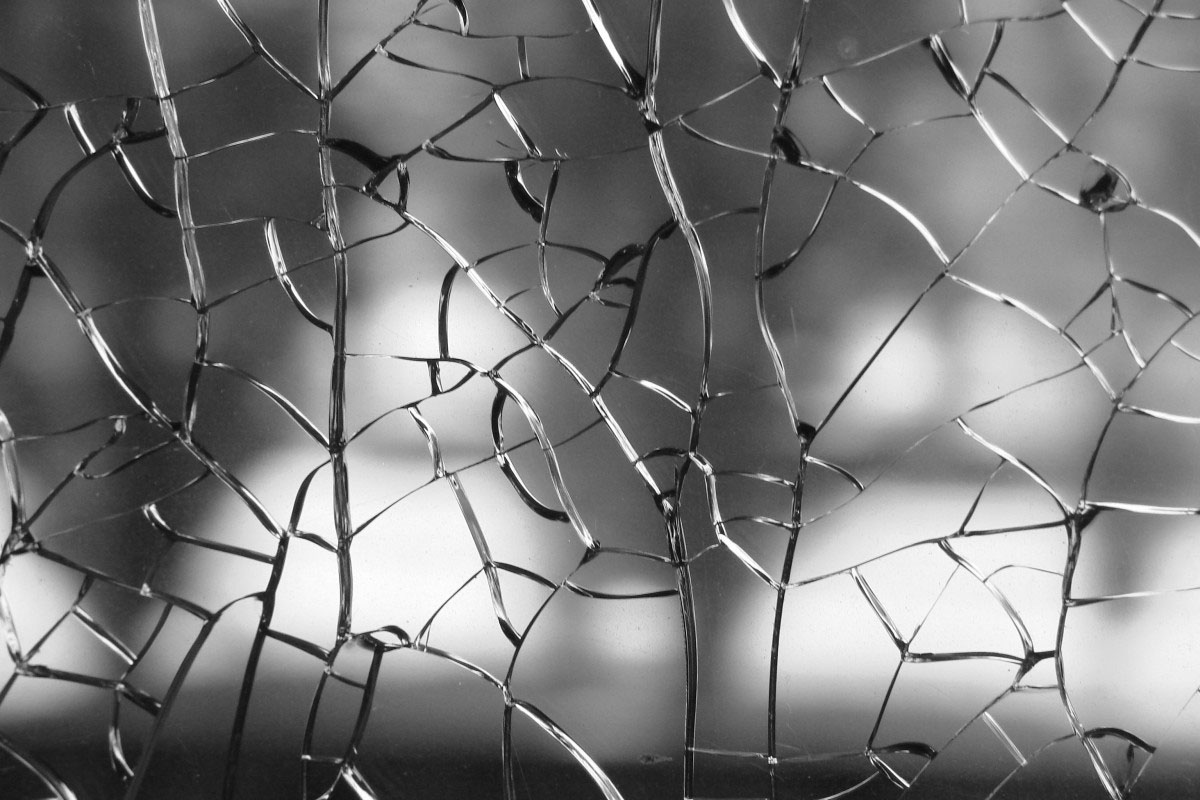 After weeks of waiting, the $BTC market made up its mind, and as I’ve been suggesting for the last few weeks, it decided to head south.  You’re not likely to find a ton of optimism, at least for a little while, as Bitcoin set new lows for the year, breaking support it’d held since June.

Let’s look at the market charts. 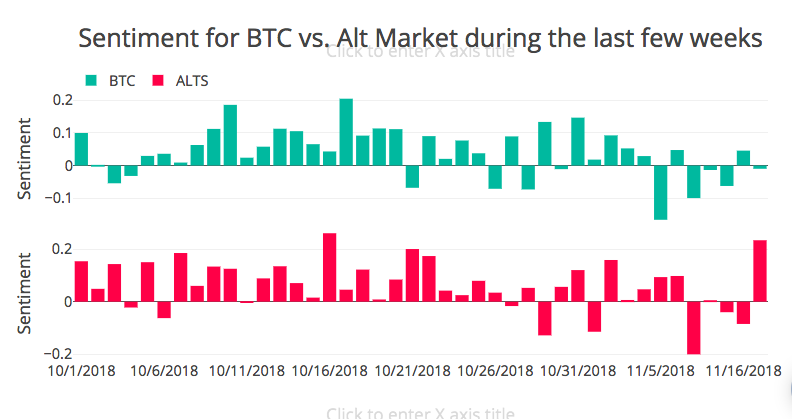 Things are beginning to level off for $BTC but that was quite a drop, one that seriously put a damper on what was a nice stretch for the Alt market.

The important thing to remember looking at these charts is that they skew positive. The 150 influencers and traders I follow believe in crypto so when these charts go negative, things are getting ugly.

Yesterday’s spike notwithstanding, the sentiment behind the Alts has majorly cooled in recent weeks. And, unfortunately, with a new lower low set and no convincing bullish momentum after, there isn’t a lot of hot air in the market at the moment.

This can be a good time to scout Alts that are weathering the storm, if not in price, then in sentiment. These are the times that test coins and their communities, so strong sentiment in a grim market can be a good thing.

Go forth, but stay vigilant.

This week, though, there’s nada. Everything was down. 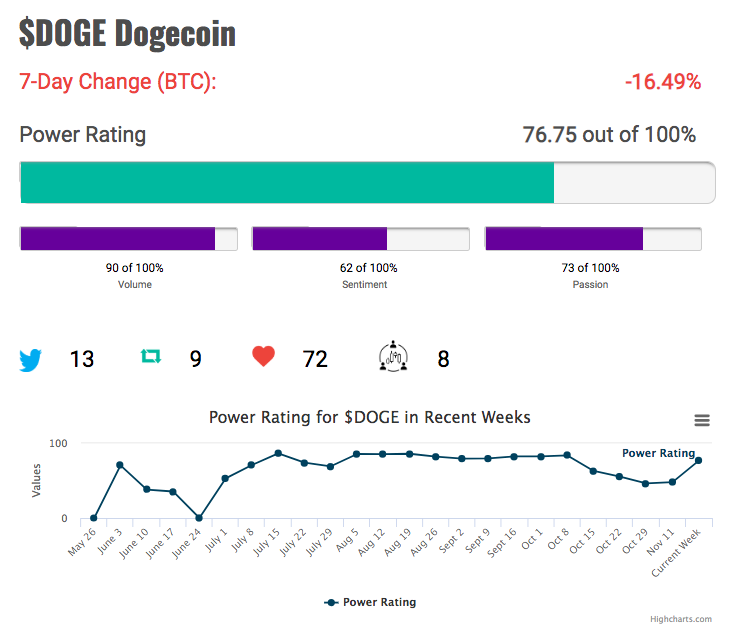 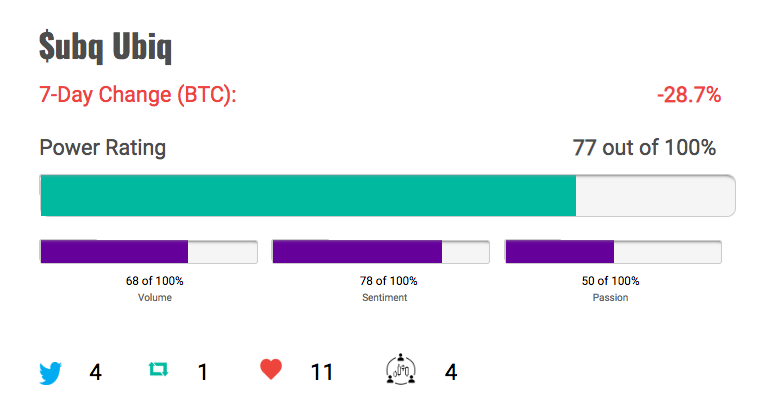 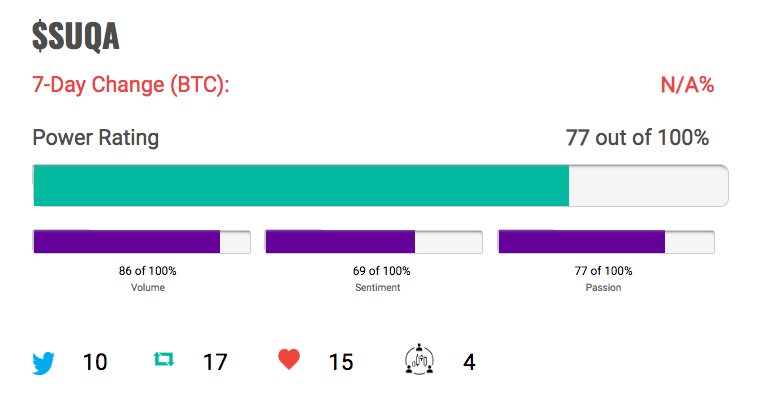 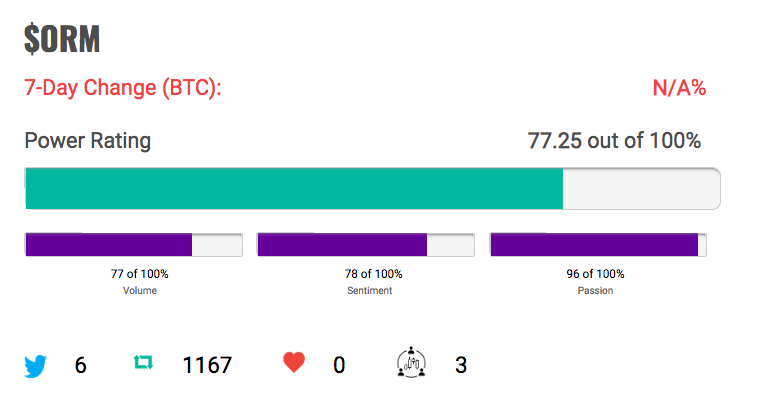 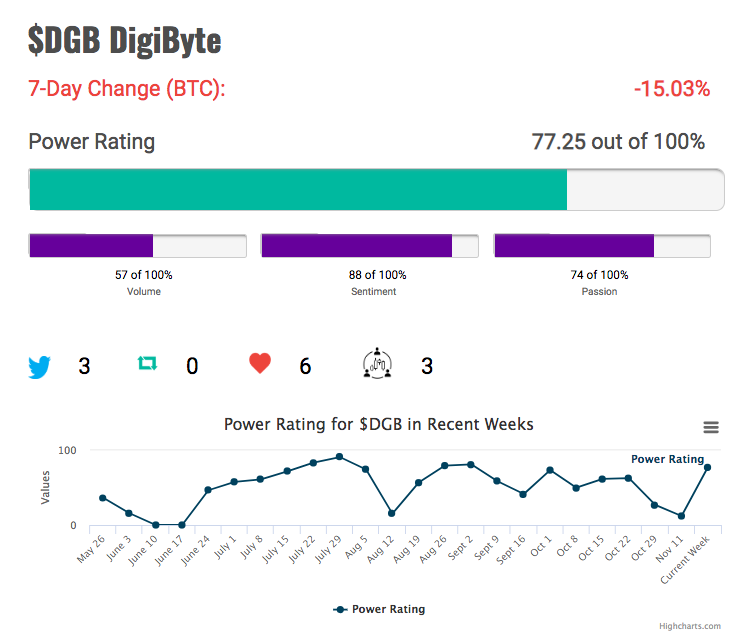 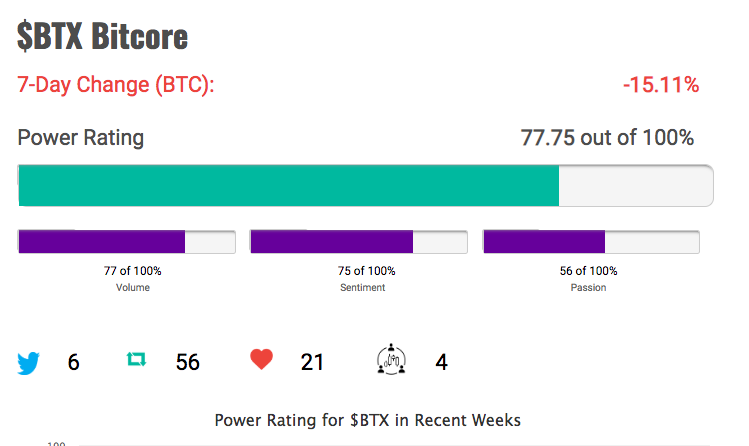 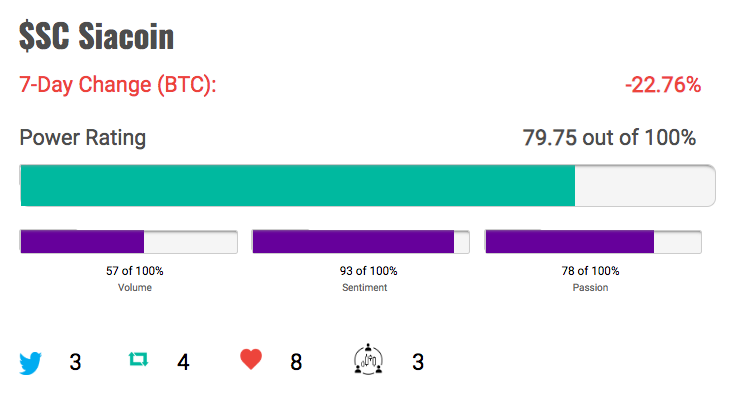 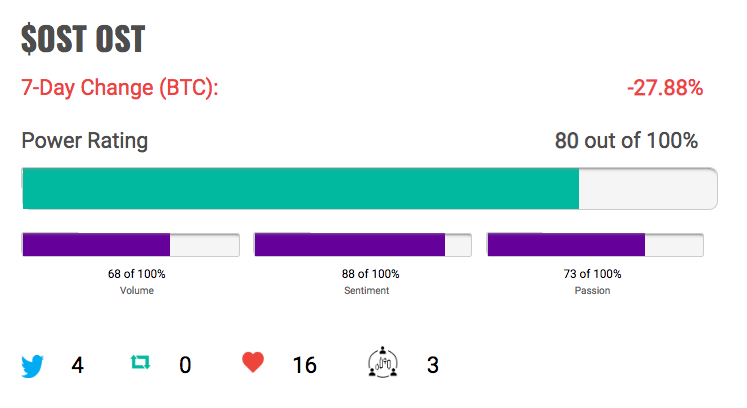 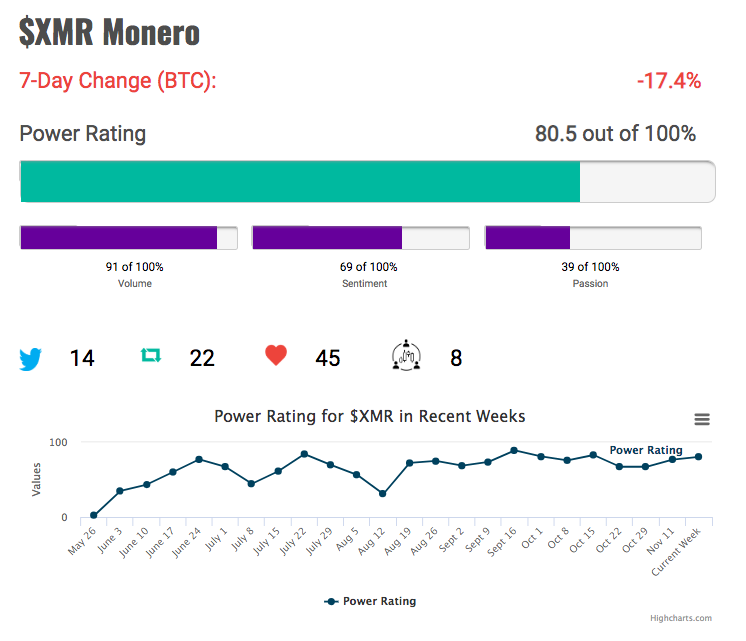 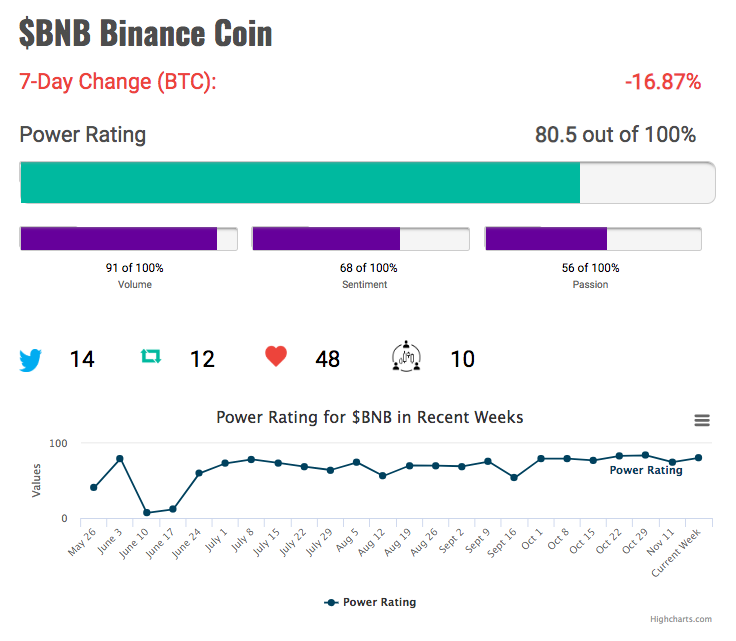 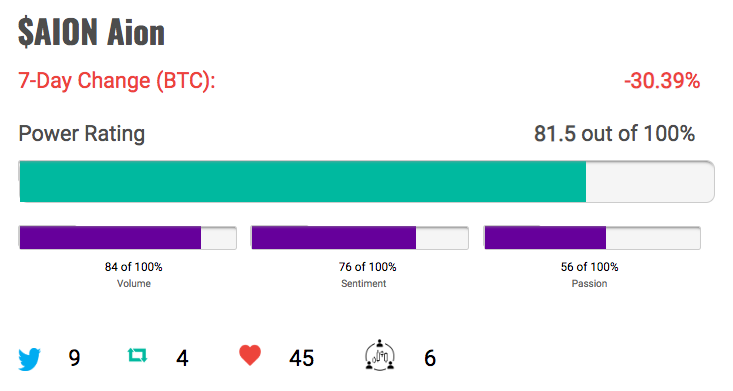 This isn’t financial advice, just my own way of trying to make sense of what’s out there. And as with most things, the more data I collect, hopefully, the more interesting it’ll be. This is a work in progress. Please leave suggestions on how to make it better. I imagine if I keep up with it, I’ll be able to expand a bunch of the analysis, but I wanted to start somewhere