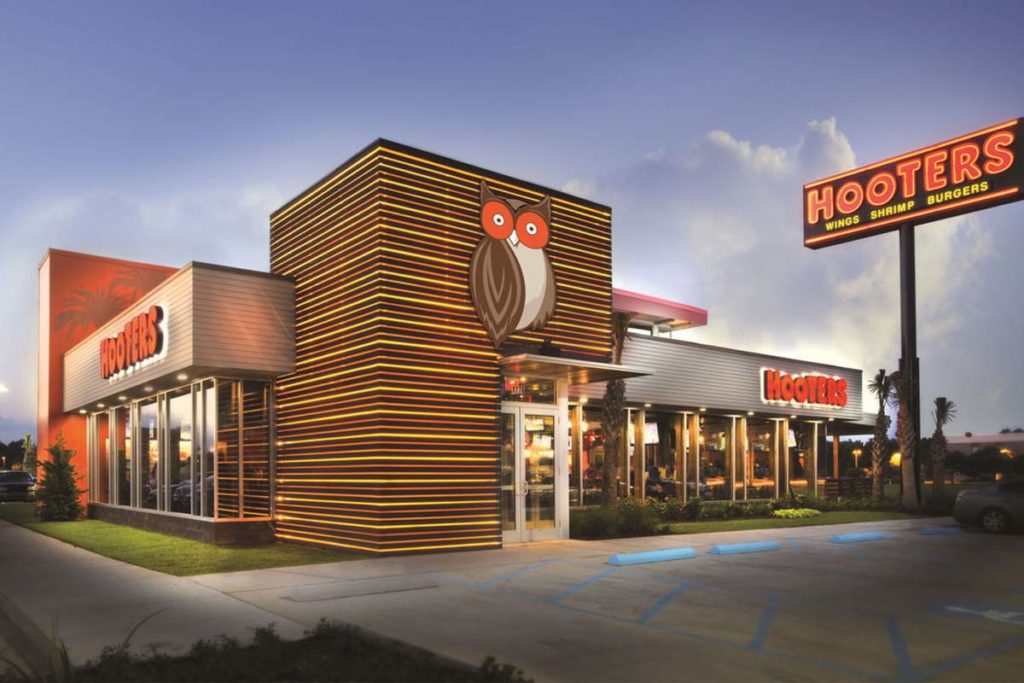 Hooters franchisee Chanticleer Holdings has announced a blockchain-based rewards program which has seen its market capitalization surge to $12 million USD.

In a surprising move, Chanticleer Holdings – a US-based Hooters franchisee – has embraced the blockchain and accordingly has seen a surge of interest that has prompted its market capitalization to touch the $12 million USD mark.

The company announced earlier this week that it would introduce a new blockchain-based rewards program, wherein consumers enjoying meals at a Chanticleer Holdings-owned store will accrue digital currency which can be redeemed for either meals or traded with other consumers.

The announcement comes as part of a joint endeavor between Chanticleer Holdings and Mobivity, and will enable consumers to achieve and redeem rewards not just at Hooters, but further at other chains within Chanticleer’s portfolio.

In an official press release, Chanticleer CEO Michael Pruitt offered that “Mobivity Merit is real cryptocurrency, leveraging the same infrastructure and principles of Bitcoin Ethereum, Ripple, Litecoin…”, adding that “Each brand owns the data about [its] interactions with a consumer, but the consumer owns the data about ALL of their transactions across all brands, stored in the distributed ledger of blockchain technology”.

The move is a new signal for blockchain adoption. Last week Friday, Chanticleer Holdings’ market capitalization stood at some $8 million USD – in the wake of the announcement, that value surged to some $12 million USD.

Read: Japanese village of Nishiawakura plans to kickstart its economy with an ICO

What are your thoughts? How else could corporations or governments leverage the blockchain? Be sure to let us know your opinion in the comments below!