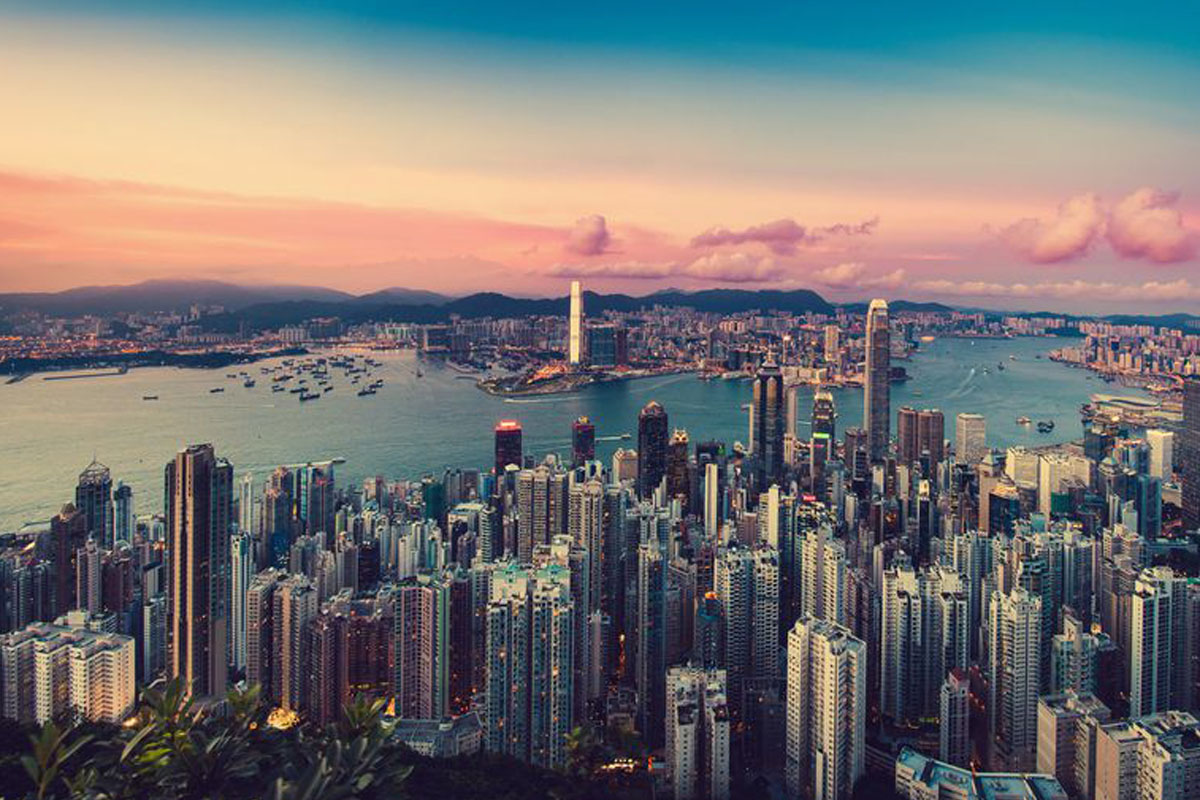 A representative of the Securities and Futures Commission, Hong Kong’s financial sector regulator has stated that the organisation is actively working to create a framework that will permit exchange-traded funds (ETFs) based on digital assets openly listed and traded in the city.

According to a Hong Kong official, public stablecoins would be a better way to start with Web3 than private stablecoins. Currently, Hong Kong authorities are considering issuing a CBDC in the form of a stablecoin supported by the government as they search for fresh ideas for a central bank digital currency (CBDC).

A CBDC is a digital asset issued by a central bank. They are digital representations of national currencies issued by a country’s central bank. They might or might not be backed by some other asset, or they might exist as fiat money, in which case their value is predicated on the government’s promise. CBDCs are a digital form of fiat that has distinct unique additions in capabilities and functionalities because it is fully digital. Today, a mass of significant nation-states employ fiat currency.

Why Does Hong Kong want to introduce a stablecoin?

The Hong Kong Special Administrative Region’s Legislative Council member Wu Jiezhuang thinks that making the e-HKD into a stablecoin would facilitate the adoption of cutting-edge technology like Web3.

According to Wu Jiezhuang in an interview with China Blockchain News on January 5, turning e-HKD into a stablecoin can effectively solve the dangers connected to virtual assets in Web3. The member contends that a design for the Hong Kong digital currency will assist the government in winning investors’ trust in the Web3 sector and better safeguard users from problems like cyberattacks.

In response to the collapse of multiple stablecoin projects in 2022, which had a cascading impact on the cryptocurrency market, Wu Jiezhuang stated that “the stablecoins that are currently available in the market are all issued by various private enterprises and are not subject to government oversight.”

Additionally, the legislator noted that the stablecoin might be linked to decentralised finance (DeFi) for easier access in Web3 ecosystems. Further mention was made that the Hong Kong government may consider whether the creation of digital Hong Kong dollars can be linked to DeFi and develop into a significant element of the platform’s infrastructure for trading virtual assets.

Historically, there has been ambiguity around cryptocurrencies and potential regulations in Hong Kong. Many people are glad to hear about the recent circular from the Hong Kong Securities and Futures Commission and the Hong Kong Monetary Authority. However, it still needs to be addressed, notably with retail investors.

Given its position as a global financial centre, Hong Kong is expected to remain a sizable market for cryptocurrencies. Still, much will rely on upcoming legal changes and the stance other jurisdictions take.

Hong Kong may permit ordinary investors to trade in cryptocurrencies and crypto exchange-traded funds to restore its status as a fintech centre and compete on an equal footing with Singapore. On virtual assets, the government has released a declaration of policy unfolding its plans to introduce Stablecoins using the Web3 space.

According to Julia Leung, Deputy Chief Executive Officer of the SFC, more information regarding the strategy will be provided in a circular released later in January 2023.

ETFs are a type of pooled security that tracks particular assets. Finance experts suggest that these assets can be a collection of stocks or bonds that cover an industry, a single commodity, or other investments. The Chicago Mercantile Exchange-traded Bitcoin ($BTC) futures and Ethereum ($ETH) futures will be the only underlying assets available for the ETFs at first.

“The SFC has been actively looking to establish a framework to license ETFs which give exposure to common virtual assets with proper investor guardrails.“

Fintech Week 2022, Hong Kong’s premier cryptocurrency event, officially begins on Monday, 2 January 2023. The event is a turning point for Hong Kong to declare its return as a crypto hub from fiat use.

Leung also talked about the SFC’s regulatory considerations for tokenised securities and whether or not to permit ordinary investors to participate in the investment market in addition to crypto futures-based ETFs.

Why Countries are introducing CBDCs

Many countries have begun introducing CBDCs as blockchain technology grows.

Wu Jiezhuang launched G-Rocket, a startup accelerator to recruit 1,000 Web3 firms to the city-state over the next three years and serve in the Hong Kong Legislative Council. He co-founded G-Rocket in 2016 with Hong Kong Legislative Council member Jonny Ng Kit-Chong. Wu Jiezhuang is the most recent government official highlighting the benefits of combining CBDC with DeFi.

Thomas Moser, a member of the Swiss National Bank’s governing board, indicated that a CBDC might provide DeFi with additional security and reduce the risks related to its expansion in September 2022.

A CBDC doesn’t necessarily have to be a rival to a private or decentralised cryptocurrency, according to Mikkel Morch, Executive Director of the digital asset hedge firm ARK36. At the same time, he pointed out that a CBDC might lessen the significance of personal stablecoins.

The Securities and Futures Commission of Hong Kong has released a circular outlining the conditions for organisations considering making an exchange-traded fund public (ETF). The regulatory body will initially permit trading involving Ether and Bitcoin. Crypto specialists are worried that Chinese influence could lead to this judgment being overturned at any point. It remains to be seen if this will be anything noteworthy and significant in Hong Kong. What can be noted is that Web3 will play a fundamental role in 2023 globally.