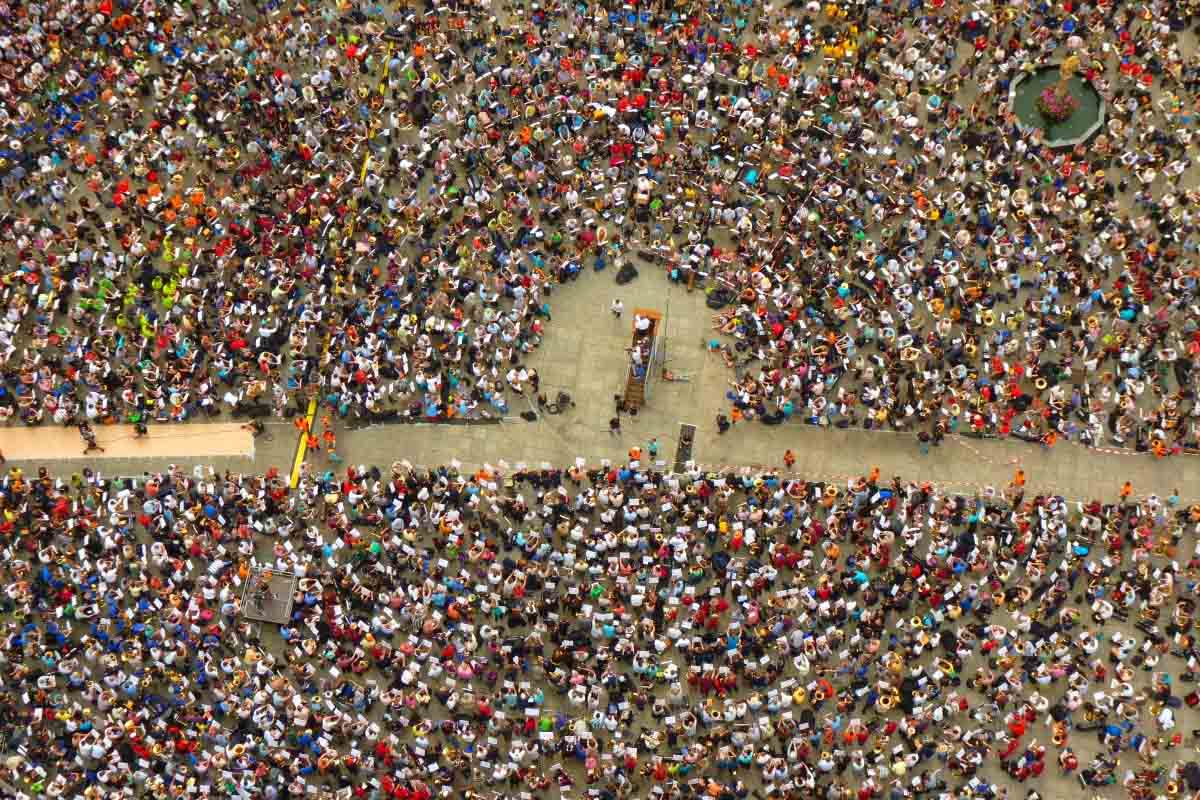 Hong Kong businesses are accelerating the adoption of Bitcoin accepting the cryptocurrency as a means to protest against Chinese interference.

Hong Kong-based  department store Pricerite announced earlier this week that cryptocurrencies will be accepted at its new concept store at a Megabox shopping centre:

As reported by Yahoo, the store will allow cryptocurrency from shoppers by a process of accepting payments made in Hong Kong dollars (HKD) in real-time and converting them to crypto payments. For instant transactions, Pricerite is making use of Bitcoin’s Lightning Network.

Earlier this month, protestors also made moves to transfer masses of Hong Kong dollars for US dollars as a way to display how economic ramifications can occur from government interference.

How Bitcoin ATMs are protesting in Hong Kong

At present, over-the-counter Bitcoin company Genesis Block is operating 14 cryptocurrency ATMs in Hong Kong. Dubbed ‘Coinhere’, the ATMs make use of Bitcoin Cash payments to distribute water bottles which have a QR code. This QR offers Hong Kong citizens a place to make donations towards the protests.

In addition to water bottles, the exchange also distributed umbrellas featuring the Bitcoin symbol to protestors. This acts in reference to the Umbrella Revolution in 2014.