High Times not allowing investors to bid on bud with Bitcoin 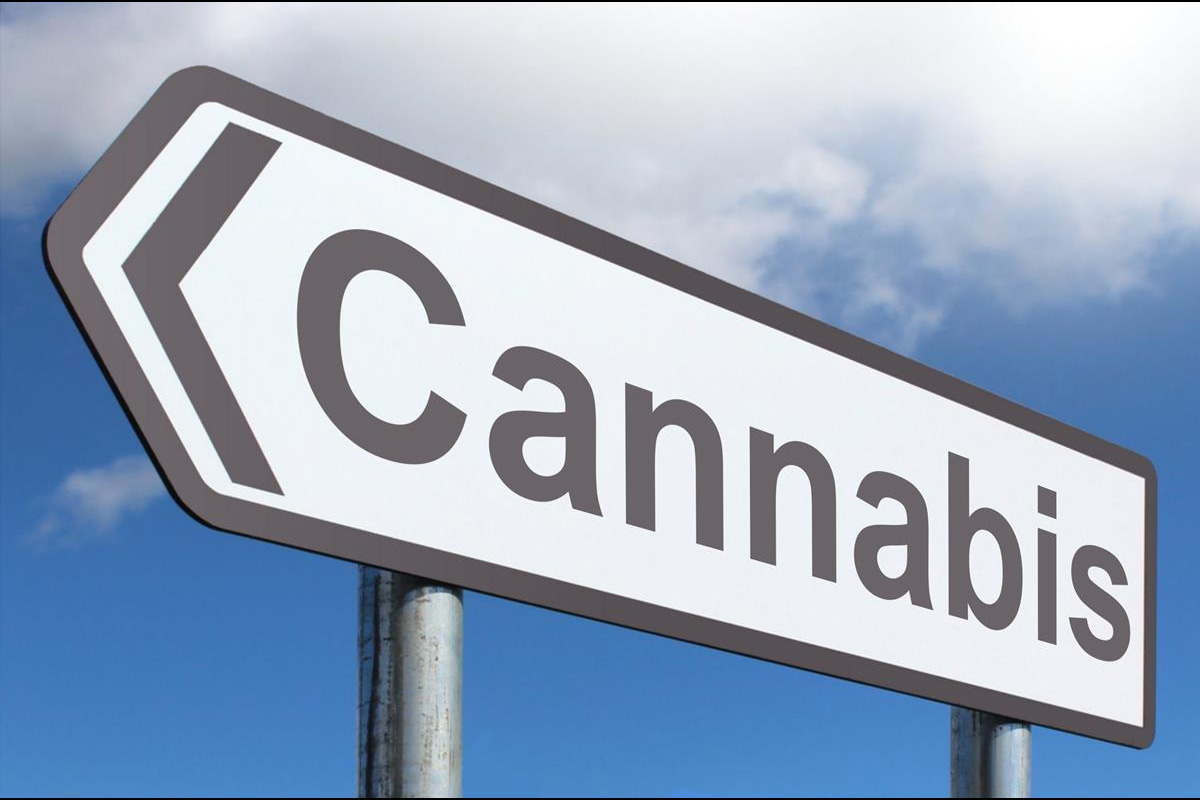 The cannabis-focused company High Times Holding Corp will not be accepting Bitcoin in its initial public offering (IPO). This comes contrary to a recent announcement which stated that cryptocurrencies will be a recognized tender for the public offering.

According to a document released by the US Securities and Exchange Commission (SEC) from earlier this week, High Times released the announcement “in error”. An “error” which had made headlines in the cryptocurrency space for being the first company to allow Bitcoin as an acceptable exchange for stock.

When making the initial announcement, High Times CEO Adam Levin claimed that the company had been “at the forefront of popular culture for more than four decades” and was “taking another step into the future” with this venture.

Levin had also stated that they “didn’t believe that the ICO process was the right move for [their] brand, it would’ve been foolish to leave this emerging investor base out”. He gave further detail, saying that cryptocurrencies “have created a new investor base across the world” and that they are “just giving them more stable opportunities for investment.”

With this new SEC filing, it seems that Levin is stepping out of the unusual and back into the “foolish”, more traditional methods of conducting an IPO and that the company will only be accepting fiat as a means of payment.

As the filing reads:

Although we cannot say whether High Times is just looking to stir the pot, we can at least confirm that Bitcoin won’t be able to be traded for a share in the budding company.