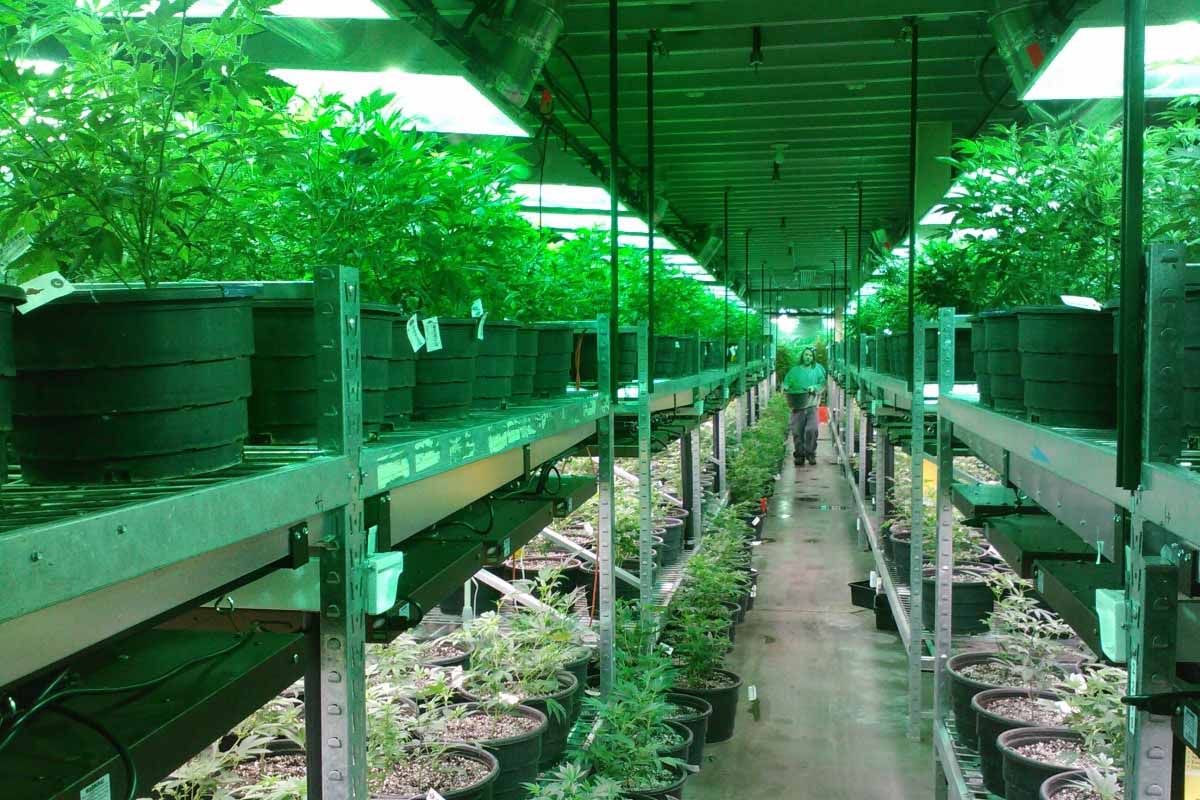 According to Bitcoin and Ethereum as an acceptable exchange for stock.

High Times CEO Adam Levin is optimistic about the company’s second venture in cryptocurrency – with its first being the equity-crowdfunding process under Regulation A+ of the JOBS Act that it is currently holding – and expressed as much, saying “High Times has been at the forefront of popular culture for more than four decades” adding that they are “taking another step into the future, as not only one of the first cannabis-related brands to go public on the Nasdaq, but also as the first to allow Bitcoin and Ethereum as part of our public capital raise.”

Instead of using an ICO to raise funds for the company, the cannabis giant is opting for a more traditional market tactic and is offering investors the option of funding in Bitcoin, Ethereum or national fiat. According to Levin, this is as a means to attract a broader spectrum of investors.

“Beginning with our Reg. A+ crowdfunding, we’ve been focused on giving everyone from retail investors to long-time fans more ways to own a piece of High Times. While we didn’t believe that the ICO process was the right move for our brand, it would’ve been foolish to leave this emerging investor base out as we continue to transform into a diversified media, events and merchandise giant.  Cryptocurrencies have created a new investor base across the world – we’re just giving them more stable opportunities for investment.”

At the time of writing, shares in High Times are going for as little as $11 USD (not $4.20 USD), with a 10% discount to the predicted value strike of the Nasdaq listing later this year.