Head Of Crypto For Visa: CBDC One Of The Most Important Trends 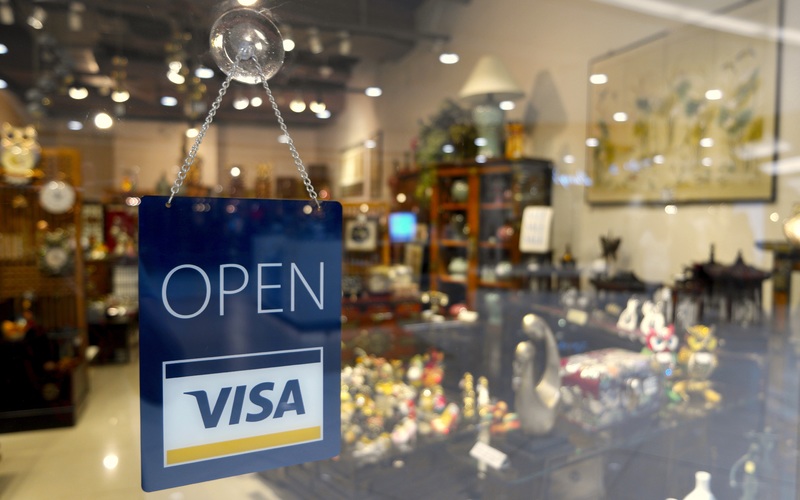 Visa’s head of cryptocurrency believes that the introduction and testing of Central Bank Digital Currencies (CBDC) might be one of the most important shifts in the move towards economic, social, and geopolitical inclusion.

Cuy Sheffield, the man behind the cryptocurrency projects for the credit card megacorporation tweeted about the importance of CBDCs in a thread of Bitcoin and cryptocurrency-advocating comments:

1/ I’d argue that central bank digital currency (CBDC) is one of the most important trends for the future of money and payments over the next decade.

Regardless of anyone’s personal views of whether it’s good or bad, the reality is that global interest in it is not going away

He continued, saying that the choices governments make regarding CBDCs will have “major implications for privacy, monetary sovereignty, geopolitics, and financial inclusion, as well as global adoption of crypto dollars and Bitcoin” in the country and their dealings with the rest of the world.

Visa’s Interest In Cryptocurrency And Blockchain

This is not the first foray the credit card company has had in commenting on the use of cryptocurrency. Earlier this year, Visa filed a digital patent application using Ethereum as a possible platform to host. Sheffield is also known as a major advocate for digital currencies, commenting in May, saying:

“If a central bank decides to offer a digital wallet directly to consumers then by default CBDC and the central bank would have to become a household brand but this approach seems unlikely to be taken seriously by most major central banks due to operational challenges.”

More central banks are exploring the adoption – or at least the experimentation – of a central bank digital currency. The Bank of Japan announced this week that it was testing the tokenisation of the Japanese Yen. Earlier this year, the Banque de France successfully launched a blockchain-based project to pilot a digital Euro. As more countries move towards digital currencies, it’s likely that the cryptocurrency industry will gain more interest from investors and governments as a credible means of the future of money.