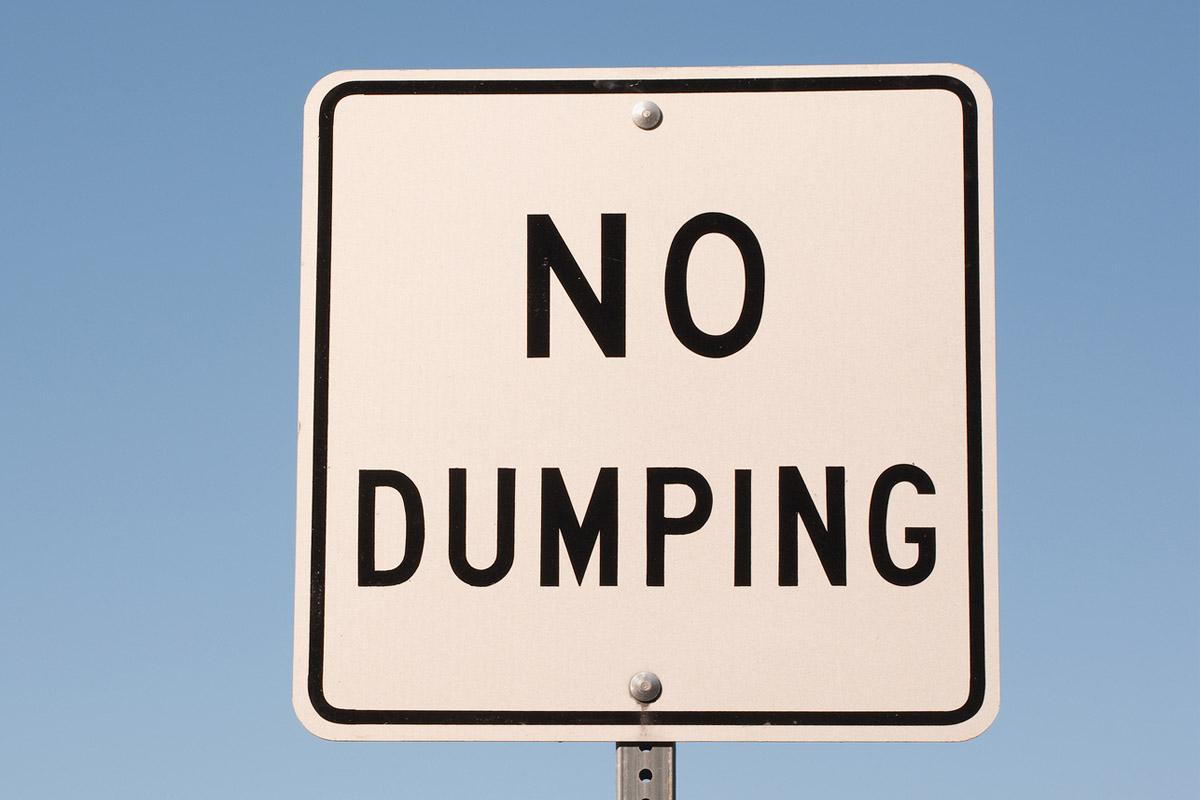 “The post that you are about to read may potentially shake up the entire cryptosphere” reads a new Steemit post today, wherein a user of the platform has gone on to allege that members of ‘ Bitcoin Bravado’ – a cryptocurrency trading group – were supposedly planning to orchestrate a ‘pump and dump scheme’ to profit from a token named HavenCoin.

For the uninitiated, a pump and dump scheme refers to a form of fraud in which market participants artificially inflate the price of a stock through misleading statements in order to sell the same stock at a higher price.

In a series of allegations, Steemit user cryptomedication went on the platform to post a series of screenshots of Telegram conversations between members of BravadoGroup that apparently depict plans to launch a pump and dump scheme.

Had to drop this bomb today.

The biggest crypto influencers you know have been colluding together and committing fraud on a massive scale. Dog Pound, Bravado, Gat, CryptoSignals & several others caught red-handed:https://t.co/WCJCGZKwbE

In one such conversation, a user going by the handle of Crypto Signals outlines an intention to launch a ‘bigger operation’ to buy “up a large portion of the supply with a group of people when the market cap is around 1mm and then controlling price with suppression and so forth”.

The exchange specifically references HavenCoin – a privacy coin that asserts itself as a ‘mix of standard market pricing and stable fiat value storage’, whereafter Crypto Signals goes on to elaborate that the operation would ‘take about 40BTCs to get 25%’ of HavenCoin’s supply.

Crypto Signals continued to offer that the operation “probably won’t start doing any sort of manipulation until bigger exchanges , and that it would be “helpful to have a bunch of people with bigger Twitter accounts to support the coin”.

During the exchange, other users express their interest in the formative plan. One user going by the handle Peripheral specifically wrote that “depending on the project/team my company could help get it [Haven Coin] listed elsewhere.”

The messages continue as Crypto Signals outlines a strategy, before finally writing “what I am thinking… roughly… try and buy about 5% of supply OTC. Suppress and try to get like 10% exchange… get another exchange listing and do shill campaign but not too big… dump it, reaccumulate and suppress it, give it a support level, try to get like 20% without too much of an infusion of extra capital, then shill it hard.”

The messages conclude by listing a token allocation for HavenCoin, wherein several other users are listed.

Concluding the original post, Steemit author cryptomedication elaborated that “I’ve already contacted the SEC, FBI and other federal authorities regarding their activities on the market. I have all intentions of making an in-person visit either today (April 25th, 2018) or tomorrow to deliver all of these screenshots”, before adding that “More than likely, the response to this article will be an attempted character assassination of some sort on me.”

Bitcoin Bravado has been quick to reply to cryptomedication’s allegations – taking to an open letter to reject the writer’s assertions that the company is involved with a potential pump and dump scheme. The firm’s release offers that “…though a few of the members shown in those telegram chats have been friends and supporters to Bitcoin Bravado, they write none of the content and have no ownership or equity in the company.”

Today we were illegally slandered by a twitter user. Here’s our official statement. Enjoy: https://t.co/8JgSJh2s5j

The letter continued to state that “You will not see Bitcoin Bravado, Bitcoin Birch, Serial Shiller, or any of our analysts in those conversations. Furthermore, you will not see us make ANY mention of any of the coins they discussed in that conversation… We have also never accepted payment or compensation for covering ANY coin, ever…. You also won’t see any proof on the charts that coins we mention have any significant price action following a post. Pump and Dump is beyond a stretch, its defamation and profoundly untrue.”

In a subsequent attachment, a Bitcoin Bravado co-founder going by the handle @BitcoinBirch revealed that cryptomedication had apparently sought to become an analyst for the firm.

Following a disagreement between the two parties over cryptomedication’s allegations that Bitcoin Bravado had sponsored nCash, the user’s apparent ‘demotion’ within the group structure, and other personal conflicts, the two resolved not to work together.

Following the post on Steemit, BitcoinBirch issued a personal message to cryptomedication – writing that “…You will be receiving a cease and desist from our attorneys at Fox & Swibel. This is slander. Say what you will about the conversation I was not a part of it. Bravado has nothing to do with that. They are friends, not owners or partners. Posting a retraction removing Bravado will be in your best interest, as this is legally defensible”.

It remains to be seen how the US Securities and Exchange Commission (SEC) will proceed to handle the matter.

Earlier this year, the financial regulator announced a bounty for information that successfully lead to the apprehension of ‘pump and dump’ scheme operators, and warned that volatility in cryptocurrency markets exposed investors to extreme risk.

It remains unclear if the directors of Bitcoin Bravado will proceed to file charges, or if any further action will be taken. We will update this story should we receive comment, and as news develops.