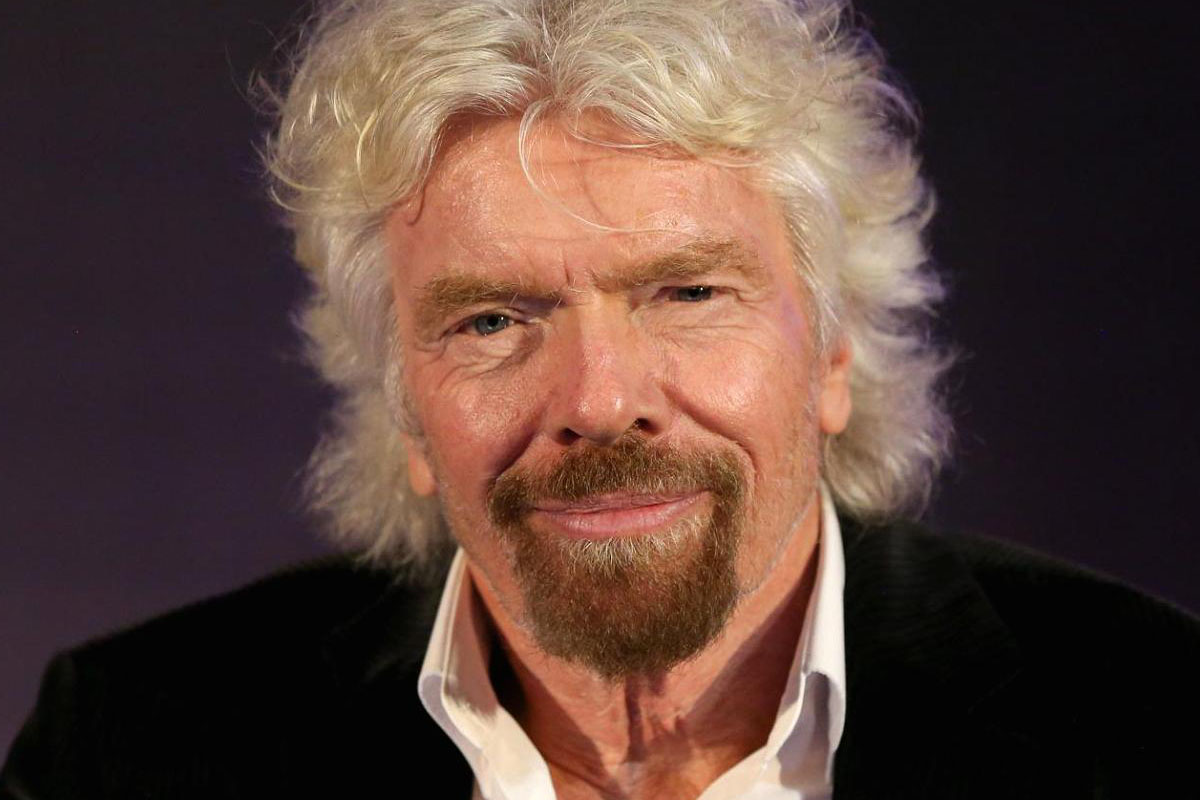 Sir Richard Branson, the name behind the Virgin Group, is one of the most well-known entrepreneurs in today’s business. Having over 400 companies across a number of different industries, Branson is a prominent figure in the business. With his business skillset, he has established a huge capital with plenty of opportunities for high-end investment. His prominence brings his name into business circles, as well as investment prospects – meaning the media targets any financial moves he makes. As a result, with the emerging assets in the cryptocurrency industry, many have asked whether Branson has invested in Bitcoin.

Investors’ curiosity about Branson’s investment in Bitcoin and cryptocurrency has led to rumours, with people suggesting that Branson has bought Bitcoin to hold in his portfolio. To clarify, we’ve looked into his public announcements and communication about whether these rumours are true. In this, we explore the investigation findings.

There has been increasing use of Richard Branson’s name associated with Bitcoin investment, owing to an increase in investors and traders entering the cryptocurrency space. This has led to a number of publications and media reports featuring Branson’s potential investment in Bitcoin. Many of these reports rumour that Branson is indeed invested in Bitcoin, especially through Bitcoin trading platforms. However, Branson’s Bitcoin investment might not be as clear as these publications make it out to be.

The Virgin Group founder has been vocal about Bitcoin as an investment. In the past, he has called Bitcoin a sensible investment, advocating the cryptocurrency as an asset worthwhile considering. However, he has not publically confirmed that he has invested in Bitcoin, through any particular trading platform, or in general.

His advocacy for Bitcoin means he is one of the names that media houses in the crypto industry will target to use to market their product. According to a report from the United Kingdom’s Cyber Security Centre, Branson is one of the key celebrity names that is used in cryptocurrency fraud as of June 2022.

Branson himself has criticized those who use his name, and other celebrities, to conduct scams and schemes in the crypto industry. He has spoken out against rumours that suggest he uses particular Bitcoin trading platforms and has taken legal action to address false news that promote trading using his name.

In the same way that Branson has not been vocal about his personal Bitcoin investment, he has neither confirmed nor denied whether he has used a trading platform. One popular platform that he has been associated with is Bitcoin Prime.

What is Bitcoin Prime?

While Branson has not publically confirmed to have used Bitcoin Prime to invest or trade cryptocurrency, it stands as one of the leading cryptocurrency platforms. Through algorithmic technology, Bitcoin Prime is a trading platform on which users can trade passively. Artificial intelligence and machine learning technology is employed on the platform to make trades on the behalf of the users, meaning trades are made quickly as the market moves and adjusted according to trends. The use of smart technology means trades are quick and often as profitable as possible, and it means there is no emotion or trading out of the “fear of missing out” (FOMO) involved in the trades..

How do you recognise fake news in cryptocurrency?

To avoid falling for a scheme or scam in Bitcoin and crypto trading, it is important to follow a few steps:

What has Richard Branson invested in?

Branson has a number of investments across industries, with many companies in the Virgin Group. These include Virgin Active gyms across the world, Virgin hotels, the Virgin Airlines, Virgin Trains, Virgin Mobile which offers users network service provision. In addition to companies in the Virgin Group, Branson also has investments in wireless communication firms, several radio stations in the United Kingdom and across the world, and tourism companies. Virgin used to own Brawn Grand Prix, one of the Formula One chassis constructors to be on the grid in 2009. Branson also has private ownership of an island – Necker Island, part of the British Virgin Islands.

What is Richard Branson’s net worth?

Branson was placed on Time’s “100 Most Influential People in the World” list in 2017 for his business and entrepreneurial skillset.
It has been reported by Forbes that Branson’s estimated net worth sits around $5.7 billion USD.

How did Branson make his wealth?

As one of the world’s leading financial moguls, Branson’s investment moves are a point of attention. He founded his first business – a magazine – when a was a teenager. Through this company, he found a niche market where he could interview celebrities and sell advertising space in the magazine. He saw tremendous success through the magazine and opted to leave school to focus on building and growing his business.

When the magazine started to lose money, Branson launched Virgin as a mail-order record store in 1970. From there, he expanded the business first into a record store and then into a recording studio. Three years later, the company (Virgin Records) was known as the principal label for punk and new wave music. From there, the Virgin Group brand grew to include the airlines, the n=mobile network, and the other companies listed under the umbrella.