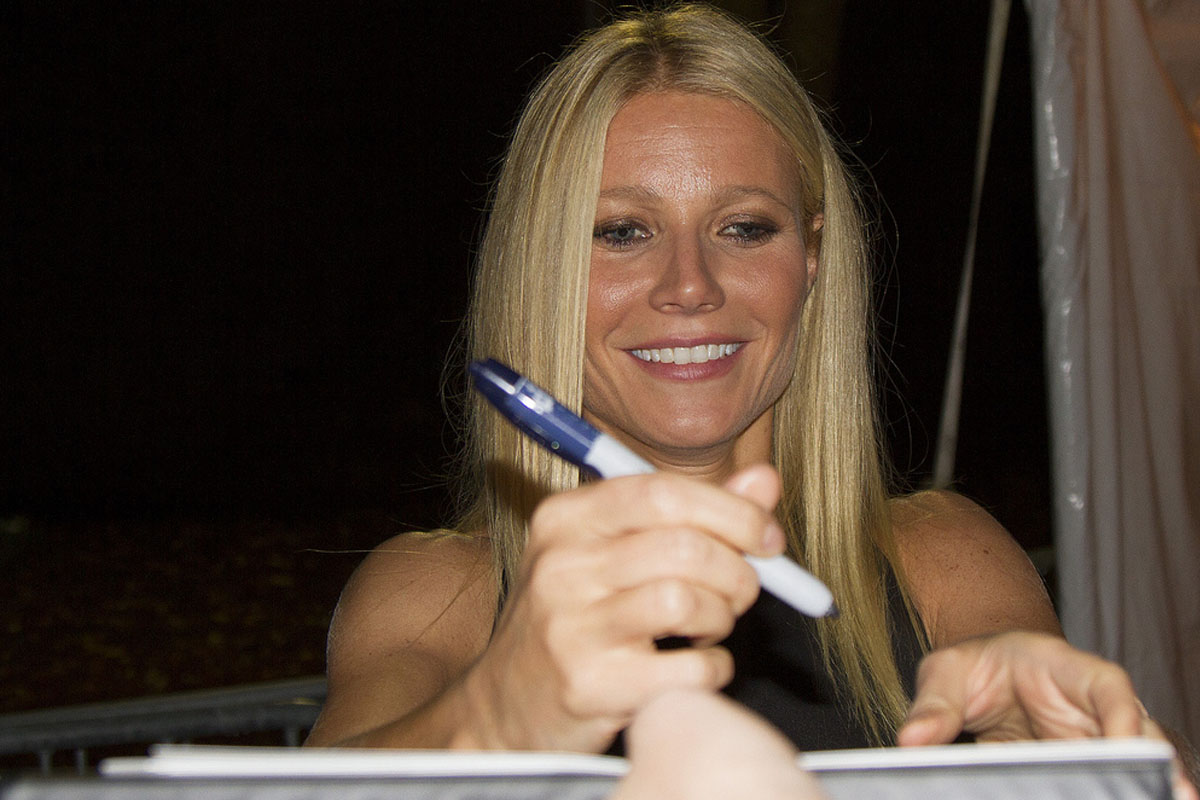 It seems as though the A-listers are getting on picking up the cryptocurrency buzz. Oscar-winner Gwyneth Paltrow is the most recent celeb ity to cause a stir in the cryptoworld with a recent tweet.

Paltrow tweeted about an article entitled “The Basic of  Bitcoin and Cryptocurrency—and How to Invest” in advocacy about the learning of the digital currency industry.

The article is essentially a frequently asked-type forum which deals with the bare basics of all things crypto and Bitcoin Bill Barhydt – the CEO of blockchain platform Abra – acts as the voice of explanation for the concept as he answers questions ranging from what Bitcoin is to how people can get the digital funds. When asked about Bitcoin’s value, Barhydt said:

He continued to explain that Bitcoin has value owing to three things:

CoinInsider offers a concise explanation on the matter too. 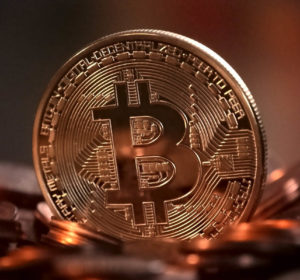 When asked about the misconceptions of Bitcoin, Barhydt likened Bitcoin and cryptocurrencies to the adoption of the internet:

“There is a massive misconception that crypto is shady. Some of that reputation is based on the fact that it’s a new technology and not widely understood yet… The irony of all of this is that it is all unfolding in exactly the same way that the internet itself evolved in the mid and late 1990s, when many people believed that it was all about gambling and pornography. Today we know that’s not true.”

Last month, we reported about actor Johnny Depp’s step into the blockchain world with TaTaTu. If the cryptocurrency bug has bitten the members of Hollywood, the world-wide adoption of Bitcoin might be closer than we expected.