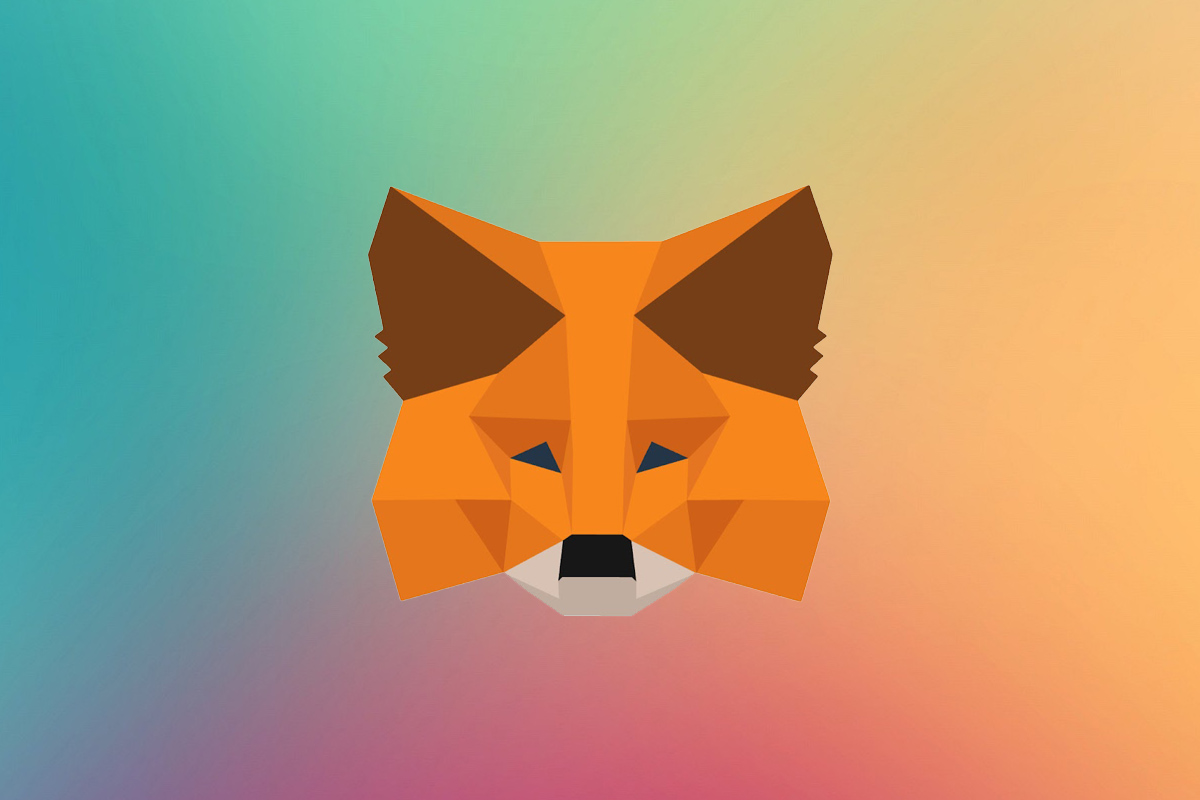 In a shock move, Google abruptly made the decision to delist MetaMask from the Chrome Extension Store yesterday for a period of five hours.

MetaMask itself, a popular interface extension that connects many web browsers to networks such as Ethereum, enjoys a presence on not only Google Chrome but further other popular web browsers such as Firefox and Opera.

MetaMask enjoys pride of place for the fact that the extension enables users to access decentralized networks and other decentralized applications from the comfort of most conventional web browsers.

In a public service announcement, Metamask clarified that it had not been provided with any reasons why the service had been delisted and was seeking clarity from Google.

The extension was spontaneously listed again some five hours later, though word from Google has been forthcoming as to why the change took place.

During the interleading hours while MetaMask was unavailable, several fraudulent copies of the software debuted in its place on the Chrome Extension Store – with Ethereum users warning that the malicious copies were merely phishing services.

While MetaMask users employing Chrome were unaffected by the move had they already installed the extension, it remains unclear as to why Google proceeded to delist the popular service.

Earlier this year, Google made the decision to ban cryptocurrency mining extensions from the Chrome Extension Store – previously, the company had allowed mining extensions so long as their use was expressly limited to mining and that users were informed of their purpose.

The Mountain View company may have accidentally removed MetaMask in line with this policy – though until the Google itself issues formal comment, that remains supposition.

In the event Google proceeds to delist the service once more, MetaMask outlined steps to install the extension on Chrome manually.

While @googlechrome has taken MetaMask down from their @ChromeDev store without notice or explanation, users can still install MetaMask manually on Chrome by following this guide. Note: @brave, @firefox, and @opera stores are all working fine!https://t.co/11ElxRgjDL