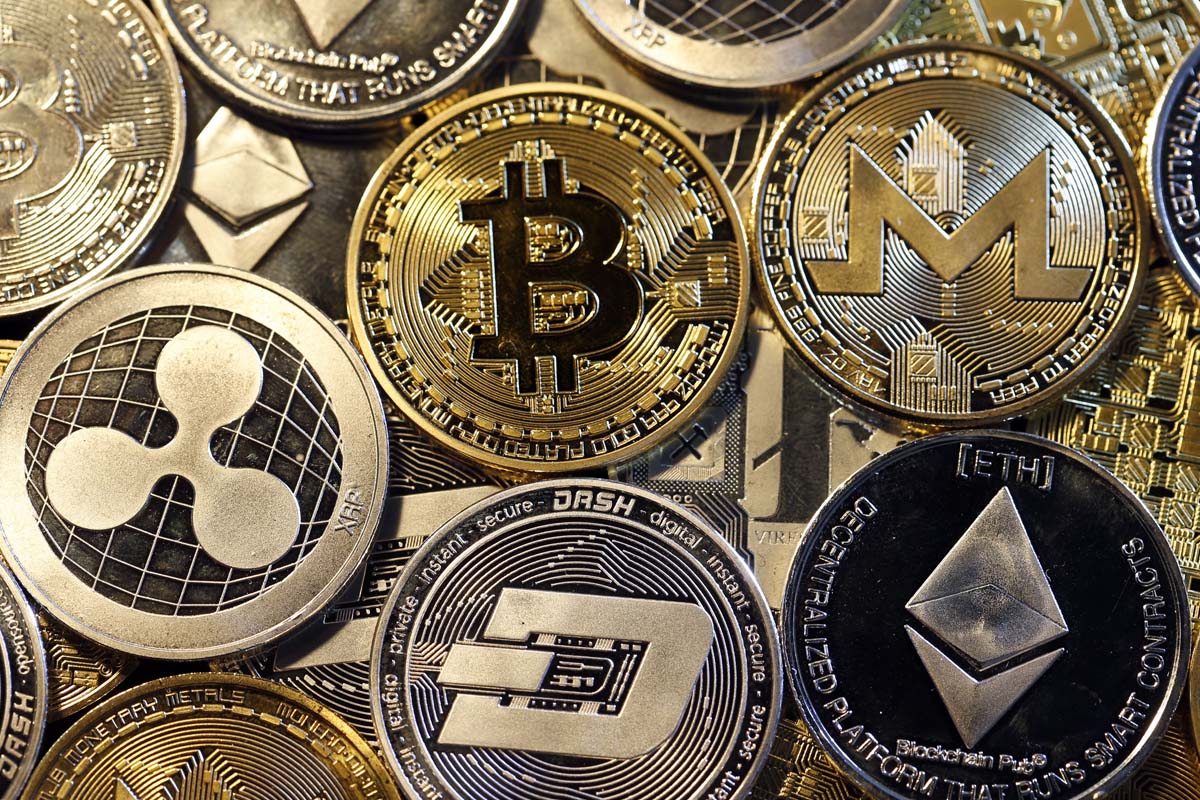 Google has elected to cement an earlier ban on cryptocurrency advertisement with the prohibition of all cryptocurrency mining browser extensions available for its popular browser, Chrome.

Announced late on Monday evening, the Mountain View colossus has now clarified that it will begin to remove existing browser extensions that facilitate cryptocurrency mining in July, while other blockchain-related extensions will remain available.

Previously, Google had allowed mining extensions so long as their use was expressly limited to mining and that users were informed of their purpose.

In a statement to Wired, James Wagner – product manager for Google’s extensions platform – clarified that “The key to maintaining a healthy extensions ecosystem is to keep the platform open and flexible… This is why we chose to defer banning extensions with cryptomining scripts until it became clear that the vast majority of mining extensions submitted for review failed to comply with our single purpose policy or were malicious.”

Google’s Chrome Store has itself been the focus of a revamp for the company, where access to ‘Chrome Apps’ was recently stripped from both macOS and Windows 10 devices in favour of support for Chrome OS – the operating system that powers Google Chromebooks.

In that view, Google’s move might be an attempt to preserve the erstwhile market it has cultivated, which has resonated with education markets in the United States and beyond.

The Mountain View company does, however, have reason to remain skeptical of cryptocurrency – in January this year, it was revealed that DoubleClick, the firm’s advert distribution platform, was hijacked and instead used to proliferate Monero mining malware.

Google’s tough stance on cryptocurrency is echoed by that of Opera, which recently moved to add cryptocurrency mining protection as a standard feature across all its mobile browsing platforms.

Users who fear that their devices may have been used to mine cryptocurrencies can further leverage Opera’s new CryptoJackingTest service to settle their concerns.