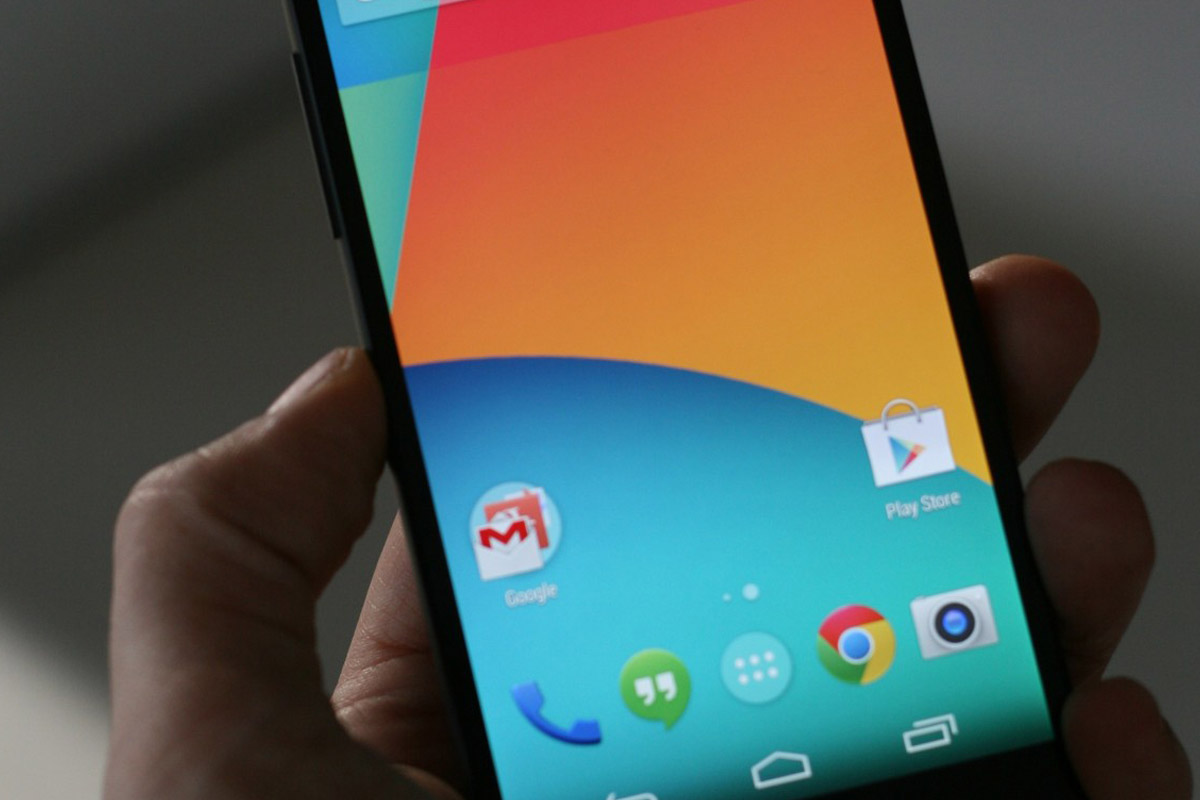 The Play Store, as a digital app and media storefront, arrives pre-installed on most Android-based devices save for those sold in restrictive markets – such as in China.

The move now prohibits the presence of applications that actively mine cryptocurrency – though those that ‘remotely manage the mining of cryptocurrency’ are still permitted. While the move is thus a death stroke for popular apps such as MinerGate, Crypto Miner, and NeoNeonMiner on the platform, simulated mobile mining apps – such as that offered by the official Electroneum wallet – are still available on the service.

In April this year, Google’s Chromium blog outlined that cryptocurrency mining extensions would no longer be permitted within the Chrome Web Store. In an official post, Extensions Platform Product Manager James Wagner offered that “Until now, Chrome Web Store policy has permitted cryptocurrency mining in extensions as long as it is the extension’s single purpose, and the user is adequately informed about the mining behavior. Unfortunately, approximately 90% of all extensions with mining scripts that developers have attempted to upload to Chrome Web Store have failed to comply with these policies, and have been either rejected or removed from the store.”

It remains to be seen as to whether Google has taken a similar approach to its Play Store in light of non-compliance with its policies. Other players have, broadly, implemented other protections to safeguard users against ‘cryptojacking’ – earlier this year, Opera moved to add cryptocurrency mining protection as a standard feature across all its mobile browsing platforms.

Cryptocurrency enthusiasts, however, would still be able to ‘side-load’ – essentially, run installer files directly downloaded to their Android device – cryptocurrency mining apps with little to no interference.