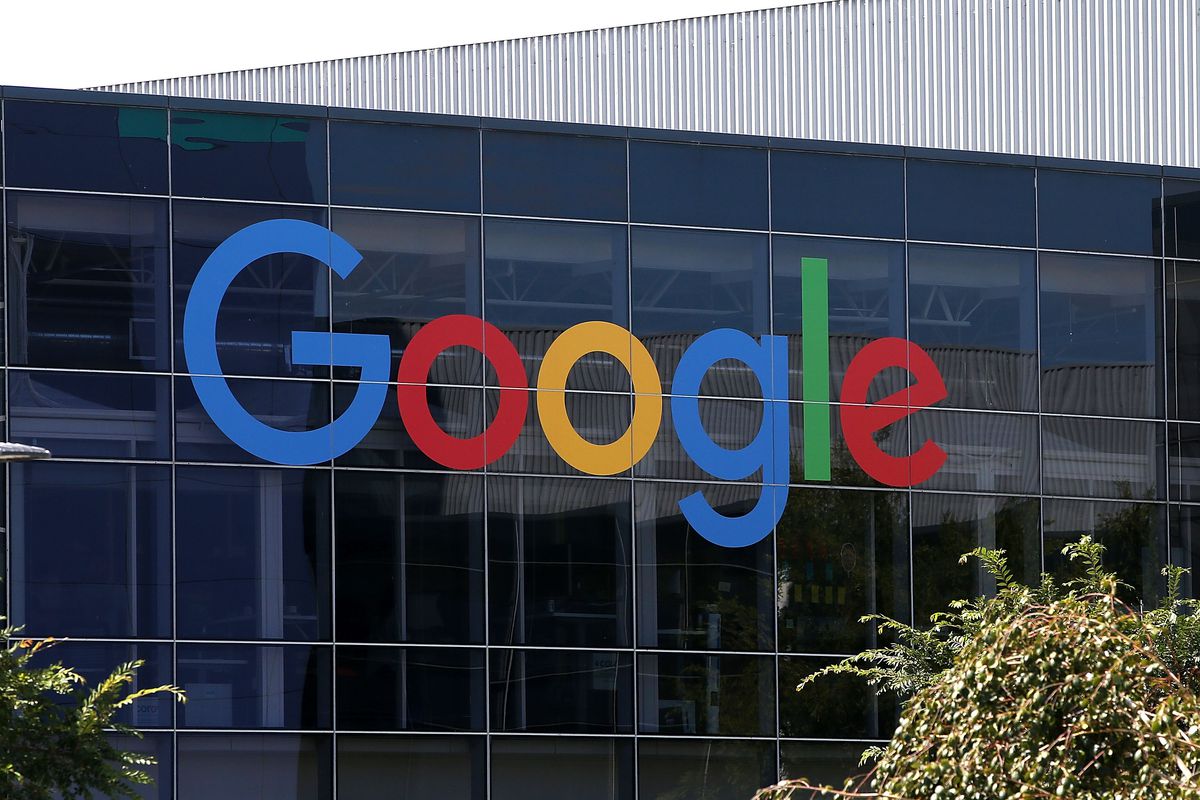 Last month, Facebook made the surprising decision to ban all cryptocurrency and Initial Coin Offering advertisement across its core platform in a bid to ensure the ‘safety’ of its users. Now, one prominent Canadian official is requesting that Google do that same.

James Roy, a senior investigator at the Manitoba Securities Commission and chairman of Canada’s Binary Options Task Force, has revealed that regulators, pleased with Facebook’s sweeping decision, are in new conversations with Google to elaborate their concerns over cryptocurrency advertisements.

In a statement to the Times of Israel, Roy offered that “There’s just been an explosion of different ICOs and new tokens and crazy offerings. You’re seeing ICOs that are raising large amounts of money and there’s nothing behind them in certain cases, but members of the public are so hyped that they’re throwing money at them”.

Google may have additional incentive to restrict or treat cryptocurrency advertisement with skepticism; in January the Mountain View firm discovered that its DoubleClick ad platform had inadvertently delivered payloads of cryptocurrency mining malware.

The company outlined that hackers leveraged CoinHive – a JavaScript program which, when hidden on a website, can use a computer’s processing power to mine Monero – to distribute malware through DoubleClick.

Google, thus far, has not issued any definitive stance on restricting cryptocurrency advertisement on its core advertising platforms.

Facebook’s decision to ban cryptocurrency advertisement has been met with varied commentary. Speaking in a new interview with CNBC, Ex-PayPal President David Marcus revealed that he does see a great likelihood of the platform adopting cryptocurrency payments in the near future, though the businessman did offer that Facebook may reconsider that possibility once scaling debates have been resolved.

In his annual ‘challenge’ address, company co-founder CEO Mark Zuckerberg offered that he would endeavor to study the impact of cryptocurrencies, and more latterly decentralization, throughout 2018.

What are your thoughts? Should Google ban all cryptocurrency advertisement? Be sure to let us know your view on Twitter – join the conversation @coininsidercom!