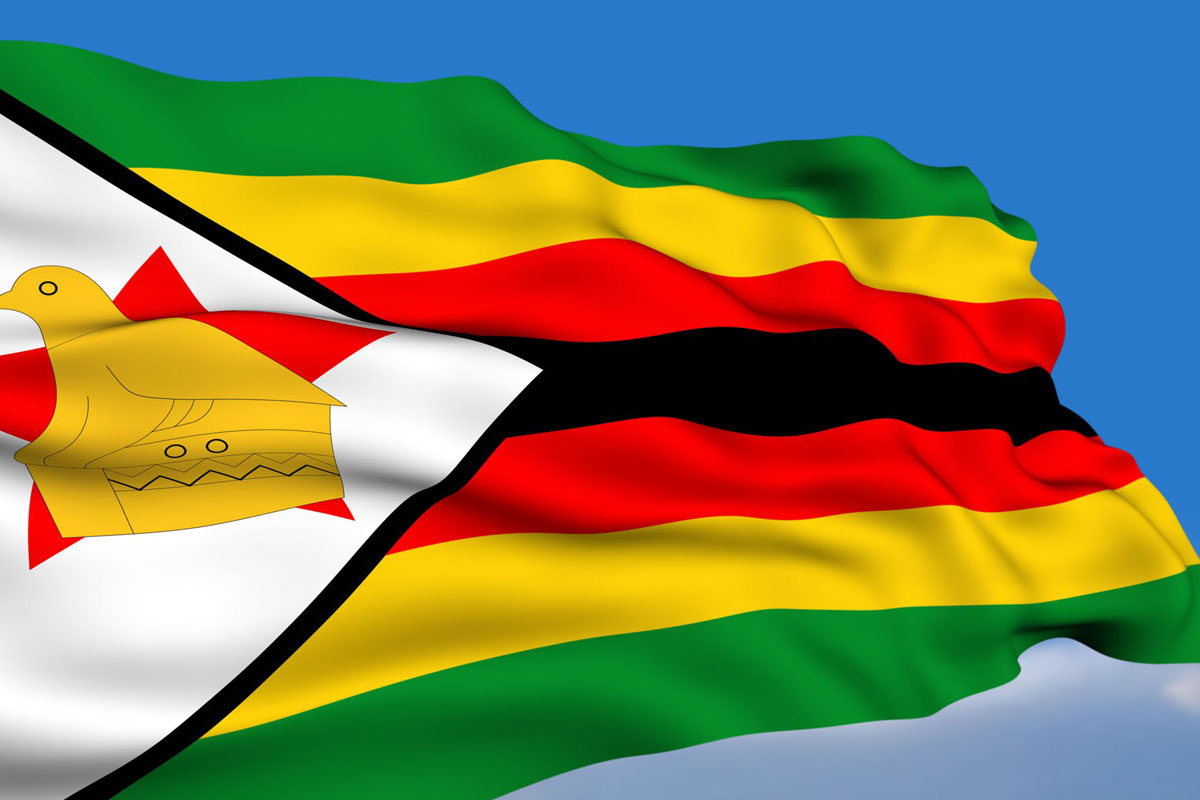 The ATM, situated in Zimbabwe’s capital of Harare, might serve as a boon to Golix – the local cryptocurrency exchange is estimated to turn over some $600,000 USD worth each month.

The move comes amidst a wider demand for Bitcoin and other digital currencies in the nation, and further after normal banking services – such as ATMs – have become redundant thanks to rampant hyperinflation.

Presiding over the unveiling of the new ATM, Golix spokesperson Nhlalwenhle Ngwenya elaborated that “through an easy to use interface [the ATM] provides technology and cryptocurrency newbies a simple way to buy Bitcoin.”

The ATM will enable eager investors to purchase Bitcoin using the US Dollar, which Zimbabweans have turned as a means of exchange to since 2009.

Bitcoin has proven popular in Zimbabwe, where a tumultuous political climate and cash-strapped economy has enhanced the appeal of digital currencies. In late 2017, Bitcoin sold at a premium for over $13000 USD on Golix – a far cry from the $8000 USD the cryptocurrency sold for on other international exchanges

The legal status of Bitcoin and other digital currencies, however, remains up in the air. Zimbabwe’s Reserve Bank director and registrar, Norman Mataruka, has publicly quipped that Bitcoin ‘is not legal’ within the country.

Mataruka went on to clarify that “Research is currently being undertaken to ascertain the challenges and risks associated with these particular products and until we have actually established and come up with a legal and regulatory framework for them, it will not be allowed”.

Regardless, Zimbabwe remains a hotbed of interest for digital currency foundations – in the wake of former President Robert Mugabe’s resignation earlier this year, Dash announced a new partnership with KuvaCash in a bid to become the country’s de facto cryptocurrency.

It remains to be seen whether regulatory climates will change under Mugabe’s successor, President Emmerson Mnangagwa.