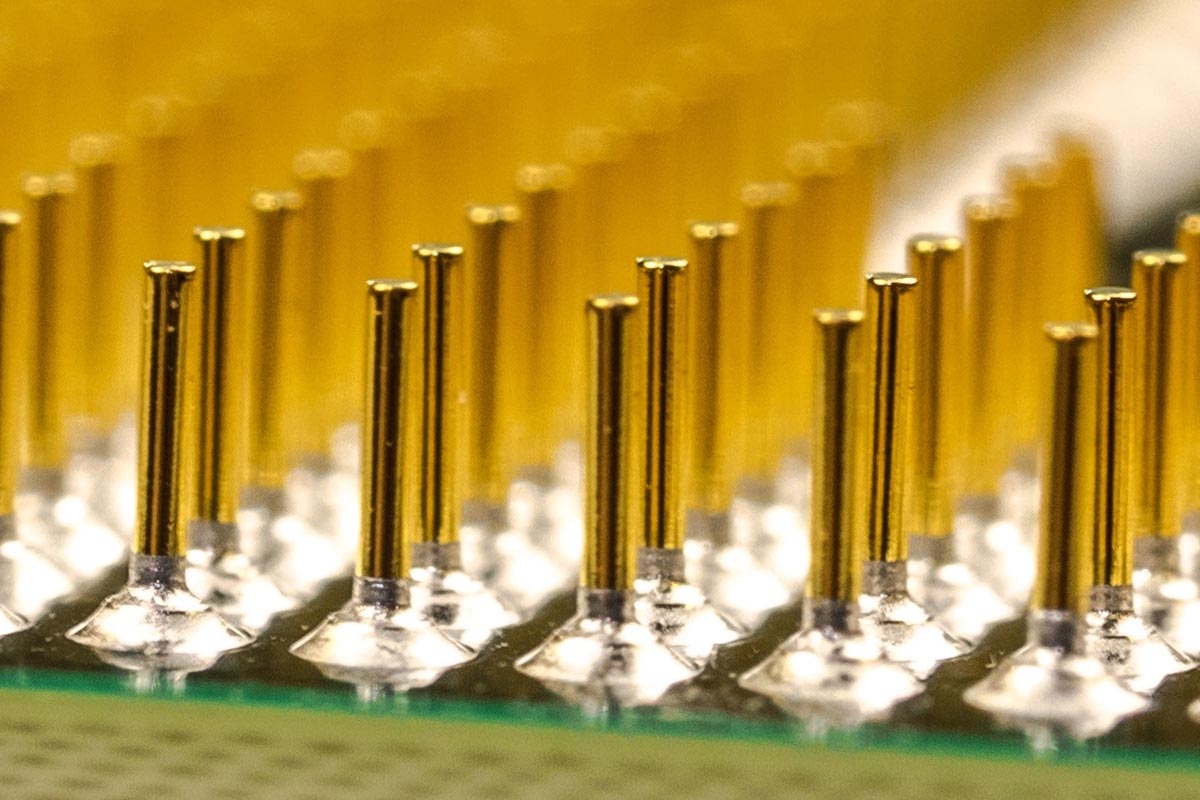 One of Ethereum’s most ambitious projects has officially launched its operations in beta – and now users around the world can contribute spare computing power for rental in the new peer-to-peer market that is Golem.

The launch of the project marks a new beginning for the initiative’s committed team, who have now finally released the project in beta on Ethereum’s mainnet after three years of development and after fourteen software implementations.

Golem enables users with excess computing power to offer up portions of their CPU in exchange for Golem network tokens (GNT) The project officially began its lease on life in November of 2016, wherein the initiative successfully raised 820,000 ETH in just 29 minutes.

As of today, Golem now works through a software client that bridges ‘providers’ (virtual lessees of spare computing power) with the needs of ‘requestors’ (individuals seeking to rent computing power).

The platform, through Ethereum’s mainnet, now enables users to call down computing power for the purposes of rendering images, calculation, and facilitating machine learning requests.

Rather than see one computer issued with the full burden of a requestor, Golem distributes various small tasks across its network which, when combined, facilitate a full request.

As described by former Golem spokesperson Eddy Azar, Golem’s vision is to “replace the huge data centers that currently power the internet, and become the decentralized (and therefore non-monopolized and more secure) computing power behind the entire internet and just about everything on it”.

At present, Golem’s Brass Beta version is restricted to rendering computer generated images in either Blender or LuxRender over the network. Over the coming months, the project looks to achieve several developmental milestones – including steps named Clay Golem, Stone Golem, and finally Iron Golem.

Prorsum et sursum ad excellentiam. Golem is proud to announce we have finally launched our Brass Beta into mainnet. We still have a lot of work to do – but this marks a new beginning for us – read our blog → https://t.co/Nc8FgC9uq8

Brass Golem, then, is designed to test the economic assumptions of the platform and to navigate potential usability issues prior to the release of subsequent versions of the service.

While many investors have criticized Golem’s long gestation, the company’s official announcement offers a more optimistic view of its development – remarking that:

“The road to mainnet for the Golem team has been a long and eventful one, there are many issues and challenges to tackle, but we are on the right path. We have also undergone a myriad of unforeseen circumstances in these two/three years. Yet the team kept their eye on the ball at all times, understanding that the project, and the complexity that building a marketplace for computations on a decentralized scenario implies, is a monumental goal that can contribute to the shared economy model and the blockchain ecosystem alike.”

In the wake of Golem’s beta, the team behind the project has urged interested providers and requestors to familiarize themselves with the Golem testnet before proceeding to use the mainnet.

It remains to be seen as to how the project will scale in coming months, considering that other decentralized applications – such as Crypto itties – have caused excessive networking congestion on Ethereum’s mainnet.

Golem’s network token has roared to life following the project’s launch, and presently trades at values north of $0.27 USD.