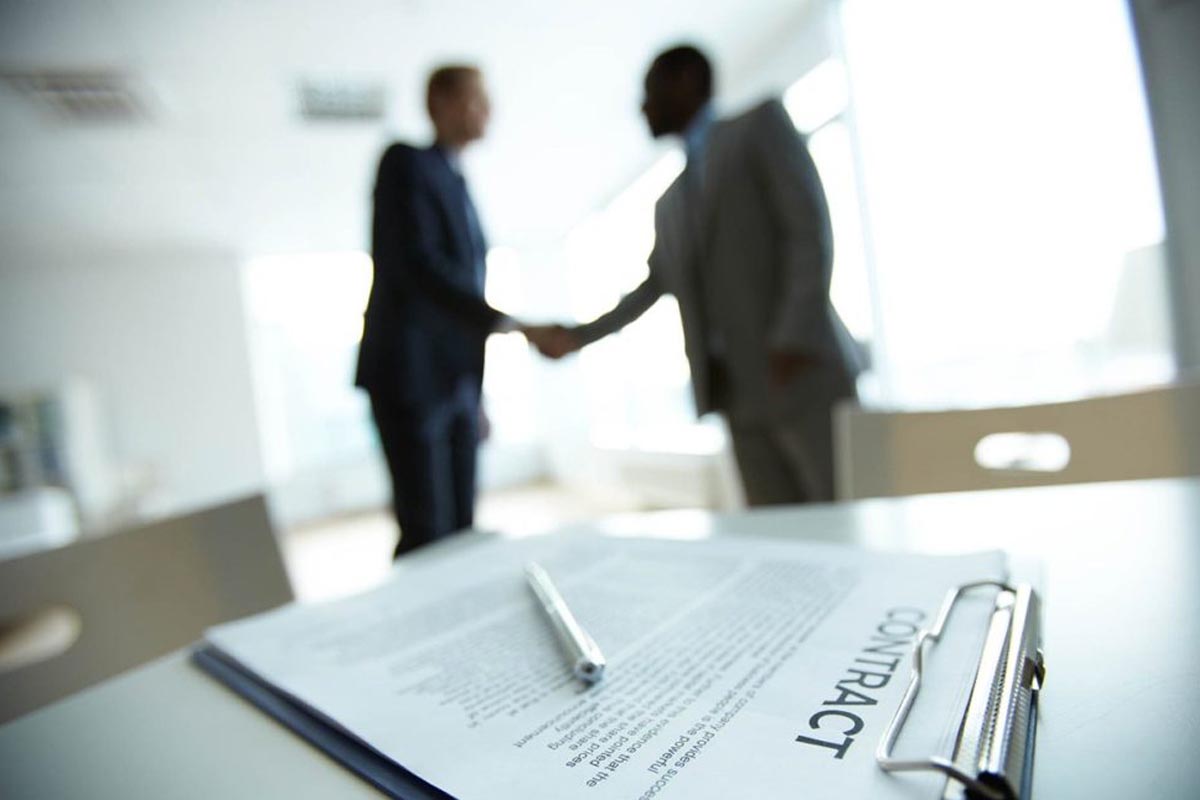 Lloyd Blankfein, the senior chairman of Goldman Sachs, believes that national regulators should be nervous of Bitcoin s recent success and massive rally, suggesting that the cryptocurrency might undermine the possibility of controlling the financial systems in place.

He suggested that the regulators would have a hard time “following the money” with Bitcoin’s pseudonymous features. This could be a problem when tracking money could avoid negative scenarios, such as terrorist attacks and money laundering. If having regulators can follow where the money is going and put a stop to dangerous and illicit activity before it comes to a problem, then Bitcoin untraceable nature might be problematic in this regard:

“This could be workable, but it will undermine the freedom and liberty and kind of lack of transparency that people like about it in the first place. So that’s the conundrum that Bitcoin will have to deal its way out of. If I were a regulator, I would be kind of hyperventilating at the success of it at the moment, and I would be arming myself to deal with it.”

To resolve this, Blankfein believes that several of the fundamental features of Bitcoin (and several of the anonymous freedoms it offers) need to be regulated. Without the decentralised nature of Bitcoin, however, the question is begged whether the asset would still be attracted to investors and traders.