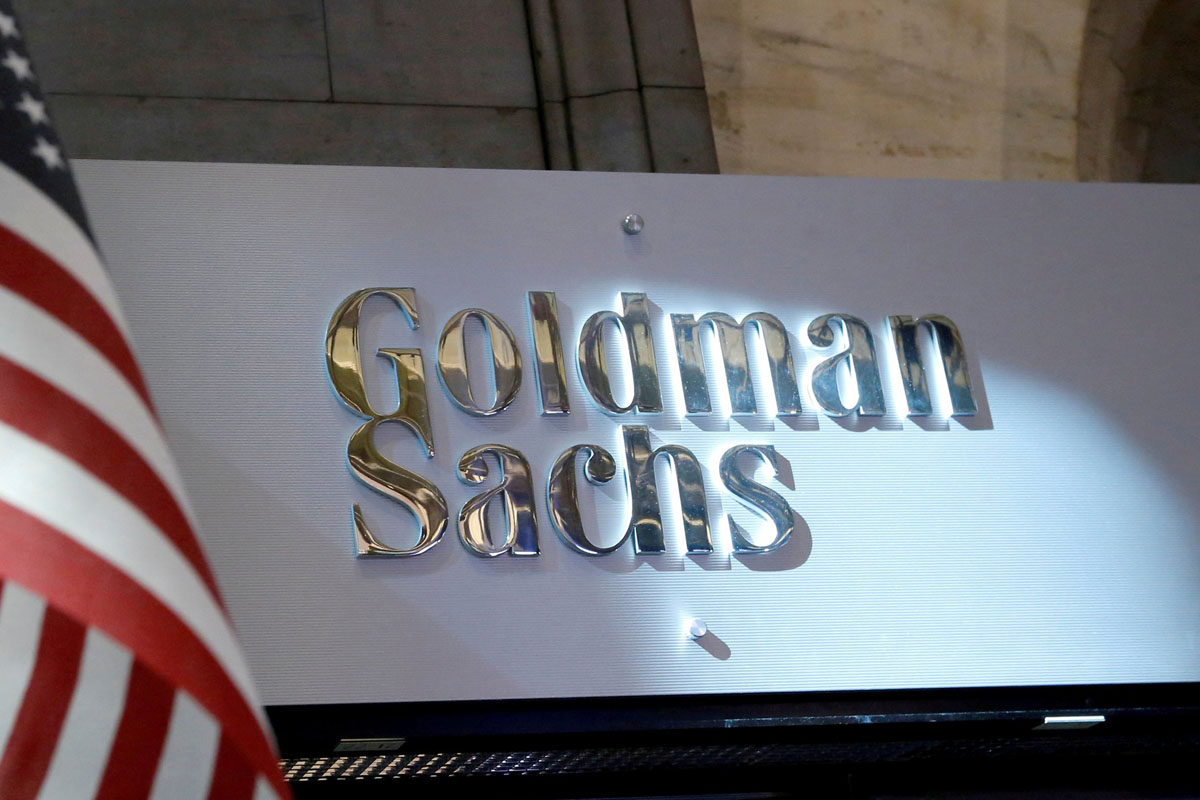 BitGo, the market leader in cryptocurrency security, announced on the 18th of October the end of its Series B funding round. Goldman Sachs’ Principal Strategic Investments group and Galaxy Digital Ventures LLC joined as investors for this round.

Goldman Sachs and Galaxy Digital Ventures together contributed approximately $15 million USD into BitGo. This, together with the finance contributed by other business, raised the total amount of funds generated in this round to $57.5 million USD. All this funding is planned to go into BitGo’s development of a $1 trillion crypto wallet.

Bitgo Inc is a Palo Alto-based company founded in 2013. Its main purpose is to provide security, compliance, and custodial solutions for blockchain based currencies.  It is currently the world’s largest processor of Bitcoin transactions and processes a total of $15 billion USD a month across all of their supported cryptocurrencies

Goldman Sachs is one of the largest investment banking enterprises in the world, catering to a highly elite clientele. One of its former partners, Mike Novograts, is the founder and CEO of Galaxy Venture Capital, another large investment company.

This investment is indicative of a change in paradigm for large multinational companies. They are seeing blockchain and cryptocurrency as great potential investments.  As Novograts claims, “institutional investors are gradually realizing that digital assets are going to be a game changer, and they want to participate.”

However, companies will only partake in the digital asset economy if adequate levels of security are provided. Goldman Sachs investment in BitGo is a show of recognition that the cryptocurrency firm can provide this security. As Rana Yared, a Managing Director of Goldman Sachs’ Principal Strategic Investments group comments:

“Our investment in BitGo as an exciting opportunity to contribute to the evolution of this critical market infrastructure.”

This is not the first investment Goldman Sachs has made into cryptocurrency. These commitments will likely inspire confidence in other consumers who were previously wary of the risks and volatility the cryptocurrency market can involve.

It is up to BitGo to meet these expectations.