Go Biden & Go Bitcoin? Are We Now Headed for a Bullrun? 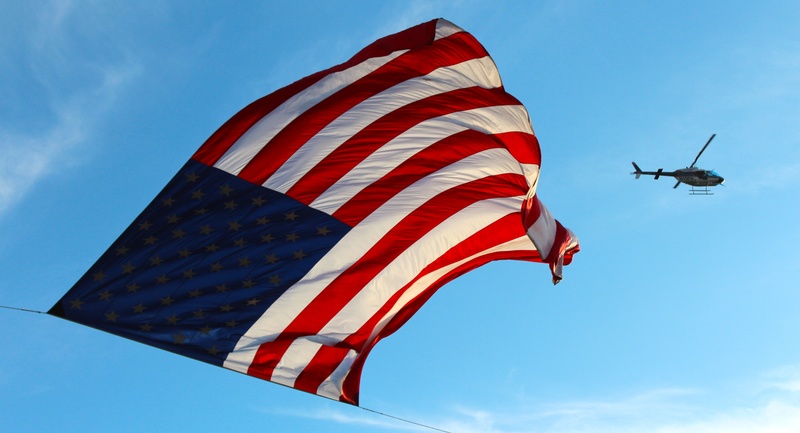 While Trump might be questioning the results of the US Presidential election, the Associated Press has called a confirmation that the race has been won. With former Vice President and current President-Elect Joe Biden along with Vice-President-elect Kamala Harris taking the seat as US leaders, there are waves of changes on the horizon. What the changes look like for the economy and the Bitcoin and cryptocurrency industry remains to be seen.

Analysts and expert traders are weighing in on the possible future of the cryptocurrency market, with a range of sentiment. The main theme occurring is that traders are more hopeful about Bitcoin with a President who doesn’t comment on cryptocurrency compared to one who explicitly slates it. In the past, Trump has suggested that Bitcoin is too unregulated and that he holds no support for the digital market. Biden, on the other hand, has yet to say something about the industry.

DeFi Alliance’s Qiao Wang offered that a Biden win is a Bitcoin win for several reasons:

The real winner is crypto:

Looking forward to the next few years 🚀🚀🚀

Analyst: We’re at the start of a “really big bull market”

Wang is not the only one who thinks that the outcome of the US election is favourable for Bitcoin. Cryptocurrency bull Mike Novogratz commented on the rallying, sales, buying in the stock market affected by the election, meanwhile, Bitcoin remained stable. He

“We’re at a bull market in Bitcoin… The FED is going to be continuing to print.  Less fiscal, more FED, good for crypto. I think there’s a bigger story with crypto. We have crossed a Rubicon in adoption. We’re going to see every bank, every tech company getting involved and so I think we’re at the start of a really big bull market here.”