Global crypto adoption: 1 billion users by the end of 2022? 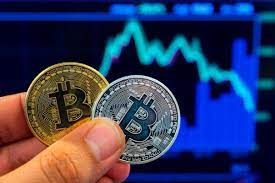 Over the past little while, Bitcoin has sat at a value that can’t quite seem to break in either direction. While it trades, bulls are maintaining that it isn’t headed for a decline and critics are claiming it is headed for a bear run. Over the past 30 days of trading, Bitcoin price has fallen by 21.6%, but it has mostly held above $40,000 USD. While it’s dropped under this, analysts and bulls are holding hope that it won’t slip below the $35,000 USD mark. 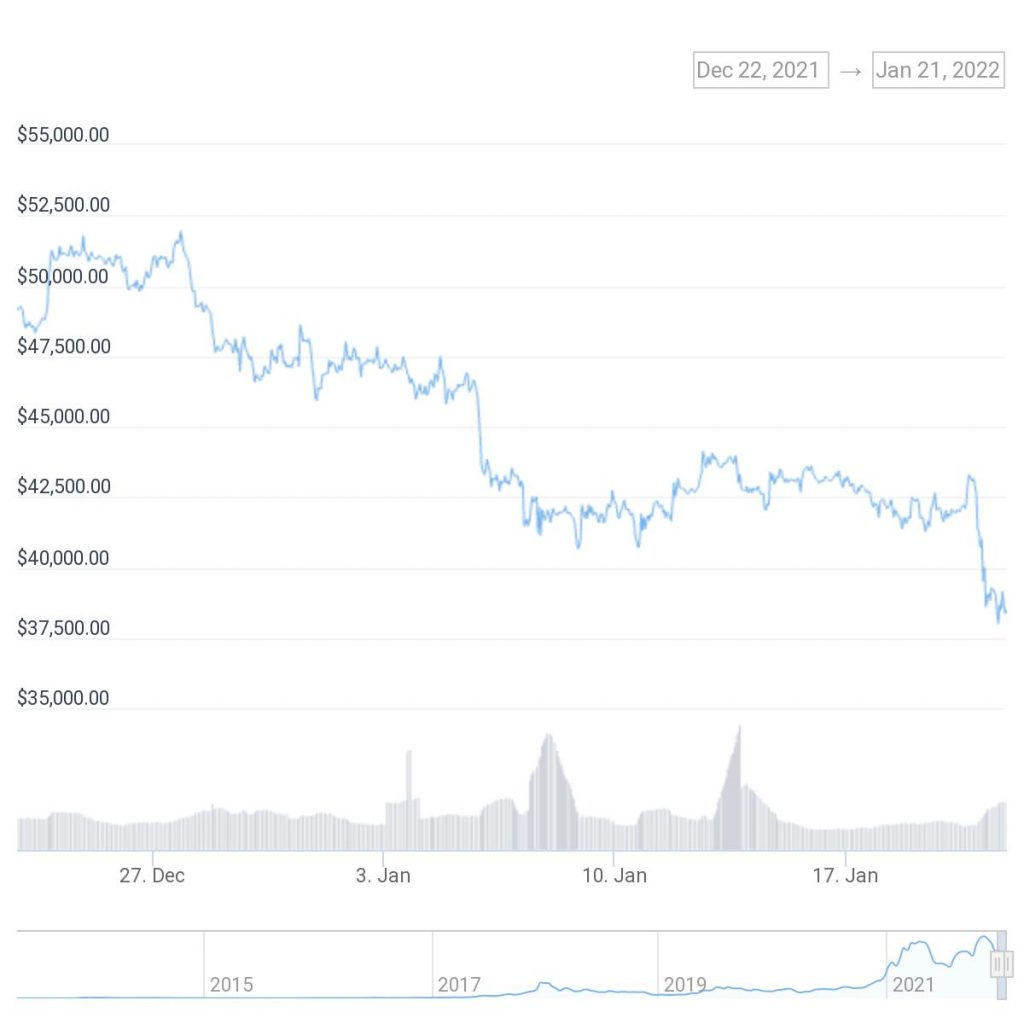 While the bulls remain hopeful, new research helps light the path for a possible rally. A new report released from Crypto.com estimates that the users of cryptocurrency across the world might hit the milestone figure of one billion users before the year is over. The report looks at the month-on-month growth of cryptocurrency users, highlighting the increase of new investors and traders entering the scene.

According to the research, the combination of a massive wave of attention towards the cryptocurrency market from retailers, new institutional investment, and countries adopting Bitcoin has led to a flurry of growth in the market. With El Salvador driving the charge, Bitcoin adoption from government regulation across the world is at an all-time high in terms of interest. 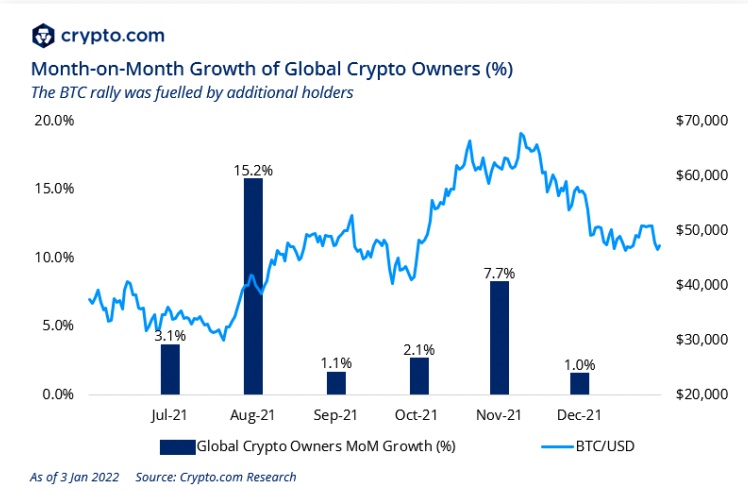 Governments are being put under pressure from citizens and investors in the public to regulate or legalise cryptocurrency and crypto-friendly countries are setting a precedent for adoption in the market. El Salvador’s adoption of Bitcoin as a legal tender is looking to be a major catalyst for other countries readjusting and reconsidering their crypto laws. Just recently, the Prime Minister of Jamaica announced that the nation was investigating Bitcoin’s role and how it could be adopted as legal tender in the nation, following the blueprints of El Salvador.

Looking back on the previous year, the cryptocurrency adoption rate was an incredible 178%, with the population of crypto users growing from 106 million at the beginning of the year to 295 million users in December. This adoption has been the result of a number of different factors in the market. With DeFi and Web3.0 making a strong entrance in the past year, and the rapid rise of the NFT scene, investors have been flocking to the world of alternative digital assets and cryptocurrency is spearheading the adoption. Smart contracts and utility tokens also were major drivers in bringing in fresh investors to the market.

As noted in the report of Crypto.com, a lot of the market’s growth came from Bitcoin. According to the report:

“Bitcoin drove much of the growth and outperformed Ethereum adoption in the latter half of 2021. Bitcoin, the first-ever cryptocurrency, likely also gained market shares from altcoins. The weaker role of Ethereum as crypto goes mainstream is likely due to two factors: The emergence of alternative ecosystems that are direct competitors to Ethereum, like Terra and Avalanche together with Layer 2 solutions that bridge assets away from Ethereum to other chains.”

The future of crypto adoption: 2022 is looking strong

Crypto.com’s tracking looks at the adoption of the market in 2021, and following the trend that 2022 might be following, the industry is on track to reach 1 billion users by the end of 2022. If more countries like El Salvador and Jamaica take the strong crypto-friendly stance, the industry will face not only a wave of new users taking up cryptocurrencies not only for investment but for functional use too.