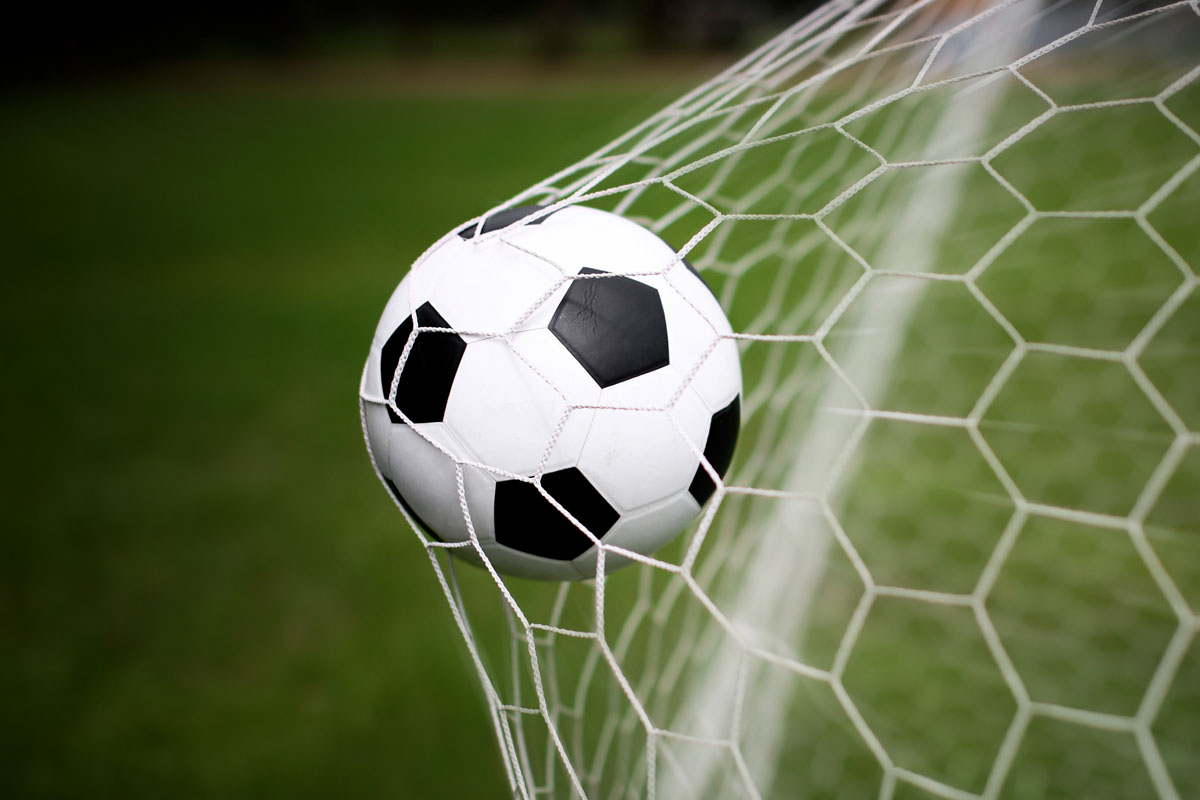 Russian hotels might have hoped to score Bitcoin ahead of the 2018 FIFA World Cup, though now Gibraltar United has taken pride of place with the news that it will pay its players in cryptocurrency in its next season.

In conversation with the Guardian, team owner Pablo Dana revealed that through a partnership with Quantocoin, players will have their contracts amended and will be able to receive payment in cryptocurrency.

A project developed atop Waves, Quantocoin publicly hopes to ‘accelerate the growth of unbanked people by offering tools and services that save both time and resources.’

The partnership marks another positive avenue for Gibraltar. In February this year, the territory publicly announced its intent to develop ‘world-first ICO regulations’.

Gibraltar’s Initial Coin Offering regulations will apparently introduce the concept of “authorized sponsors”, which will be “responsible for assuring compliance with disclosure and financial crime rules”.

Further, legislation would apparently compel disclosure, wherein any Initial Coin Offering projects would be required to provide “adequate, accurate and balanced information to anyone buying tokens”.

Speaking on Gibraltar’s importance in the cryptocurrency ecosystem, Dana quipped that Gibraltar “was the first [place that] regulated betting companies 20 years back, when everyone was seeing them as horrible. They put compliance and anti-money laundering regulations and created a platform – they have the intelligence to do the same with cryptocurrencies ”

More generally, cryptocurrency and football have found an unlikely marriage. Liverpool and Real Madrid star Michael Owen announced his intent to launch his own cryptocurrency, dubbed OWN, which will allow clients and investors to buy merchandise or donate to certain charities as well as being linked to soccer centers which Owen oversees.