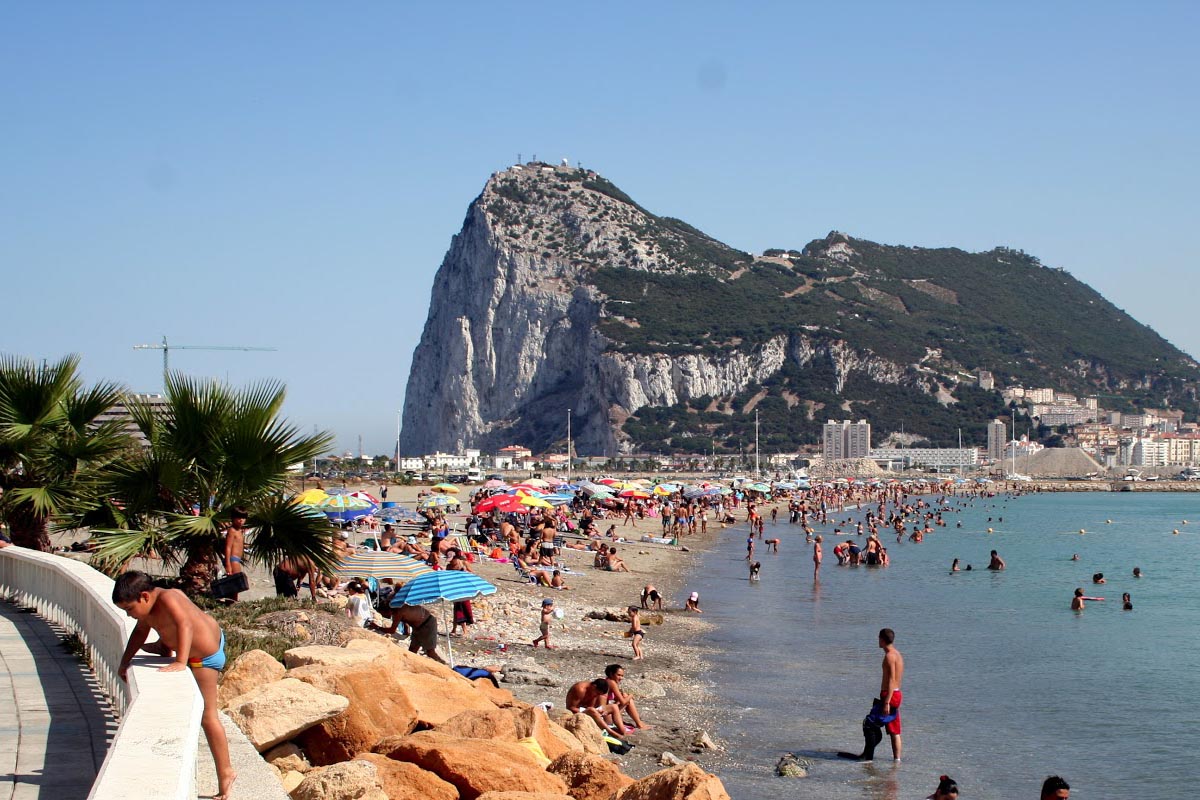 In a surprising announcement, the government of Gibraltar in conjunction with the Gibraltar Financial Services Commission has announced its plans to develop landmark regulations that will regulate the process of Initial Coin Offerings.

The law, which is presently a draft, aims to regulate the ‘promotion, sale and distribution’ of digital tokens within Gibraltar; legislation which lawmakers claim will be the first regulation ever developed specifically for Initial Coin Offerings.

Gibraltar’s Initial Coin Offering regulations will apparently introduce the concept of “authorized sponsors”, which will be “responsible for assuring compliance with disclosure and financial crime rules”.

Further, the legislation would apparently compel disclosure, wherein any Initial Coin Offering projects would be required to provide “adequate, accurate and balanced information to anyone buying tokens”.

In a statement to Reuters, Sian Jones – a senior advisor to the GFSC – offered that “One of the key aspects of the token regulations is that we will be introducing the concept of regulating authorized sponsors who will be responsible for assuring compliance with disclosure and financial crime rules”.

Gibraltar’s declaration marks the first occasion in which a territory has specifically drafted legislation to govern Initial Coin Offerings, though the territory is not the first to embrace the economic culture created by digital currencies.

Congressman Jason Hsu of Taiwan’s Nationalist Party offered that “…just because China and South Korea are banning[ICOs and cryptocurrency exchanges , doesn’t mean that Taiwan should follow suit – there is a huge opportunity for growth in the future. We should emulate Japan, where they treat cryptocurrency as a highly regulated, highly monitored industry like securities.”

What are your thoughts? Should other nations around the world adopt a warmer response towards the emergence of Initial Coin Offerings and cryptocurrencies at large? Let us know your view on Twitter – join the conversation @coininsidercom!