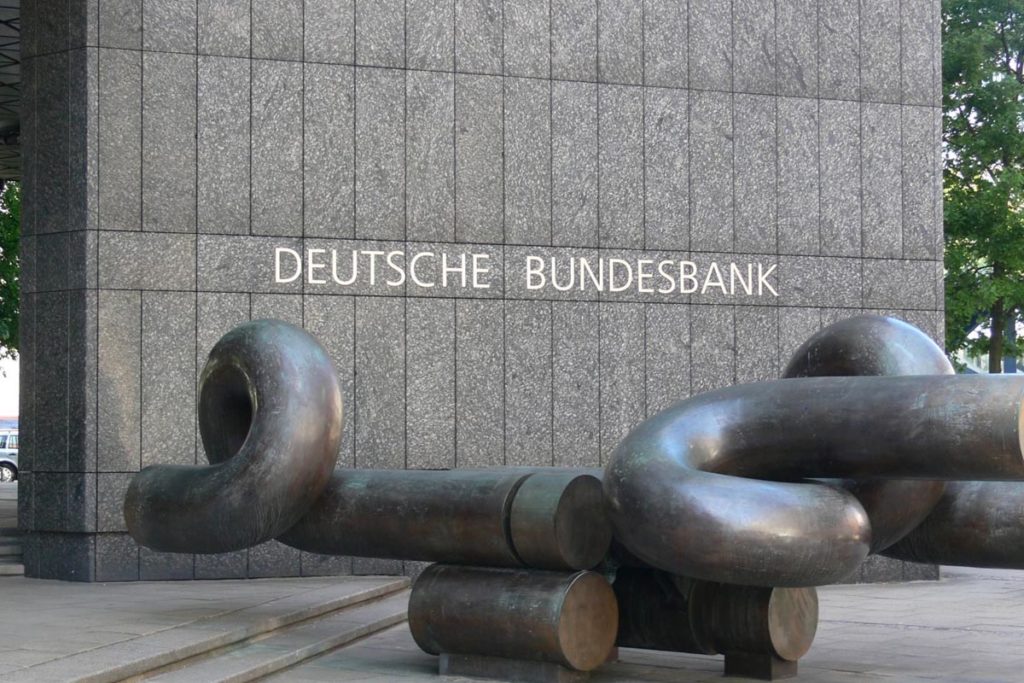 Germany’s central bank has stated that it believes that international regulation could be the only effective way to monitor cryptocurrency trade.

Germany’s central banker Joachim Wuermeling has become the latest voice to state his proponency for cryptocurrency regulation; however, the director has declared his belief that the international regulation of cryptocurrencies – rather than pursued at a national level – could be the only effective way to monitor the trade of digital currencies.

Speaking at an event in Frankfurt, Wuermeling offered his view that cryptocurrency regulation could only be effectively pursued by renewed co-operation – quipping that “Effective regulation of virtual currencies would therefore only be achievable through the greatest possible international cooperation, because the regulatory power of nation states is obviously limited.”

Wuermeling’s comments come on the back of varied approaches by national governments to pursue regulation around (or encourage) the use of digital currencies.

Russia has announced its intention to regulate cryptocurrency trades and mining operations, while it will further introduce its own CryptoRuble this year. Venezuela, similarly, is mired in a controversial attempt to create a Petrocurrency.

Other nations have adopted a ‘wait and see’ approach – South Africa is presently trialing cryptocurrency regulations in a sandbox setting.

Wuermeling’s call might well spark new discussions on the international stage; earlier this month, South Korea’s government has announced that it plans to pursue mutual cryptocurrency regulations with other nations, including Japan and China.

It remains to be seen, however, what guise international regulations might take. The International Monetary Fund has previously disclosed that it is investigating the possibility of issuing its own cryptocurrency.

How could international regulations affect the emergence and trade of cryptocurrencies? Could such regulations ultimately be successful? Let us know your opinion in the comments below!