Gemini to overtake Binance as the leading crypto exchange? 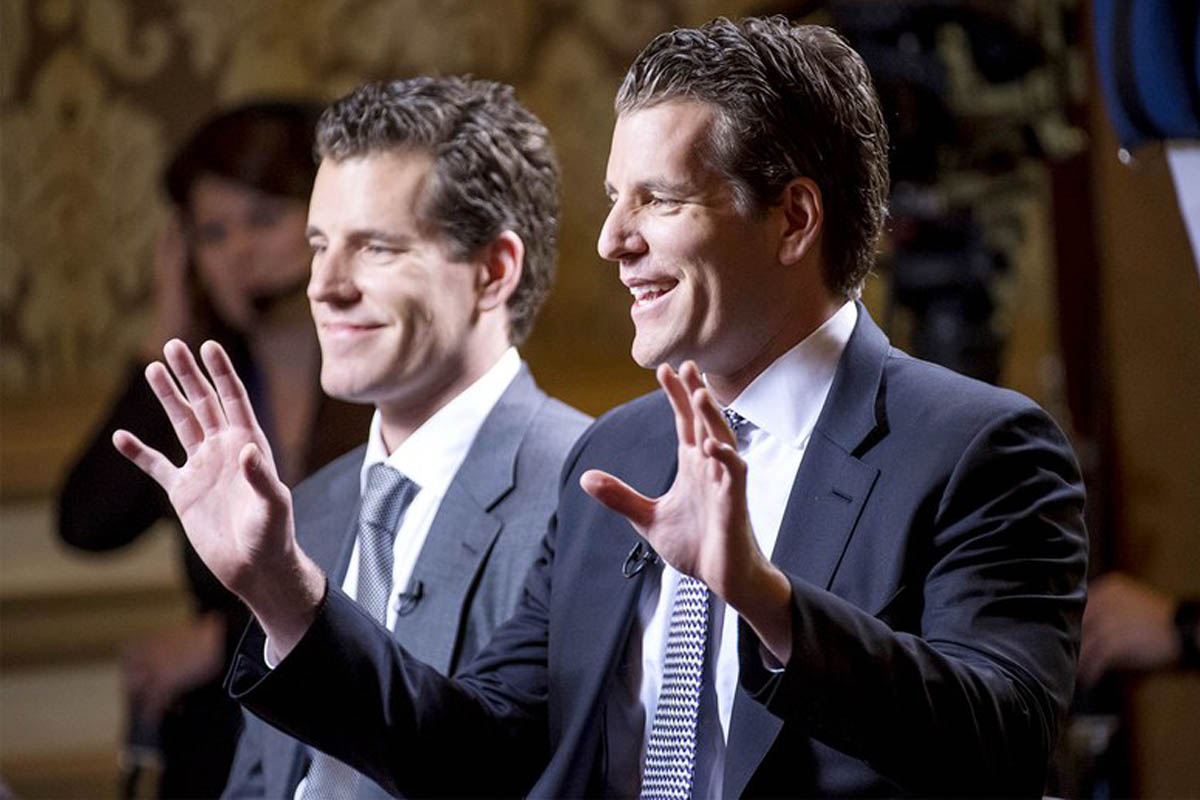 Cameron Winklevoss, co-founder of Gemini cryptocurrency exchange, has said that he predicts the company will overtake the world’s current largest cryptocurrency in time. Winklevoss sees Gemini overtaking Binance in terms of volume by focusing on the long game and ensuring regulation and compliance is up to standard as regulators tighten restrictions on platforms.

According to a Bloomberg report, the Winklevoss twin noted how important he and the company see legal practices, and staying compliant with regulations, saying that Gemini is in it for the “long game”. Rather than rushing, Gemini is looking to take things slowly, which they’re hoping will “pay off over time“. As per Winklevoss:

“We’re trying to be the fastest tortoise in the race. The long game pays off over time.”

This comes as Binance in particular faces regulatory pressure in the market, with the United Kingdom’s Financial Conduct Authority (FCA) stepping in and cracking down on the platform. The FCA stated in June that Binance was not in compliance and was not authorised to carry out activities in the country. Following this announcement, banks across the country cut ties with the exchange and derailed customer activity with the platform.

Is crypto becoming too regulated?

While regulation is important to have in place to monitor possible economic and illicit activity such as money laundering, the space by nature is designed to be decentralised. With more regulation, the space falls into central governance, which could dismantle the main aim of the industry.

John Griffin, a professor of finance at the University of Texas at Austin’s McCombs School of Business commented on the need for regulation in the market, saying:

“The Catch-22 is that the crypto system was set up to avoid big banks. [But] rather than having this autonomous universe free of government regulation, we have crypto exchanges playing the role that traditional exchanges and governments play in traditional markets.”