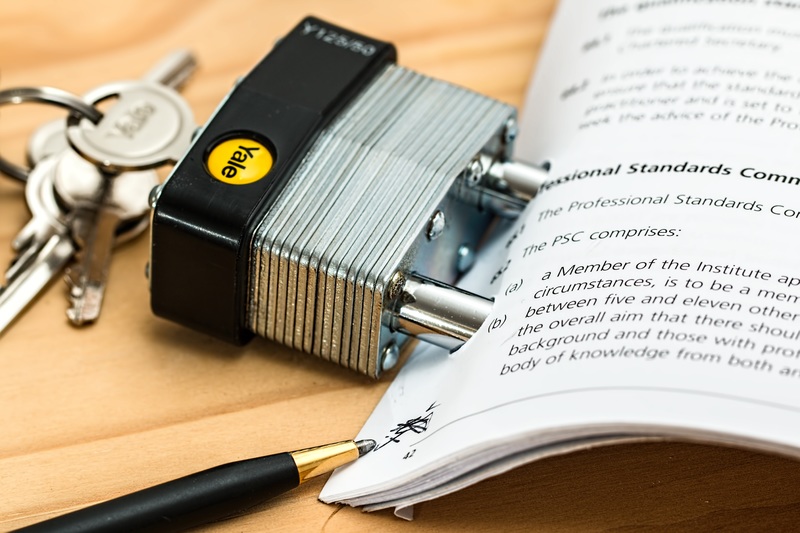 Gemini CEO and Bitcoin bull Tyler Winklevoss believes that the US government might be increasing regulations on Bitcoin, but the possibility of a ban on the cryptocurrency industry is very unlikely.

In an interview with Peter McCormack, Winklevoss noted that things might be different if this was back in 2013 when Bitcoin was first starting life. Now, however, he sees a difference in the way the market can be handled. He offered:

“I think that the U.S. will never outlaw Bitcoin. There’s too much precedent that’s been set in the courts. The Coinflip order, which was a Commodity Futures Trading Commission enforcement action which was upheld in the courts, considered Bitcoin a commodity like gold.”

With regards to his own company, he commented that the platform is in accordance with the New York Department of Financial Services regulations. If there was any chance of a Bitcoin ban, “[so] much would have to be undone.” Not only would a ban on cryptocurrency disrupt the market, but it would also dismantle countless careers and a burgeoning industry. As he stated:

“You’re talking about companies that are providing careers, building the economy, some of them are going public. They’re going to become drivers of the stock market. To unroll that back is so unlikely to me. Of course, it’s not 0%, but it might as well be.”

As it stands, cryptocurrency is synonymous with Bitcoin. However, the field of digital currencies has developed into much more than that, with blockchain companies adding to the economy and an entirely new industry emerging from the technology. Winklevoss believes that, while regulation in the field will be helpful to monitor and draw guidelines, a blanket ban would be devastating to the opportunities that could come from the tech. Looking to the European continent, he noted:

“I think the same for the U.K. and Europe. Singapore we’re in a licensing process with the MAS [Monetary Authority of Singapore], their top regulator there. They are embracing it. All of the jurisdictions that are free markets and open markets and believe in capitalism, believe in Bitcoin, believe in crypto, and I think see it as an opportunity more than anything than a threat.”