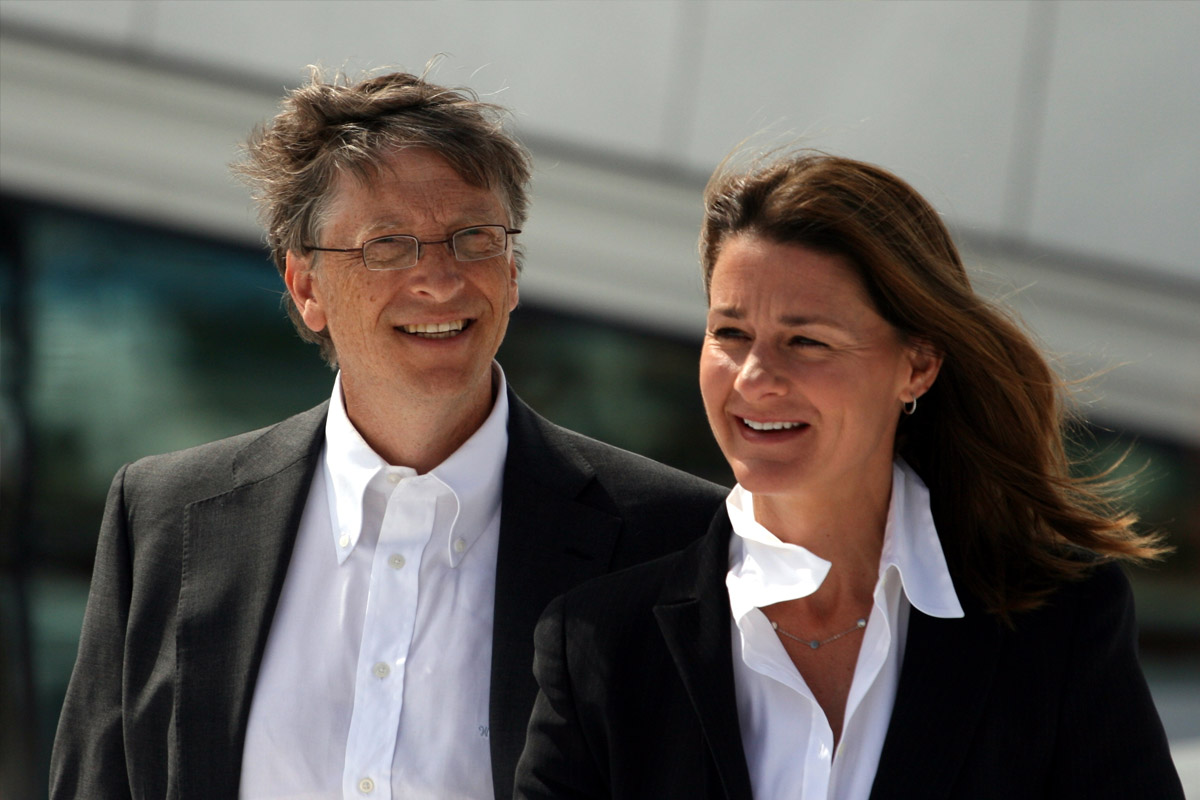 The Bill and Melinda Gates Foundation has teamed up with a blockchain startup in order to explore ways to provide payment plans for the impoverished.

As Miller stated, the Gates Foundation is working with Ripple and blockchain startup Coil to support “pro-poor payments”.

The Interledger protocol is a systematic approach to offer payments across different cryptocurrency networks. The protocol was developed in part by former Ripple chief technology officer Stefan Thomas and the system is now the fundamental technology of Coil.

One year ago, almost to the day, the Gates Foundation announced the launch of Mojaloop – an open-sourced software in partnership with Ripple – with a similar aim to ‘bank’ the unbanked. Mojaloop, which is based on the Ripple Interledger, is hoping to enable transactions to take place as ‘fluidly as cash’.

At the time, Thomas commented that “…enabling the poor to make payments to anyone, anywhere, using a mobile wallet has implications beyond increased access to their domestic economies. It has the potential to bring millions into the fold of the global digital economy. We are honored to have been a part of this project.”

“Interoperability of digital payments has been the toughest hurdle for the financial services industry to overcome. With Mojaloop, our technology partners have finally achieved a solution that can apply to any service, and we invite banks and the payments industry to explore and test this tool.”

The new update on the protocol from Miller seems to suggest that Coil has now been included in the development of the Mojaloop platform.