Gary Vee: Patience and self-awareness is vital in cryptocurrency 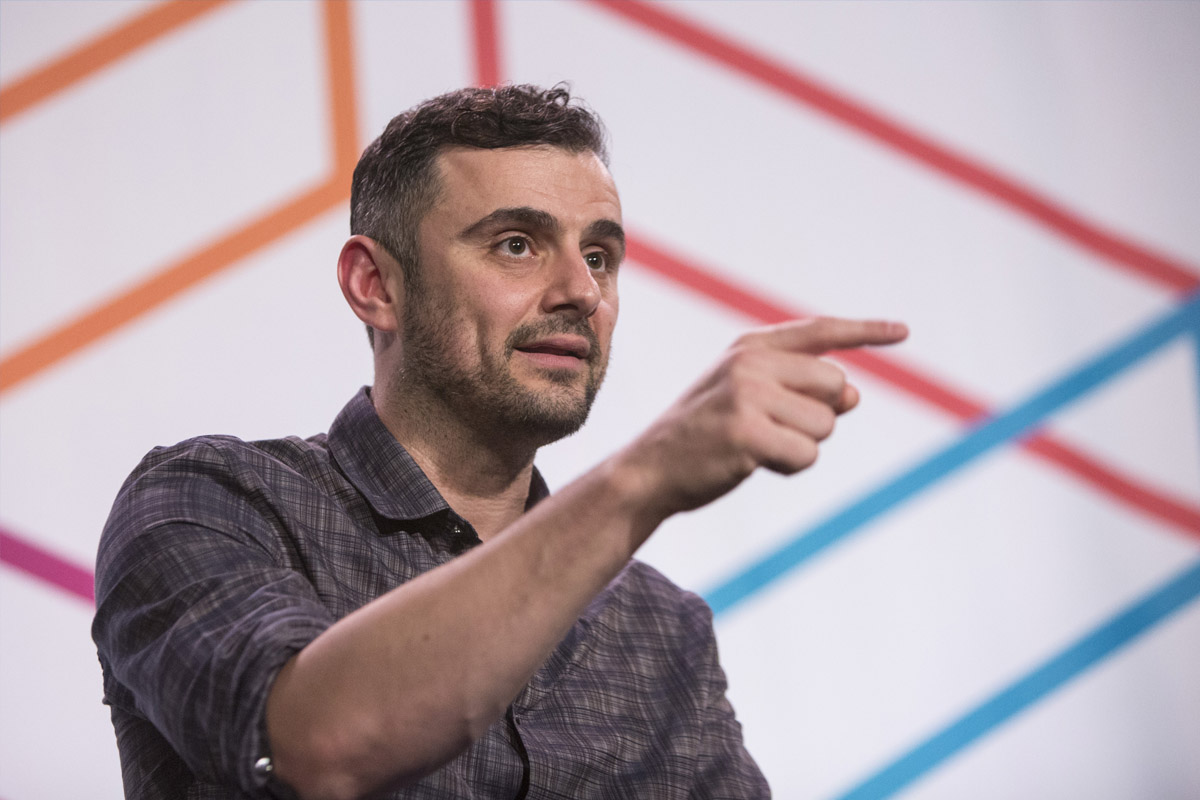 Gary Vaynerchuk – better known as Gary Vee – is an American-Belarusian entrepreneur. He has been making waves in the industry with a great deal of influence in scopes related to digital marketing and social media. As an author, speaker and internet personality, he has insight into the markets and the blockchain.

Vee spoke recently as the keynote speaker at the ChainXChange blockchain conference in Las Vegas, Nevada.

Met with applause and cheers, Vee addressed the audience and offered to two “takeaway points”:

He said of the concept:

“If you spent as much energy that you spend on debating whether crypto or blockchain are going to succeed, and took that same energy and became a practitioner in the execution in your craft, you would be much further along.”

On a more macro scale, self-aware is fundamentally important, according to Vee.

He said to his audience:

“If I could wish you anything besides health, it would be self-awareness. Once you have self-awareness, once you actually understand who you are, so much crazy shit happens.”

He used an analogy of a New York Jets player. According to the entrepreneur, he would be thrilled if he could be a starting player on the Football team’s line-up. But, indicating towards his physique, he admitted: “that’s not gonna happen”. Instead, he would be more likely to buy the New York Jets than to play for them. He told the crowd that he learned this very early on, and that allowed him to “triple-down” on his entrepreneurial spirit.

For more of Vee’s insight into the future of the innovation of blockchain, watch the video below:
Top Coins
Top Exchanges