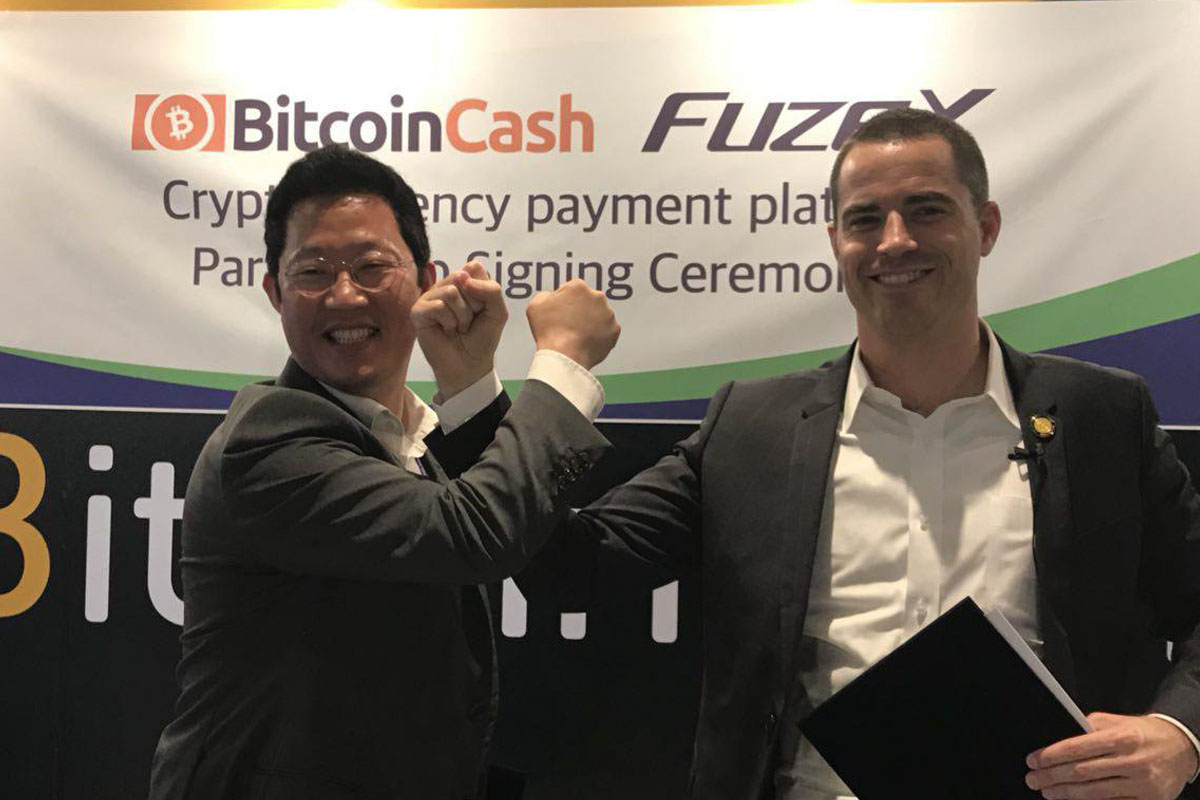 In another stark reminder of the chasm between Bitcoin and Bitcoin Cash supporters, FuzeX – an ICO and payment card startup – has officially moved to take up support of the latter at the expense of the former; and crypto-Twitter has not taken the matter lightly.

FuxeX – an ICO launched with the view of creating a multi-purpose payment card through which users could spend Bitcoin and Ethereum – succeeded in raising some $36.2 million USD in crowdfunded contributions of both cryptocurrency earlier this year.

While investors would be rewarded with FXT tokens – through which they could purchase FuzeX cards and pay for an annual subscription fee – the offering has now been left incomplete; or at the very least substantially changed.

Late last week, FuzeX announced that it would now partner with Bitcoin.com, and would accordingly drop its planned support for Bitcoin and instead adopt Bitcoin Cash in its place.

Accordingly, Bitcoin.com CEO Roger Ver has now been listed as an advisor to FuzeX – and in a public announcement quipped that “We are happy that this partnership will help Bitcoin Cash lovers all around the world use BCH as an everyday currency. Bitcoin Core, which is more expensive, slower and less reliable is thus unusable in the FuzeX payment system. It will be dropped and replaced by BCH as the base currency on the platform. Furthermore, we are going to cooperate with FuzeX in an effort to continue coming up with win-win situations for all users.”

While the move is a cause for celeb ation for Bitcoin Cash supporters, the rest of crypto-Twitter has not been left amused. Most notably, user DanDarkPill questioned “How is this not a scam?”

Then announces a partnership with their own advisor @rogerkver and that the debit card will no longer support BTC.

How is this not a scam? pic.twitter.com/cdDYubAYKv

FuzeX has clarified that it has “reviewed BTC in many aspects including marketability, usability, popularity, and community, and deemed that BTC is used less as payment in daily life and more as an investment asset”, and has confirmed that it would proceed to “support more coins including BTC” in the near future.