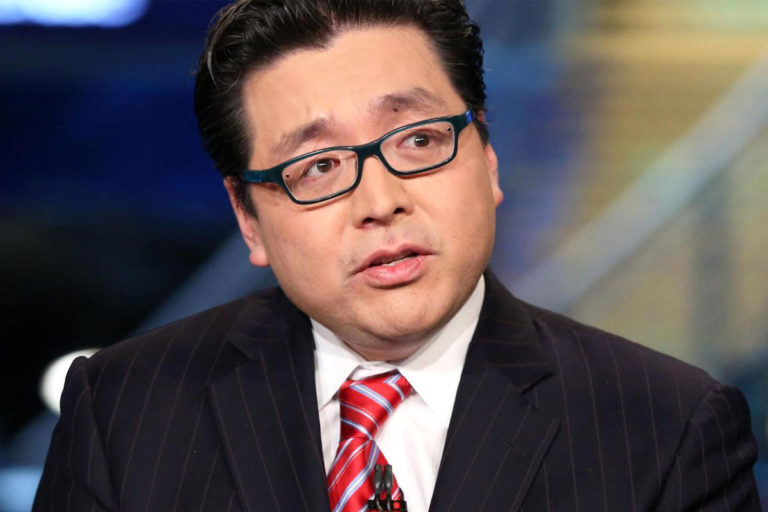 Fundstrat CEO Tom Lee conducted a survey on various factors within the cryptocurrency industry on social media platform Twitter towards the end of last month. Lee also privately conducted the same survey to 25 institutions and the results might be surprising.

According to a Twitter Poll that Lee conducted through the Fundstrat Twitter account, to which over 5,500 users responded, less than half of the public believe that Bitcoin s price has already seen its lowest:

CRYPTO POLL (3 of 6 questions):
When do you think Bitcoin will bottom?

Lee revealed the findings from the information of the institutions on CNBC’s Future’s Now and found that 54% of the institutions think that Bitcoin has bottomed already. Compared to the 44% from the Twitter poll, it seems that the financial establishments have more optimism in the cryptocurrency kingpin’s prices.

Lee also posed the question regarding the potential future price of Bitcoin. The results found that institutions are more optimistic in this regard, too. While only 40% of Twitter users think that Bitcoin will hit anything from $15,000 USD to “the moon” by the end of next year, a hopeful 57% of the institutions think that Bitcoin will reach a high.

Lee, a well-known cryptocurrency advocate, has stated that the full data will be compiled and analytics will be posted soon.