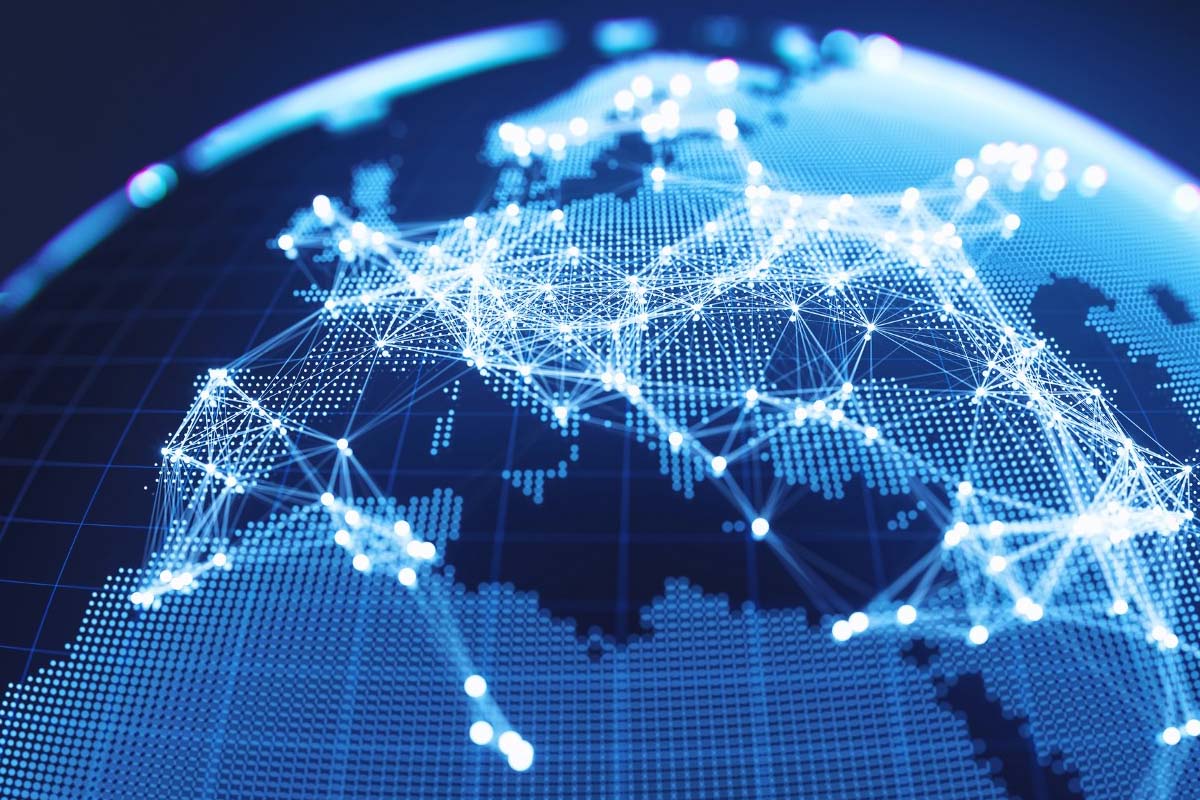 Japanese technology giant Fujitsu has announced that it is set to launch an IOTA-based proof of concept for audit trail processes – and in a new release has claimed that the IOTA protocol will serve as an “immutable data storage medium”.

The company will leverage IOTA to create audit trails across “industrial production environments and supply chains”, and will be designed to address the challenges of supply chain management and industry 4.0 manufacturing.

According to the company, the system would purportedly leverage an ID system for product components and their production status that would be connected through nodes on IOTA’s Tangle protocol, and would further be hosted by Fujitsu.

Broadly speaking, the project would debut with two specific goals; firstly, it would attempt to demonstrate audit trails through IOTA, and secondly would see both IOTA and Fujitsu engage with manufacturing and automotive industries to drive ‘IOTA-based innovation’.

Earlier this year, IOTA partnered with Volkswagen to unveil a new connected vehicle concept at Cebit 2018; the concept demonstrated the use of Tangle technology to deliver over-the-air software updates to connected vehicles as part of IOTA’s bid to drive an autonomous machine economy in which devices can communicate and transact with one another.

The partnership between Fujitsu and IOTA outlines that both entities might further work towards developing identity and access management tools through Fujitsu’s PalmSecure Palm Vein pattern recognition technology, as well as target ‘comprehensive interaction’ along supply chains and ecosystems.

The release is not Fujitsu’s first foray into distributed ledger technology; the company disclosed earlier this year that it has developed and released new tools designed to mitigate issues within Ethereum’s smart contracts.

At the time, Fujitsu explained that – despite not having an official name as yet – its new system is capable of assisting the Ethereum blockchain in authenticating the source call that might trigger a smart contract transaction.