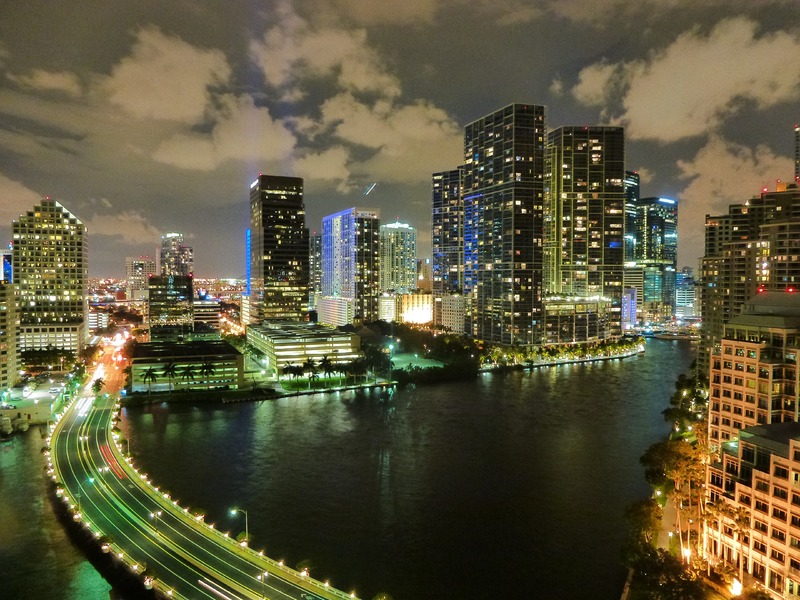 The Mayor of Miami recently stated in an interview that every Miami resident will receive a dividend of Bitcoin if they’re holding an applicable digital wallet. The Mayor, Francis Suarez, is looking to drive cryptocurrency adoption and offering is Bitcoin as a way to encourage citizens to interact and engage with digital assets.

In an interview, Major Francis Suarez described that Miami residents won’t have to pay anything into the market or invest in anything before receiving Bitcoin. The exact details of which residents will be paid and how much still need to be ironed out and made public, but Suarez explained that the move is as part of a bigger one leading to cryptocurrency adoption in Miami.

“The yield is kind of like interest on the money we already have and we’re giving it to residents in Bitcoin. Our residents won’t have to do anything, they won’t have to pay for anything, there’s no risk. They’re just going to get money. And I know it sounds weird because no one has ever done it and it’s never happened before that a government has got involved with an innovative technology that gives back to its residents but that’s exactly what we’re doing.”

Cryptocurrency gains instead of tax

Moreover, Suarez explained that the government is looking to utilise digital currency and the gains from cryptocurrencies as a way to combat tax increases and look to the crypto industry as a way to run the city without charging citizens tax money.

“You could theoretically at one point pay the entire tax revenue of the city and the city could be a city that runs without taxes, which I think would be revolutionary. We’re trying to create a comprehensive Bitcoin and crypto ecosystem so that we can grab the mantle of the most crypto-friendly city in the U.S.”

“The currency of the future”

In August of this year, MiamiCoin (MIA) was launched by CityCoins in a bid to help fund municipal projects by generating yield. The vision behind MiamiCoin is to create a way for the government to earn from the cryptocurrency without taxing residents. It does this by a hard code in the protocol that requires 30% of all tokens mined to go towards a digital wallet for the city’s fund. The funds in Miami’s wallet will be spent on projects such as reducing climate change, increasing campaigns for underprivileged communities and investing in blockchain, technology and cryptocurrency education for emerging entrepreneurs.

Since launching MiamiCoin, the city has generated yields greater than  $21 million USD for the dedicated wallet.

Since the success of MiamiCoin, Suarez has said that the main goal of the project and initiative is to get Bitcoin into the hands of more and more people. As a Bitcoin proponent, Suarez is looking to make Bitcoin as accessible to residents as possible. Recently, he announced – along with New York City Mayor Eric Adams – that they would be accepting their next paychecks in Bitcoin. This led the Mayor of Tampa Bay (Florida)’s Jane Castor to accept the same.

As more individuals in government across the US and across the world lean towards Bitcoin inclusion, we will likely see a strong stance on how the cryptocurrency can be safely implemented alongside traditional finance. Progressive laws – coming from progressive lawmakers like Suarez, Adams, and Castor – will encourage investors on the fence to look to cryptocurrency and Bitcoin as a legitimate asset to hold and harness.