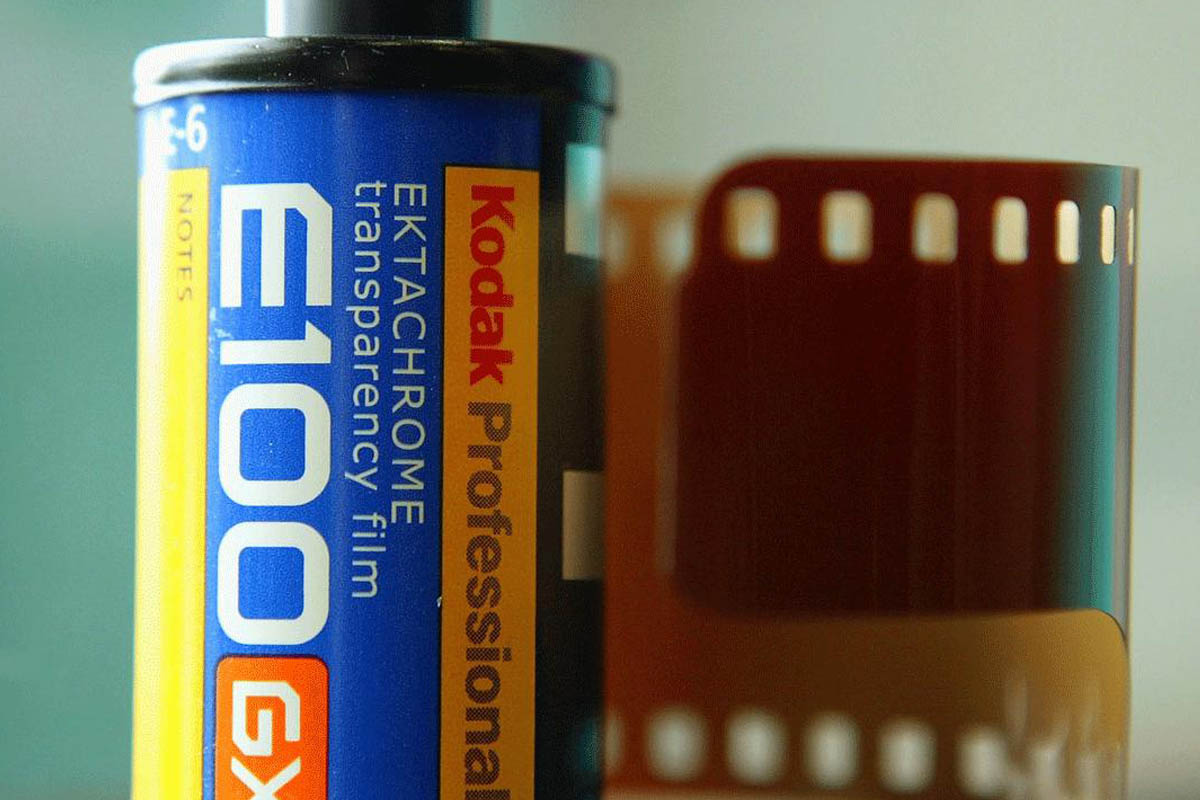 KODAKCoin’s initial coin offering (ICO) has been the recent target of a fraud website from a Hong-Kong based cryptocurrency exchange which asserted that it would host the token sale for the company.

LBank.io had a page which declared that it was going to open the KODAKCoin token sale today, Friday 4th May which would end on 11th May.

A representative for the KODAKCoin ICO, which has been in the crypto pipeline for some time, has stressed that this is not true and that the information presented by the Hong-Kong exchange is “neither authentic nor accurate”

The page has since been taken down with “no data” showing.

A spokesperson for KODAK said that they had been made aware “that more than one fraudulent websites have been promoting the sale of KODAKCoin” and emphasized that all facts and information “regarding the availability of an ICO to accredited investors will come directly from KODAKCoin and its authorized representatives.”

Wenn Digital, a blockchain operations platform, is an official partner with the token sale and is working with Kodak on the development of the token.

The Kodak representative has asserted that Wenn is only offering simple agreement for future tokens (SAFTs) and that other offers “of the SAFTs and the underlying KODAKCoin outside the United States will also be made in accordance with the laws and regulations of the relevant jurisdictions.”

According to the fraudulent sale page on LBank.io’s site, those investing would have been able to purchase the KODAKCoin token at a 1:1 ratio with tether tokens – an unregulated cryptocurrency which sits with a fixed US dollar price tag.

According to data taken from CoinMarketCap, the Hong-Kong based LBank.io is currently one of the top ten largest cryptocurrency exchanges in the world according to trading volume size.

The fact that the sales page has been taken down – a move which immediately triggers suspicion – has not stopped customers from using the platform and LBank.io saw $435 million USD worth of transactions over the course of the past 24 hours.