No, Fortnite’s Retail Row is not accepting Monero after all 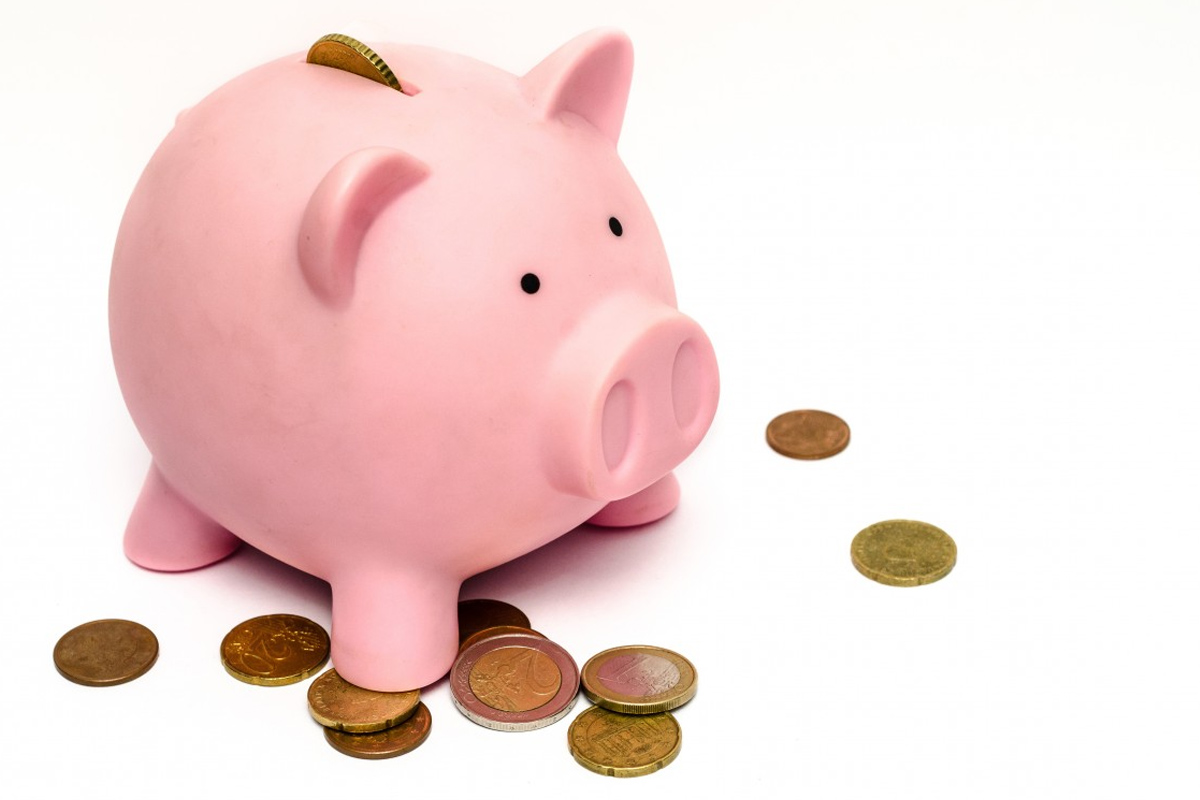 Monero was recently broadcast as the exclusive cryptocurrency for popular video game Fortnite merchandise sales. However, this has been confirmed to be an accident by Tim Sweeney the game’s company chief:

Actually, Fortnite’s brief foray into crypto was accidental. We worked with a partner to open a merchandise store, and somewhere along the way Monero payment was enabled.https://t.co/vzmSCMey3T

Retail Row, the retail store catering for Fortnite merchandise, was allowing Monero as an accepted tender for payment for products on the site. Although this was good news for the cryptocurrency industry, Sweeney admits that it was unintentional. Sweeney, who works for the developer company of Fortnite Epic Games, tweeted:

“Many of us at Epic are big fans of the decentralized computing tech underlying cryptocurrency, however a lot more work is needed on volatility and fraud-proofing before bringing it to such a broad audience that includes younger gamers.”

At the time of the accidental announcement, Monero lead developer Richard Spagni tweeted about the news:

Too cool: the Fortnite merch store (https://t.co/KNL4IFCFHk) lets you pay in Monero, so now you can purchase that sweet Durrr Burger onesie without your friends / family / coworkers judging you. https://t.co/XYs1NjGvGp

As it stands, adoption is not present for cryptocurrency at Retail Row. For now, gamers will have to fork out their cash or credit for the game’s merch. Sweeney’s sentiments, though, make it seem as though it is a concept which could well be on its way.