Five of the biggest venture capital firms investing in blockchain 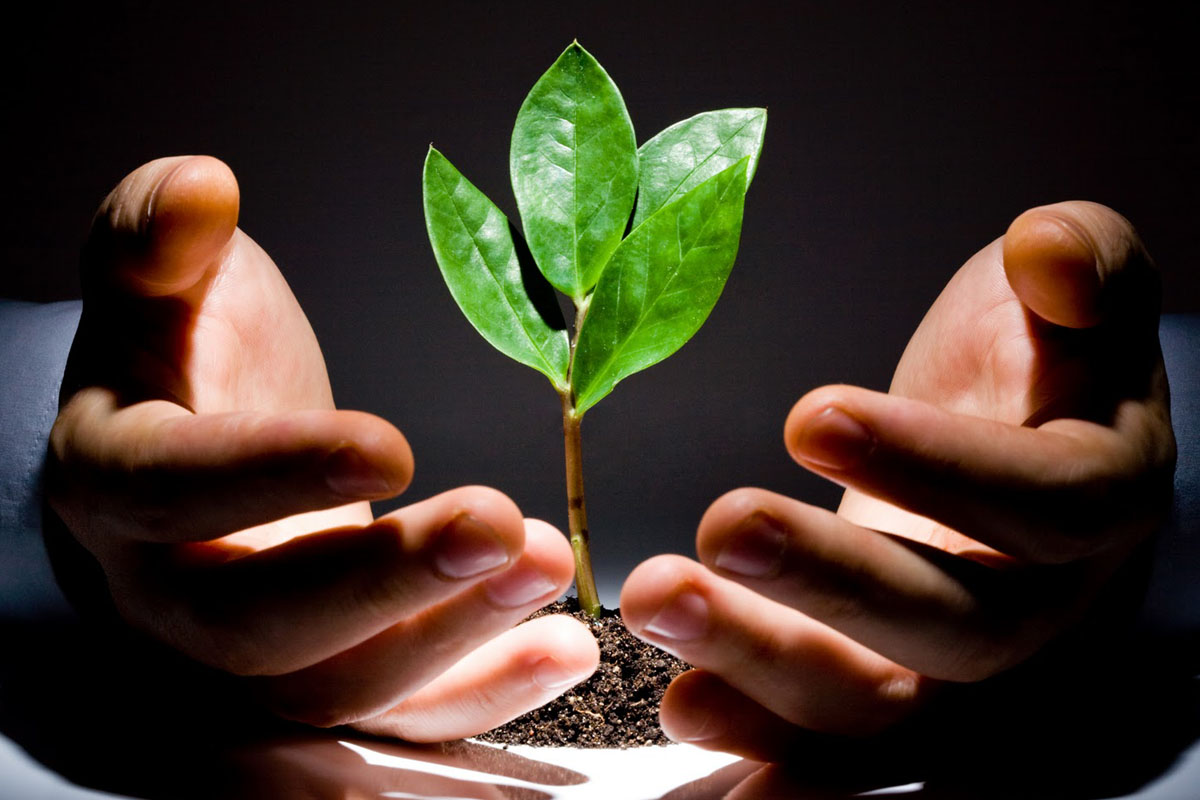 Venture Capital (VC) firms have not been as quick as other organizations to sink their funds into cryptocurrency and the move into the virtual market has been a slow and cautious one. This is only natural, as the cryptocurrency market is known for risks involved, volatility in prices, as well as the innovative nature, and has thus given a reason for firms to be shy to invest and offer customers services surrounded in the new industry.

Now, however, the market is a little more known and aspects are a little more established and few-by-few, VC firms have been trickling into the world of cryptocurrency.

In this, we will explore five of the biggest VC firms who are interested in the blockchain, listing their Crunch Base (CB) Rank, listed investments and leading investments and whether the firm has any exit strategies planned.

RRE Ventures is a firm based in New York which takes a specialized approach towards investment in cryptocurrency and aims to invest in companies which deal with private information technology with a focus on Internet tech, software, communications, and economics.

Since the company was established in 1994, it has raised, through various stages of funding, an impressive figure of over $1.5 billion USD.

The company claims on its website to “believe in unique ideas” and so they “partner with extraordinary teams, and [commit] to supporting great companies as they develop and grow.” Included in those companies that are supported, we see names like Ripple and BitPay as clients for the firm.

RRE Ventures currently has 425 investments with 108 leads, and 72 exit strategies planned in total.

This firm is the first China-based venture capital that invests exclusively in companies which are operating on blockchain technology. Fenbushi was founded in 2015, and the company immediately set to work to establish itself and its goal, claiming its mission on its website as an organization “to accelerate the inevitable future of blockchain economy by supporting as many companies as possible.”

The companies are clients associated with blockchain which are supported by the VC are Symbiont, Circle, Hashed Health, and the prominent privacy coin Zcash. Fenbushi also has some notable names on its team of advisors, with Ethereum’s Vitalik Buterin taking a role in the company (which was general manager, before he stepped down from the position) and bringing a wealth of knowledge and credibility to the team.

The cryptocurrency fund holds a $50 million USD price tag and the focus of the capital is towards blockchain-based companies through initial coin offering (ICO) investments and offering to invest in companies in their seed rounds.

The firm currently has seventeen investments with two leads and have no exit strategies listed for the fund.

In 2014, a year after the firm was established after an early stage and seed round investing, Pantera Capital announced that it was placing a focus on blockchain and cryptocurrency transactions. That same year, the firm also made its new partnership with Fortress Investment Group, Benchmark, and Ribbit Capital public knowledge and moved into focusing on bitcoin transactions in a new fund, called Pantera Bitcoin Partners. The firm has also claimed investments in BitPesa, Xapo, and Bitstamp in its portfolio.

Regarding Pantera Bitcoin Partners, the firm’s CEO Dan Morehead said at the time that they “believe bitcoin is at an inflection point making it the right time for a transition to more institutional management“.

Pantera Capital currently has 41 investments with 13 leads and have only four exit strategies planned.

The San-Francisco firm was established and launched in 2013 and bags itself the title of the first VC firm which is focused on cryptocurrency. It is a firm which endeavors to invest in entrepreneurs and startups who are looking to build up and promote the blockchain industry. Blockchain Capital also bags another ‘first’ in its field as the first fund which offered to accept capital calls in bitcoin.

The company is headed by brothers, Brad and Bart Stephens, who have experience in Internet security and cryptography and financial technology development respectively. Brad has worked with Credit Suissie and Fidelity while Bart has E*TRADE and Silicon Valley hedge-funding experience under his belt.

Together, the two have managed to gain the business of Coinbase, bitaccess, Blockstream, ShapeShift, and Singularity in Blockchan Capital’s fund.

Blockchain Capital currently has 66 investments with three leads and have only four exit strategies planned.

Founded by prominent venture capitalists Marc Andreessen and Ben Horowitz, this firm has had good roots from the beginning with the two having invested millions into startups before the firm’s launch – gaining credibility, experience, and funds which could then be plugged into Andreessen Horowitz.

The firm had an initial capital of $300 million USD and has been making a name for itself since 2009. It quickly climbed the ladder to grab the number one spot of the Investor Ranks’ listed firms in 2011 and around the same time, had managed to acquire $1.2 billion USD in two funds.

The American-based firm is making its name now in the cryptocurrency and blockchain economy and the firm has seen to the investment of blockchain-based companies Dfinity Network, MakerDAO, and dYdX.

Andreessen Horowitz currently has a whopping 572 investments with 178 leads and have 91 exit strategies planned for the fund as a just-in-case.