Five Reasons Why Bitcoin Might Be Heading to A Bull Run 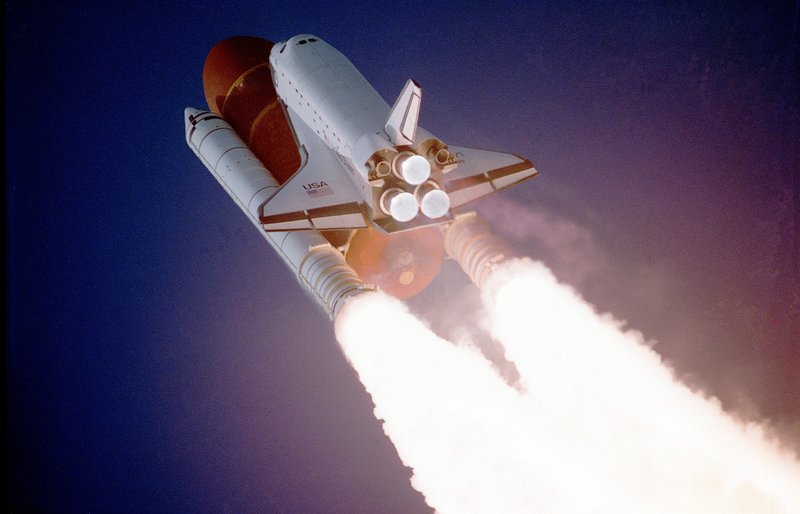 Dan Held, executive head of growth at cryptocurrency exchange Kraken, predicts that Bitcoin is on the brink of a long-term bull run.

Held offered his bullish opinion, listing key reasons to back it up:

Bitcoin is at the beginning of a bull run:

– 97% of UTXOs are in profit
– 61% Bitcoin hasn’t moved in over a year (ATH)
– Just had a halving
– Central bank money printing in overdrive
– Global debt as a % of GDP is the highest its been in recorded history (peacetime) pic.twitter.com/6WNENvOJRr

As reported, the Bitcoin unspent transaction outputs (UTXOs) statistics are impressive with over 97% in profit. Not only does this offer investors with a good reason for positive sentiment, but it is also indicative of bullish rallies. Historically, when Bitcoin can gain value after a bear run and hold it without crashing, it signifies the beginning of a new bull run. Held suggests this one will be extensive.

As shown by Jameson Lopp, those who own Bitcoin are holding like they have never before.

“Velocity of total supply and of one-year active supply (i.e. the supply that has been transacted at least once within the last year) of bitcoin has reached lows not seen since 2011. Folks don’t want to part with their bitcoin.”
Held’s reference to this is that this is a bullish signal, as it shows that investors are unwilling to trade or sell their cryptocurrencies It implies that they see future value in the tokens and would rather not lose the opportunity to have a higher-yielding investment later down the road. 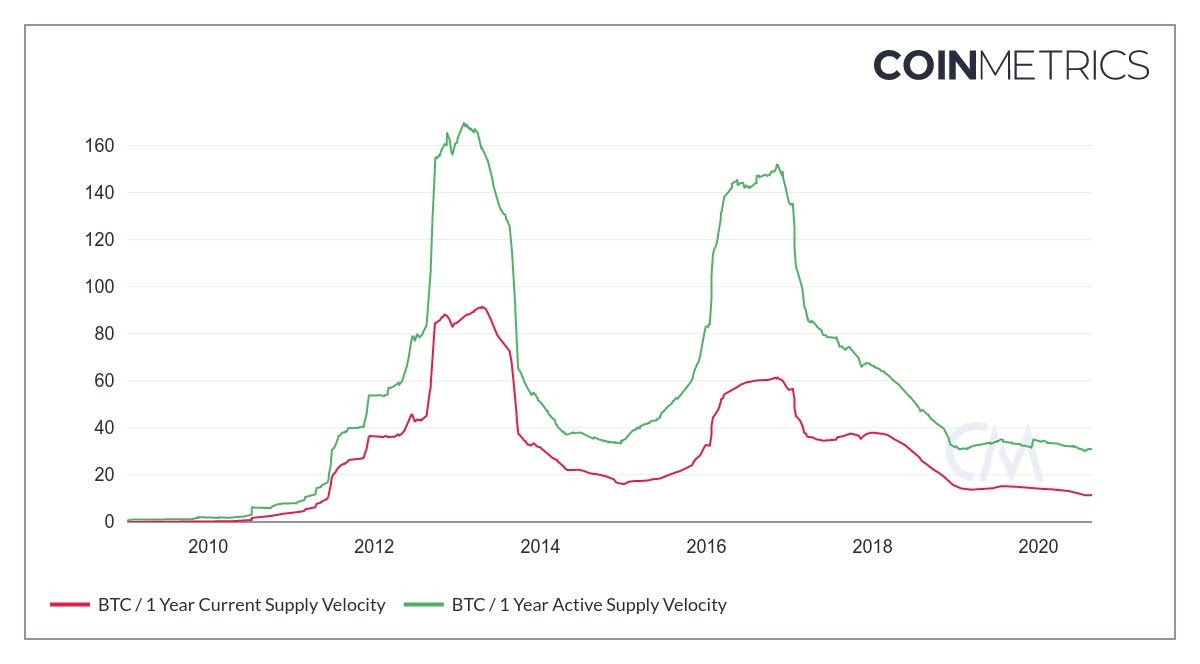 The impact of the Bitcoin halving

As the mining reward for Bitcoin production has halved, it means that the miners of the token are facing a loss of revenue from the Bitcoin halving event. As a result, the immediate supply of the token lessens, which makes the tokens currently in circulation more expensive.

The event his year happened to come at time well-suited for mass adoption for Bitcoin given the global pandemic and a move towards digital currencies.

Safe-haven assets like gold and silver and the US dollar have an inverse correlation in price, and Bitcoin has become the same. As the economy struggles, investors move towards assets which are not affected by the fiat market. As the banks print more money, the US dollar loses its value, causing inflation in the economy. Bitcoin, with a limited and capped supply, cannot face overproduction and becomes appealing to new investors who are concerned about the dollar value.

The global debt at present is at the highest peak it’s been, outside of times of war. This was problematic before the Coronavirus pandemic, locked down countries and disrupted industries. Now, the global debt stands in excess of over $255 trillion USD and that shocking figure just continues to grow. Similar to the decline of the dollar and a need for safe-haven assets, investors and traders will be looking to add more reliable assets to their portfolio. If Bitcoin becomes a common addition to casual and whale investors, it’s only going to skyrocket the price of the cryptocurrencies as a whole. This is bullish for the market and, if Held is correct in his prediction, will be the beginning of health, long-term Bitcoin rally.