Five of Bitcoin’s best obituaries, and why they were wrong 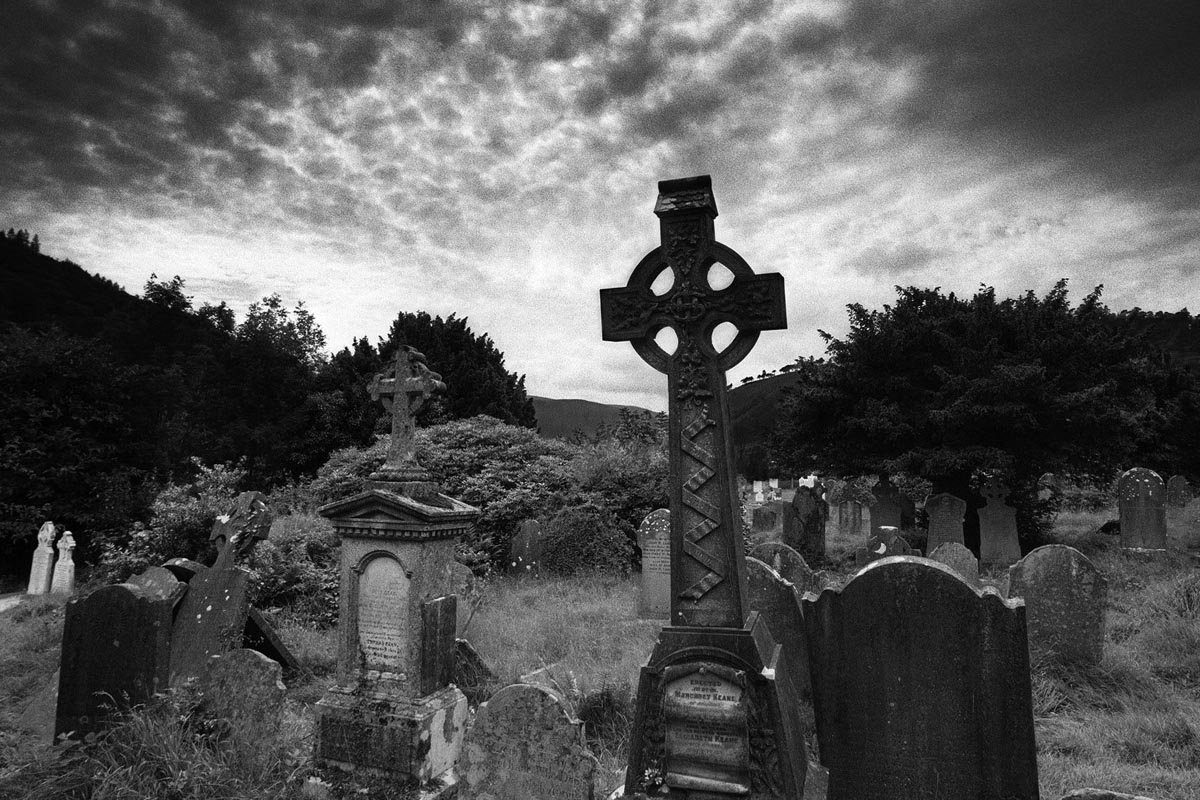 Trawling through the “Bitcoin obituaries” – a place where Bitcoin has been declared dead on a vast occasion – has a sort of grimness to it. It also has a great deal of humor if we really look into some of the reasons certain individuals have for why Bitcoin is doomed.

Ridiculousness aside, for now (we’ll get into it soon, though) Bitcoin has certainly had to fight to stay alive where the media is involved – but the original cryptocurrency just keeps coming back to prove itself time and again.

In this list, we unpack the most ridiculous “Bitcoin obituaries”  and why they were so far off in their grim predictions.

Oh no! The price is dropping; the currency must be too!

“Bitcoin Is Getting Annihilated” – Business Insider

“The virtual currency is looking increasingly beleaguered, and its price had been dropping steadily in recent months… It is a reminder of the security issues that face any virtual currency seeking mainstream adoption, and it brings back memories of the infamous exchange Mt. Gox… Combined with bitcoin’s reputation as an enabler for criminal activity, it is likely this public-image problem is hindering mainstream adoption. As one commenter on the discussion board Hacker News remarks, bitcoin is an “even worse” investment than gold.” 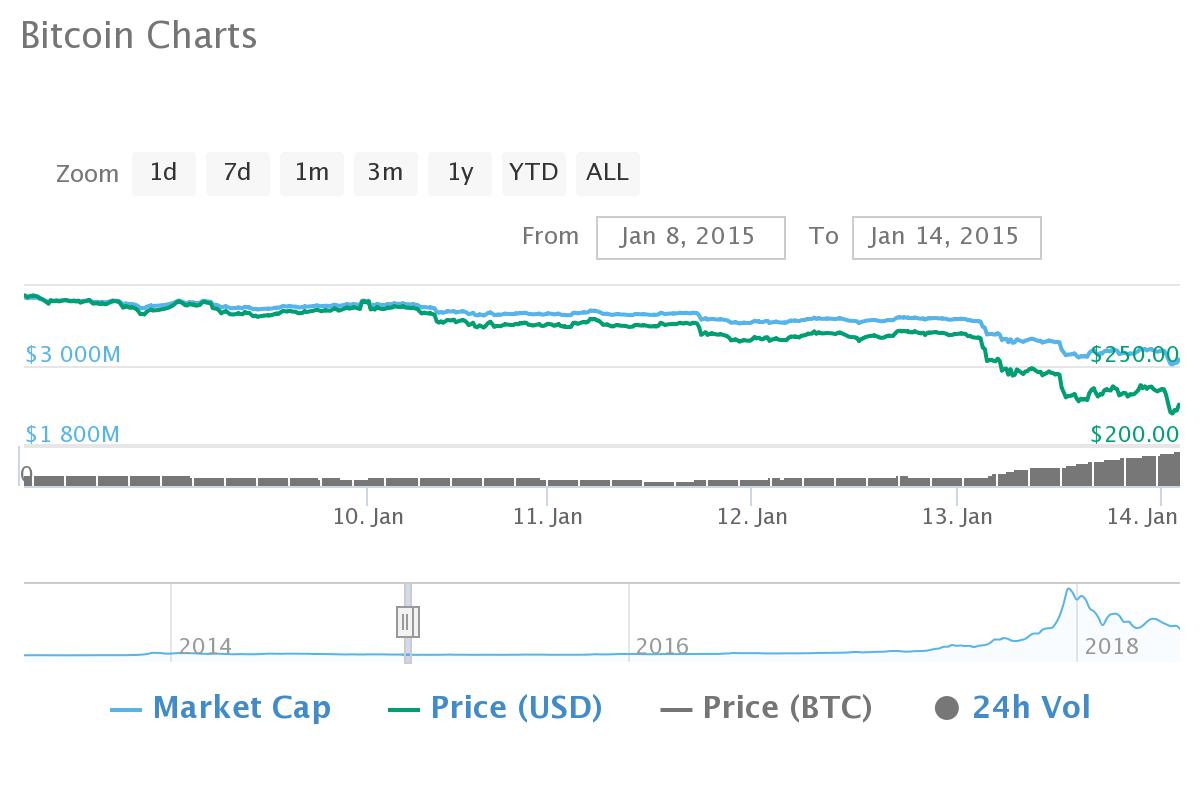 This article was published in 2014, just after one of Bitcoin’s big declines and the drop in value sent investors and journalists reeling – and speculating.

Bless their cotton socks. A decline in the currency’s value and suddenly it’s au revoir to the whole digital currency endeavor. If I had a Bitcoin for each time I heard the notion that the “price drops” equates to the death of Bitcoin, I would be up there with the Buffets and the Zuckerbergs in no time.

Now, I’m not saying that value isn’t an important component to the market, because that would be ridiculous, but I am saying that each time Bitcoin goes a little red, it doesn’t make it very dead.

It just means it’s having a bit of a down day. And sure, it happens a lot more often than national currencies and volatility is a word we could use to describe the cryptocurrency, but it still doesn’t spell the demise of money on the blockchain and by now, the consensus agrees that Bitcoin is far from worthless.

Bitcoins were stolen! It’s all over!

“So, That’s the End of Bitcoin Then” – Forbes

“ Bitcoins aren’t secure, as both the recent theft and this password problem show. They’re not liquid, nor a store of value, as the price collapse shows and if they’re none of those things then they’ll not be a great medium of exchange either as who would want to accept them? …It’s difficult to see what the currency has going for it.”

This was following the hack that the cryptocurrency exchange Mt Gox faced in 2011, whereby 60 000 odd users were impacted by cybercrime.

This was – and is still – a big deal in cryptocurrency, and the theft of funds is not something we’d joke about – but to say that the whole system of virtual currency is jeopardized by a looting is clearly not a valid sentiment.

If that were the case, then Bitcoin really would have died – along with basically all of the other cryptocurrencies (especially Verge, those poor guys can’t catch a break) – after each and every attack on the blockchain. The security issues are cause for concern and I would not downplay that, but the evidence is showing that it doesn’t sign the death penalty to the crypto world.

“Big Governments Will Crush Bitcoin, But Won’t Kill It” – Forbes

“Sadly for Bitcoin enthusiasts, the day Bitcoin replaces national currencies will never come. Big governments have the power to crush Bitcoin before Bitcoin crushes them. Still, the digital currency won’t disappear. The technology behind it is far too powerful to be controlled by big government. Bitcoin will return back to its old role: a collectible currency for tech-savvy enthusiasts.”

Published in August 2017, Panos Mourdoukoutas (in his defense) was giving Bitcoin’s survival the benefit of the doubt – kind of. He was more saying that Bitcoin as a currency was never going to happen but the life and technology 0f Bitcoin and blockchain are way too powerful to be threatened in earnest by governments and national authority.

The adoption for cryptocurrency to be used as national tender is always something of a hot topic – but with governments accepting here and banning there, national acceptance is as easy to keep up with as the Kardashians. When it comes down to it, owning Bitcoin is difficult to really ban because of its very nature whereby the holder and their associated address is connected by a wallet and a wealth of pseudonymity.

Interesting to note that the only communist country to have aggressively banned Bitcoin is Vietnam. Many of the others have a strict regulatory stance on digital currencies.

Bitcoin? More like a Bit of a scam, right?

“Bitcoin is the greatest scam in history” – Recode

“In my opinion, it’s a colossal pump-and-dump scheme, the likes of which the world has never seen. In a pump-and-dump game, promoters “pump” up the price of a security creating a speculative frenzy, then “dump” some of their holdings at artificially high prices.”

This was written in April of this year and the author, Bill Harris, also added in that “Bitcoins are accepted almost nowhere, and some cryptocurrencies nowhere at all“.

Ignoring bold claims, we can also dispute this death of Bitcoin by looking at the fundamental premise which on which digital currencies rely. The entire concept is based on technology and mathematical proof to ensure authenticity – and it has as much “value” as is decided by the people.

If we come down to it, a cryptocurrency holds the same amount of intrinsic value as a national currency (since they are no longer linked to precious metals as they once were) and they only hold value because it has become widely accepted that they do. If Bitcoin is a scam, then – by the same logic – we could conjecture that the Zimbabwean dollar was too.

Okay, I’ll level with you. This one was just taking for its sheer amusement value at the thought that Buffet would compare Bitcoin to that of rat murder.

In a world where metaphors could be taken literally, this would result in the death of many, many little rodents.

Funnily enough, it would not mean the death of Bitcoin though.