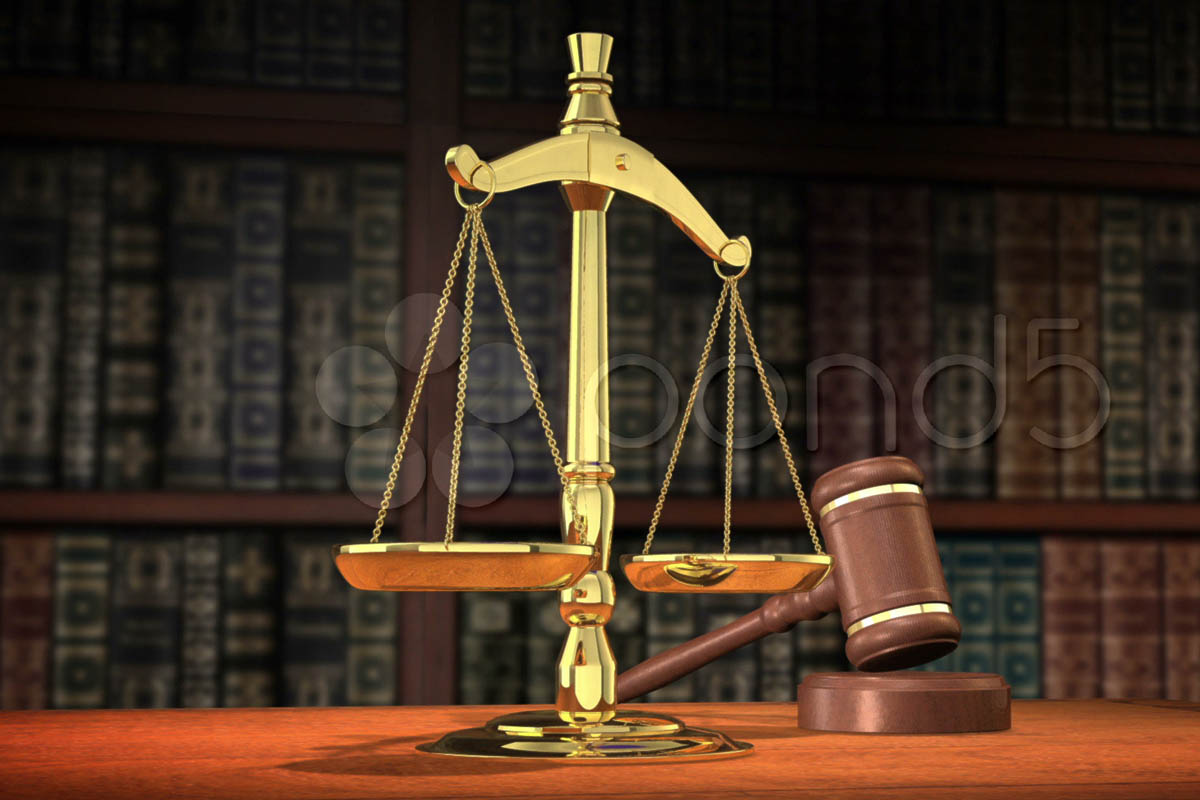 Rating agency Fitch has said that stablecoins that aren’t safely backed by underlying assets could pose a threat to credit markets in the case of expansive selling pressure.

In a note recently released, Fitch noted that safely backed assets and stablecoins offer less of a stress on the financial market but assets that are not fully backed could have a long-term impact on the market. Using USD Coin as an example of a stable cryptocurrency backed at a 1:1 ratio as a fully backed asset, Fitch noted that there’s less risk but there might still be room for concern if the market swings suddenly towards the digital currency. As per the note:

“Fewer risks are posed by coins that are fully backed by safe, highly liquid assets, although authorities may still be concerned if the footprint is potentially global or systemic.”

On the other hand, other tokens like Tether, according to the rating’s agency is less safe and poses a risk. This is because stablecoins make use of fractional reserves which could adopt higher-risk asset allocation. According to the report,

“Tether, the largest stablecoin issuer, has disclosed that as of 31 March 2021 it held only 26.2% of its reserves in cash, fiduciary deposits, reverse repo notes and government securities, with a further 49.6% in commercial paper (CP).”

The report continued to offer that this could have an impact on the market, especially if there’s a massive investment into the cryptocurrency from the general market. Not only would the surge have an effect on the stablecoin, but the underlying collateral would also likely take a knock.

“A sudden mass redemption of USDT could affect the stability of short-term credit markets if it occurred during a period of wider selling pressure in the CP market, particularly if associated with wider redemptions of other stablecoins that hold reserves in similar assets.”